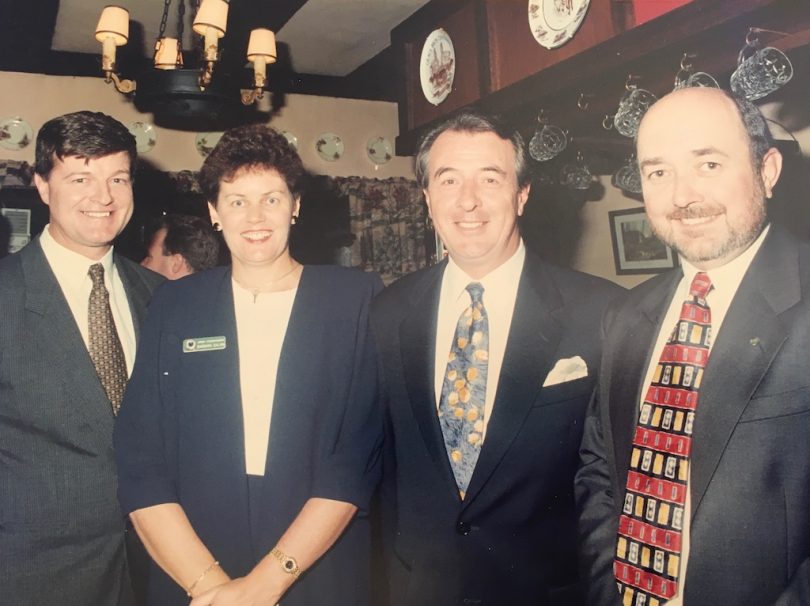 Across Australia, country town newspapers are closing or remain under a cloud of uncertainty. The Goulburn Post has been suspended during COVID-19, leaving readers speculating about its long-term future.

I was the editor from 1988, when some remarkable contributors turned the years that followed into a golden era for the paper and our town.

The Post collaborated with the Rostrum Club, especially its most energetic and enterprising champion, Dr Brian Keating. We hosted public meetings and formed a press club which brought national figures to town, including queen’s counsel Lloyd Waddy and author Thomas Keneally during Australia’s republic debate.

Former NSW Police Commissioner Peter Ryan, the English bobby appointed to clean up corruption in the state in 1996, was still on a honeymoon with the public when he spoke to our press club.

Of several notable contributors from the railway, Ken Sullivan, a union representative, became a regular columnist when he ran for the local NSW seat for the Labor Party, and kept local MP and NSW Premier John Fahey distracted from the wider NSW battle.

Letters from another union man, Roy Leslie, attacked the paper. He once accused us of targeting train drivers in our court reporting, which was nonsense. 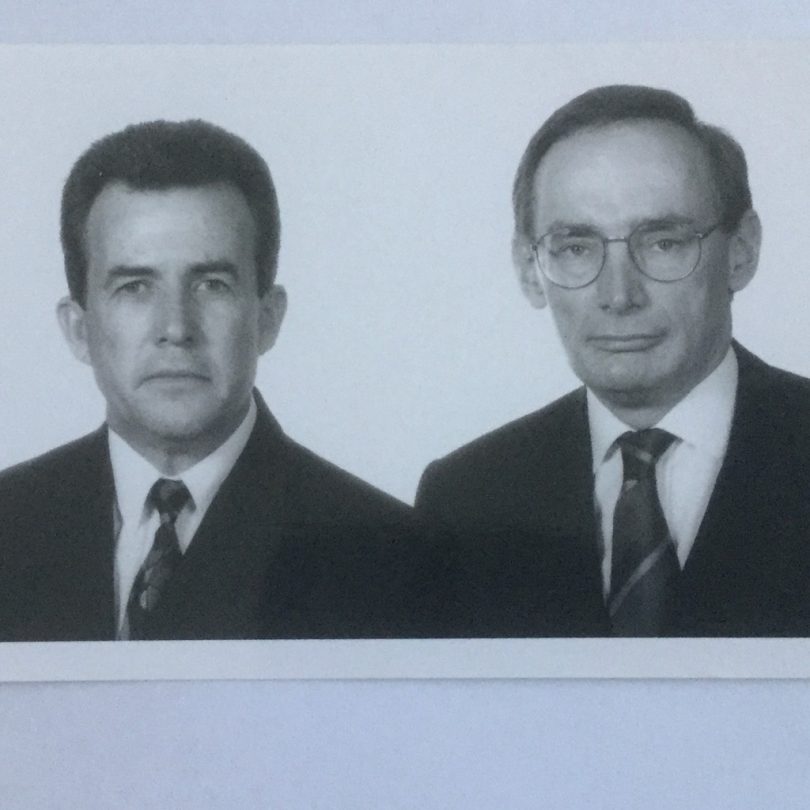 From Marulan’s prominent grazing family, Dorothy Brewer breathed life into the Goulburn Show. In 1991, she wrote a book to mark the society’s centenary, and provided a weekly column for the Post.

Arriving in my office upstairs, flushed in the cheeks and breathing heavily, she would fish out her column from her basket and scribble down last-minute thoughts. Reviving the show proved even more remarkable given her failing health. Her husband, Ron, a former Member for Goulburn, never got over losing Dot to a sudden heart attack, and her loss was deeply felt.

Another grazier’s wife, Jane Pockley, bought the naming rights for the Goulburn rose flower. She used the Post to rally the town behind the gorgeous orange rose. Jane clashed with officials who didn’t share her passion for a rose city, and often left me blushing with her brilliant ribald curses.

I suggested, in an editorial, a voluntary effort in handing out roses in Martin Place, Sydney, on Valentine’s Day. After much lobbying, busloads of volunteers from Goulburn with baskets of freshly cut roses handed them out to strangers in Martin Place during the spring of 1996.

John Russell inspired readings of the Post with information drawn from his amazing native garden at Bradfordville, which thrived through winter and summer extremes. So profuse were his flowering eucalyptus, that honeyeaters dropped out of the blossom-laden branches onto the ground drunk on nectar.

Teacher and footy stalwart Geoff Peterson penned a popular column for local punters. Veterinarian Simon Morris wrote weekly about companion animals and wrote a review in the Post of Oz Opera’s performance at St Saviour’s Cathedral, showing he was the maestro of versatility. The opera was Verdi’s three-act tragedy, Rigoletto, which had a cruel twist in the end.

How the next act in the local media plays out is unknown, but in those now long gone days a cast of diverse, passionate contributors helped us capture what mattered most to everyone around us.

Sophie Anderson - 10 seconds ago
Tanya Louise View
Ashley Wright - 2 minutes ago
My son found one on the edge of a footpath the other day riding his bike. End result a visit to emergency and 4 stitches to h... View
Alanna Davis - 23 minutes ago
We have a Jerrabomberrra group going. Kids are loving it. Here are some of our contributions. View
News 6

Damien Cummings - 3 minutes ago
Yes, i do. I keep being told I'm old and grumpy. My response is "it's what I'm good at!" View
Jackie Tomich - 1 hour ago
Copping more discrimination about my vaccine status! View
Renea Hazel - 10 hours ago
Keep up the good work Justin and Youth Co! View
Food & Wine 12

@The_RiotACT @The_RiotACT
Have you found cute, hand-painted rocks while you're out and about in Canberra's suburbs? The whimsical pastime is becoming a fast-growing trend that's bringing joy to the local community https://t.co/Y9vJsxTIeJ (1 hour ago)