Wrecked, forlorn old floors are restored to gleaming perfection under the skilled hands of Phil Waine.

Born in Wanganui on the west coast of New Zealand’s north island, Phil migrated to Melbourne and lived throughout the state, working as a cook after completing secondary school, then a farmworker and a pub cleaner.

He studied economics and law at Monash University, completed a graduates program and landed a job with the Australian Tax Office’s international division on compliance, writing rulings and ensuring corporates paid their fair share of tax.

He moved to Canberra for work but was flattened by Ross River fever and glandular fever. Chronic fatigue set in for two years. He couldn’t get out of bed, much less go to work, resulting in Phil and his partner Kahli being evicted from their rental home near Captains Flat.

With nowhere to live he took a mate’s advice and went to Dalton in 2001. He bought a rough, two-bedroom cottage built about 1900 with a lean-to kitchen for $75,000 on three acres of land. Part-time work at Thor’s Hammer, de-nailing and sanding timber, then making tree stakes and posts for real estate signs helped him earn some income and led to a new venture as he gradually recovered his health.

As the years progressed he became more proficient with his hands. He abandoned law and perfected sanding and staining timber. He builds furniture occasionally, but his core business is flooring. Most of the floors are cypress pine.

“I used to hate it because it is hard to sand and get right because there’s a huge variation in the density in the grain,” Phil says. “But now I’m a fan. In a nice old house, I like the old cypress boards.” 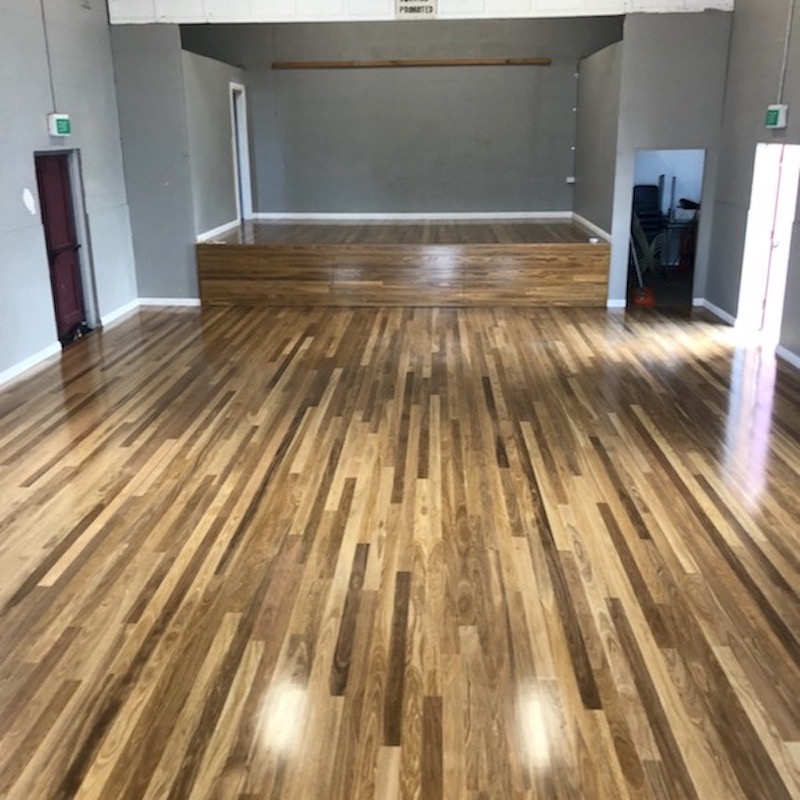 “I love it. Every board is different. I have my favourite boards on every job, some of them, they just talk to you, it’s great,” Phil says.

As he works, Weaver at the Loom or Ricky Lee Jones plays from his Milwaukee boom box. A library of music accompanies him to work, the tempo changing to match which flooring process he is completing.

When AGL proposed a gas-fired power station near the village several years ago Phil spoke out and soon found himself in the thick of a fight. He combed through planning documents looking for openings to mount a campaign against the power station.

“I had given up on my intellectual capacity having had the fever; I thought I had lost an ability to think that made me good at what I did at the tax office,” he says. “To re-boot that was interesting: to read stupid amounts of documents, pull them apart, identify contradictions, find errors.

“There are a lot of intelligent people around here. I think AGL underestimated the potential for our community to stand up and say this is not true,” Phil says.

The proposal died down, but AGL still owns the site. 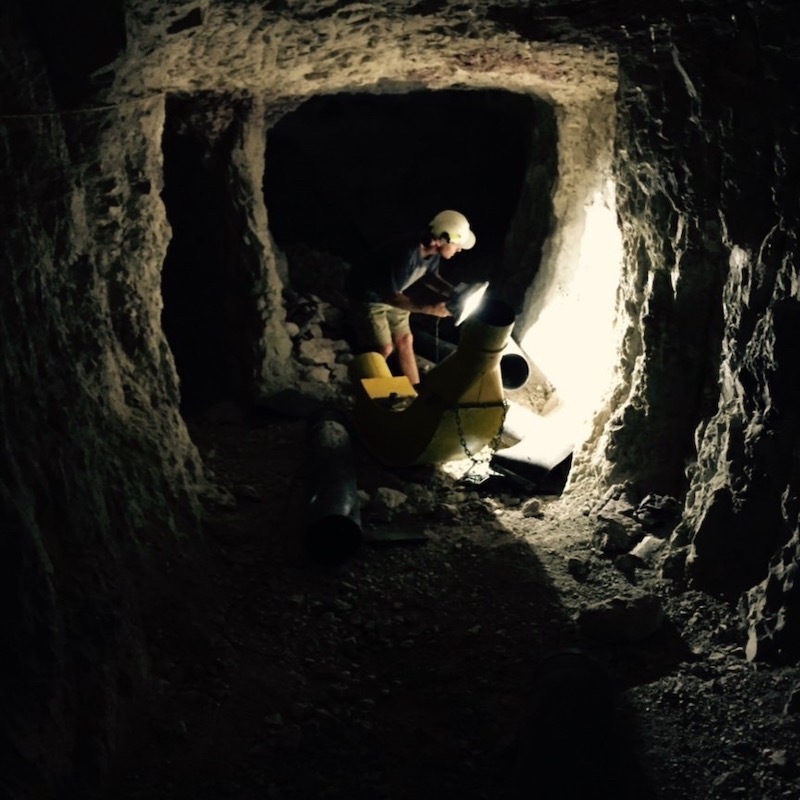 Fossicking for and polishing opals for relaxation.

“You put roots down fighting for something. You get a good appreciation for what you have when you face the threat of it being taken away,” Phil says.

He has never lived anywhere else as long as he has in Dalton. As well as Phil and Kahli, two sons, Tana aged 13 (named after All Blacks rugby captain Tana Umaga) and Hunter aged 10, also call Dalton home.

“I grew up in a small place in New Zealand where you could wander around the streets. It is lovely my boys can do that here; take the dogs for a walk on the common.

“It’s the simple things you enjoy here like an outside fire, a beer down the pub, a good cross-section of people. Everyone gets along.”

Chooks and Kiwi, a poddy ewe, roam around their place. A stockpile of spare timber, character-ingrained and time-toned, grows in one of the sheds.

To relax, Phil fossicks near Lightning Ridge and polishes the opals he has found. In the last 18 months he has been installing a tallow wood floor for Dalton town hall. “It has come up absolutely beautiful,” he says with deep satisfaction. 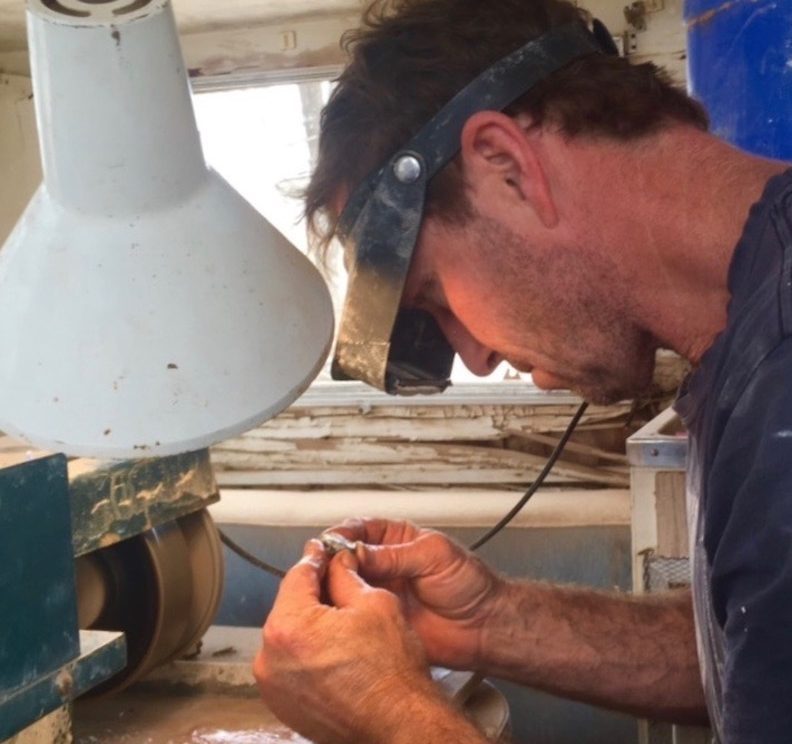 I adore this man..his skills, his passion, his empathy…he is a Legend!

Too right Phil is a gem

Phil is a real treasure to Dalton and Gunning.