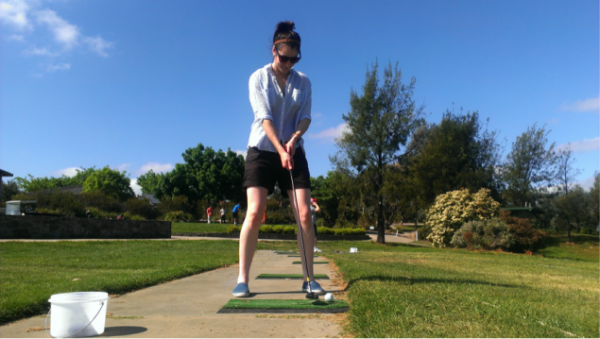 As the weather warms and the flowers come out, you won’t need much of an excuse to spend the day on a golf course this week. But here’s a cracking reason, via the Old Canberra Inn: you could help out Lifeline and win four tickets to see Elton John.

The inaugural Old Canberra Inn charity golf day happens this Friday at the Gungahlin Lakes Golf Club, starting from 7:45 am with a welcome egg and bacon roll.

The golf starts at 8:30 am, followed by a 1:00 pm lunch and drinks at the Old Canberra Inn for sporting heroes and casual competitors alike.

Ben Johnston from the Old Canberra Inn says it’s their first event of this kind, although they’ve been keen supporters of Lifeline in the past.

They think the charity golf day is a winner for everyone, not just the keen sports.

“Support a great cause, wander around in the sun hitting a little ball occasionally. When you’ve had enough of that, come back to the pub and eat and drink all afternoon,” he says.

But the real incentive to golf your way through this Friday morning comes with the prizes on offer, which are both generous and attractive to anyone who fancies themselves with a nine iron

First prize to the winning golf team is four Diamond tickets to Elton John at the Hope Estate Winery in the Hunter Valley on Sunday, 12 January, valued at $1396. It’s part of Elton John’s Farewell Yellow Brick Road tour that began in 2018 and consists of more than 300 concerts worldwide and is likely your last chance to ever see the music legend play in Australia.

Teams will be able to buy a ‘lifeline’ for $100 if they want to have a shot again – if, for example, everyone hits into the water.

There will also be a lucky winner drawn randomly at the post-golf lunch at the Old Canberra Inn. They’ll receive one case of beer per player every month for a year from Beerfarm, valued at $3360.

Ben Johnston says that besides the well-recognised deliciousness of free beer, the other significant value is that you need no golfing skills whatsoever to be a winner – surely a welcome incentive for some ‘players’ on the day.

Johnston says that the whole $600 team registration fee goes to Lifeline. Old Canberra Inn will be paying the $4,000 for the golf and then putting on all of the food and drinks back at the pub.

“All up, with a few hole sponsorships, ‘lifelines’, donation buckets and other post-golf games we hope to raise $20,000,” he adds. “We think Lifeline is an awesome Canberra charity, and the work they do touches so many people. We’d really like to give them a hand.” 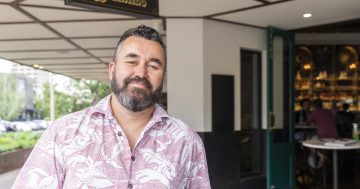 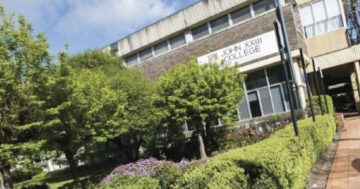 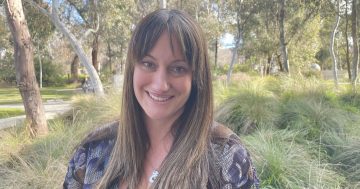 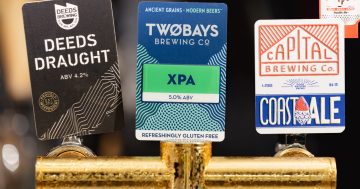