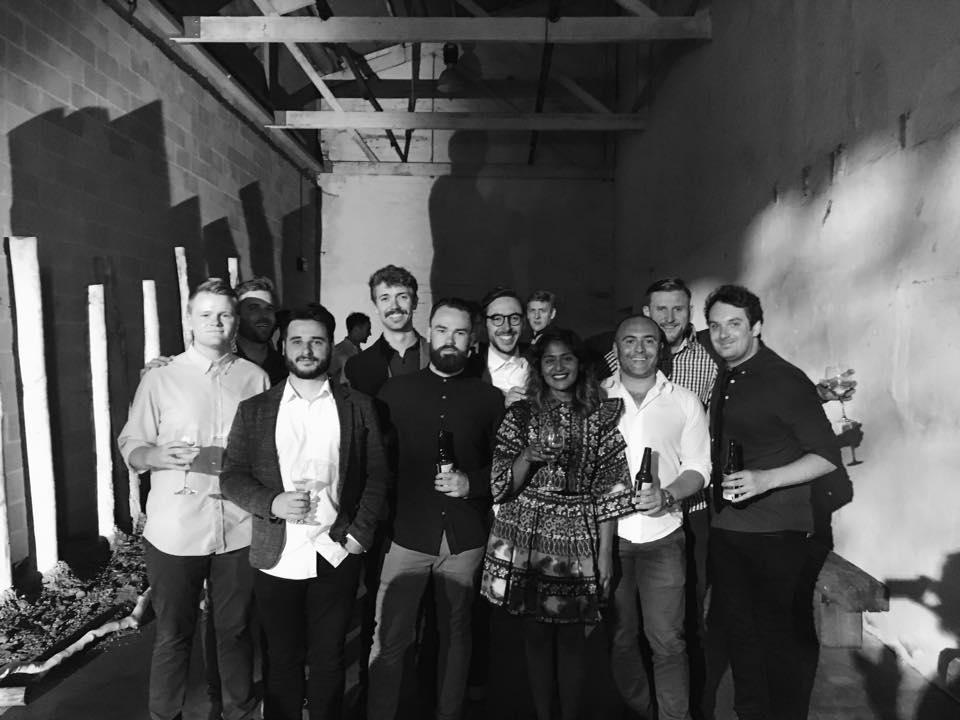 Local digital agency ED. are being recognised for having designed one of the five best home pages in the world for their client, the NewActon precinct, in the acclaimed Webby Awards.

The Webby Awards are the industry’s most prestigious website awards, with the ED. team sharing the stage with finalists such as Google, Apple, Uber and Beyoncé.

The team at ED. are no strangers to receiving recognition for their work. In the last few years they’ve won multiple awards from the Australian Graphic Design Association, among others.

What makes this particular award so special (besides the fact that it’s international and highly coveted) is that the designer of the NewActon website, Chris Halloran, passed away last year. The site was his favourite project, and he can be quoted as saying, “When we get into the Webby’s, that’s how we know we’ve made it.”

Eric Di Cuollo, Director of ED. says, “To receive such an honour for a project that is all about Canberra is especially rewarding. But it’s also extra special because this was Chris’s project. He loved the site, and he loved the Webby awards. He was an absolutely amazing designer, and to see his project put ED. in the international spotlight is pure magic.”

Eric started ED. just four years ago and now has a team of 11 working between offices in Canberra and Sydney. Much of the business’s success is attributed to the team’s exceptional design skills, passion for creating stand-out brands, and ability to turn the ordinary into the extraordinary.

The ED. team was the brains behind the recent Transport Canberra rebrand, and boasts a long list of clients from small businesses to Government agencies in Canberra and Sydney.

“We never just build a website,” says Eric. “We’re always looking at things from a branding perspective. A website is a touch-point where people make genuine contact with a business. So we think in terms of what the customer sees, and what will make them sit back and take notice. We’re never happy with the status quo, and we’re always pushing the boundaries in both branding and website designs.”

Eric and his team are asking Canberrans to get behind them and put Canberra on the world stage of creative excellence, and honour Chris for the work he did to achieve such a magnificent design.

To vote, simply head to the Webby Awards website and click “Vote” on the NewActon site. They want to avoid spammers so you will need to enter an email, but once you do (so long as you validate your email address) your vote will be counted.

Voting closes Thursday April 20, 2017 and winners will be announced on Tuesday April 25 at an awards event in New York.

Alex Petrow - 9 hours ago
Easy Purgy!! Double the speed limit. Because you will be on the road for half the time, the window for prangs is also halved!... View
Roderick Saunders - 10 hours ago
Kirsty Noad Canberra's had the log book assessment system for years. I think you only needed 20 hrs with an accredited drivin... View
Jason Thornthwaite - 10 hours ago
Good driving= no parking fines, no speeding fines, no accidents...pretty simple, but a positive amongst all these negative co... View
Community 2