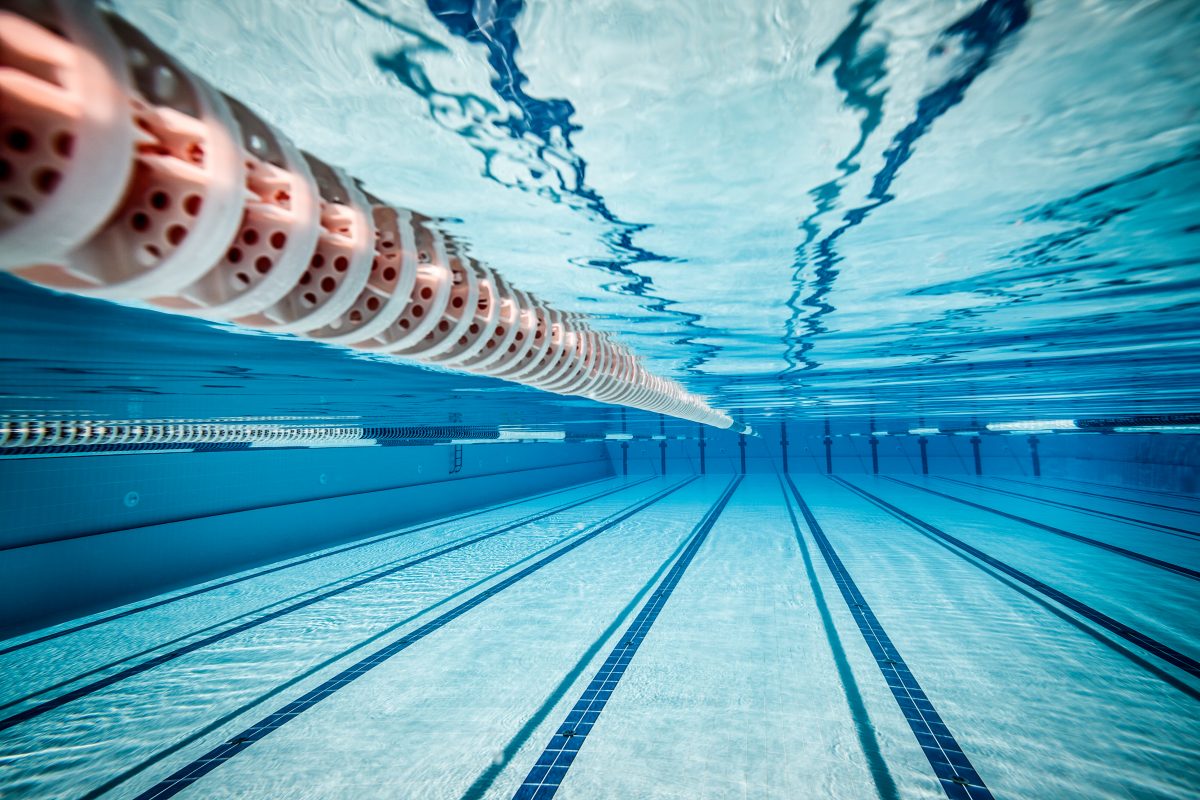 This week on the Hoot podcast, Ross Solly and Genevieve Jacobs ask whether anything can really be done about our mounting road toll.

The community is in the midst of a passionate debate about fatalities on ACT roads. Community groups say there’s a lack of policing action in some areas and that penalties are too light for dangerous behaviour.

But what action can feasibly be taken? Does the answer lie in better education for young drivers, heavier penalties or a lengthy enquiry? Or is it a matter of personal responsibility?

“Inclusive swimming” in some privately operated pools is also causing quite a stir. The idea was presented to the Assembly by Greens MLA Andrew Braddock who wants people from some cultural and religious backgrounds and others, including trans people, to have a safe space to swim.

Many argued that quarantining access for minority groups is not within the spirit of Australian citizenship. But is the debate and dissension merited? Who is really harmed when a small group of people have some time set aside for them?

And hard on the heels of a valiant gesture from Queanbeyan’s Zac Jerrim, we ask, who has Australia’s most ordinary rig? Zac’s made the finals of a national competition searching for the most unimpressive bloke in abbreviated swimmers. 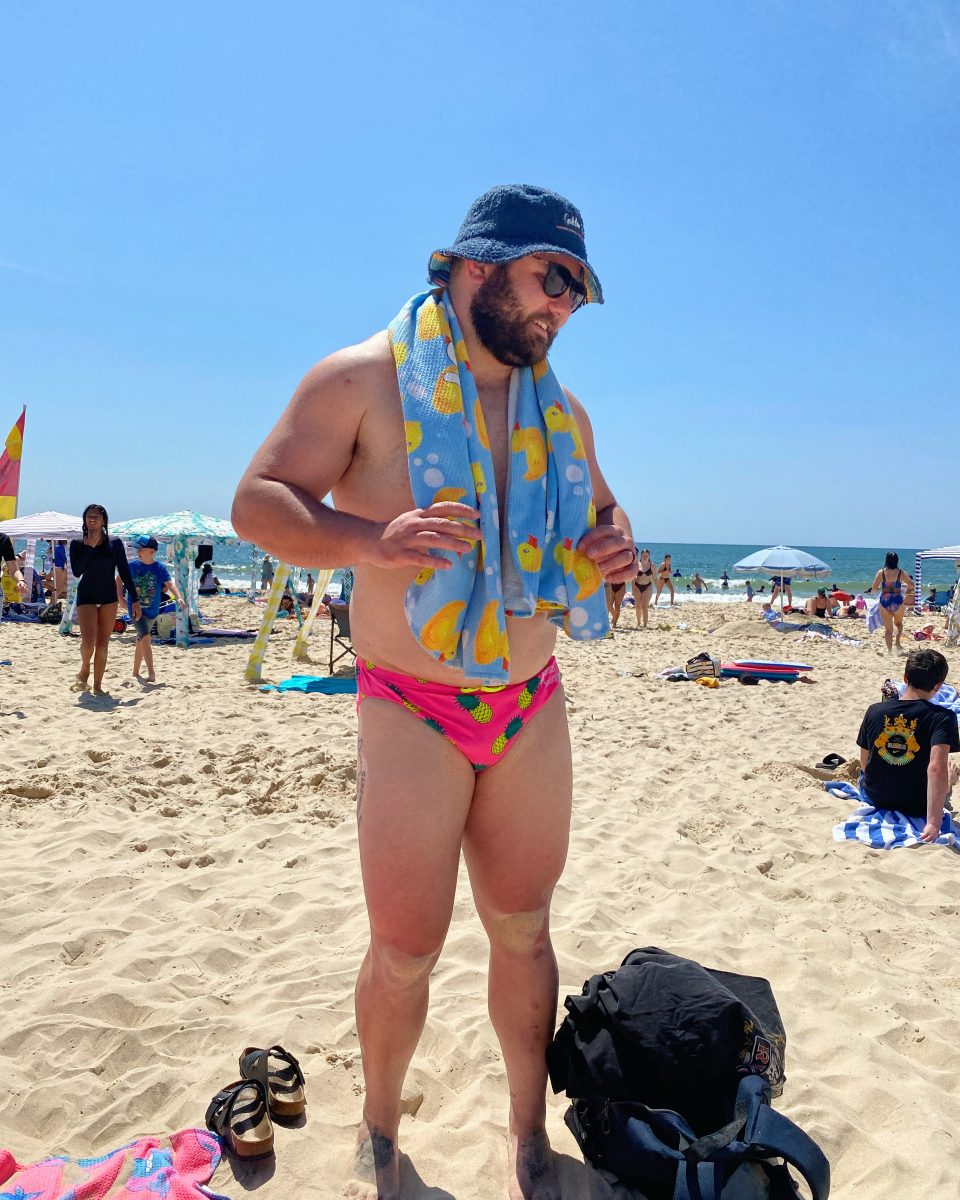 The Queanbeyan footy coach has his heart in the right place, and if he wins, there’s $5000 in it for the charity of his choice, as well as the (dubious) honour of a sign at Queanbeyan’s town limits welcoming all and sundry to the home of Australia’s most ordinary rig.

But our own Ross Solly, who hasn’t donned a pair of scungies since he was about 13, reckons he could take the crown with a Bradbury-like late surge. We can only hope … 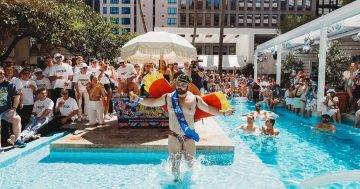 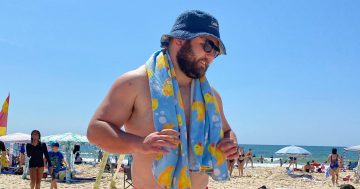 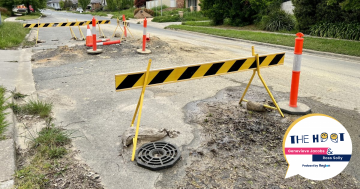 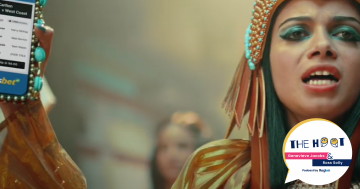 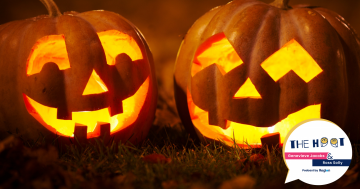