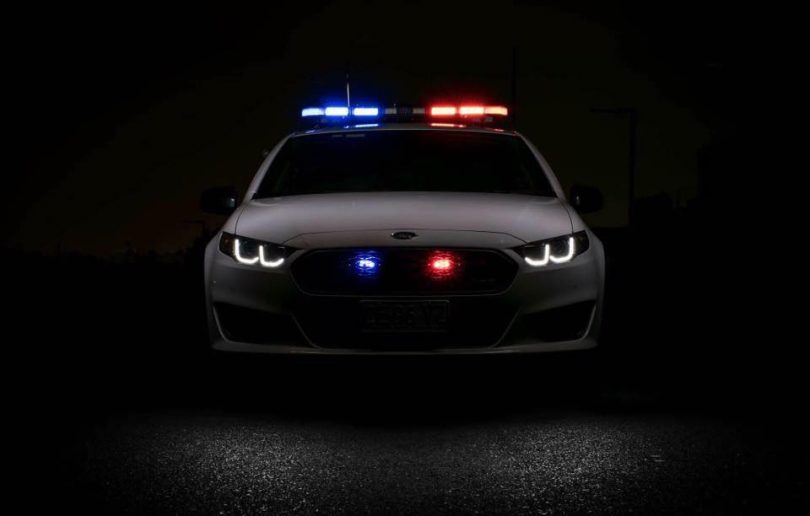 Police have moved in on an alleged sexual predator who is accused of sexually assaulting a 14-year-old girl on the South Coast.

Detectives from the State Crime Command’s Child Abuse and Sex Crimes Squad arrested the 35-year-old man at a home in Sydney’s west on Friday (November 9).

In circumstances that will make parents and those who care for children shudder, police allege the 35-year-old groomed the girl via an online messaging app and sexually and indecently assaulted her at a home on the South Coast between Friday, August 31 and Sunday, September 9 this year.

The man has been refused bail before Penrith Local Court and will appear again in Bega Local Court on Tuesday, November 27.

The Child Abuse and Sex Crimes Squad is comprised of detectives who are specially trained to investigate matters against children and adults, including sexual assault, serious physical abuse, and extreme cases of neglect.

Anyone with concerns about suspected child abuse or exploitation should call Crime Stoppers on 1800 333 000 or use the Crime Stoppers online reporting page. The information you provide will be treated in the strictest of confidence.

Ray Ez - 24 seconds ago
Tiger Fit so no memorials for anyone?? Did you think that maybe this sort of thing helps a lot of veterans? View
Ray Ez - 2 minutes ago
Ian Pearson you do understand the consultation was not a vote? They asked for people’s opinions. They are under no obligati... View
Ian Pearson - 17 minutes ago
Concur - while Stalin might have said that numbers have a quality of their own, presumably the NCA did not agree. View
Business 1

Capital Retro - 18 minutes ago
Being a rugby league player in Gilgandra you would have been inspired by the great Earl Harrison who played group football fo... View
Opinion 19

Richard Grainger - 3 hours ago
That building is simply storage. The cost that the Archives desperately need funding for is to digitise the records. A lot of... View
Community 1

@The_RiotACT @The_RiotACT
After two years with Region Media, community affairs specialist Michael Weaver reflects on some of the 1700 stories that left a mark https://t.co/a3uA4BsILH (19 minutes ago)