Courtney was reported missing to ACT Policing after not attending school on Tuesday. 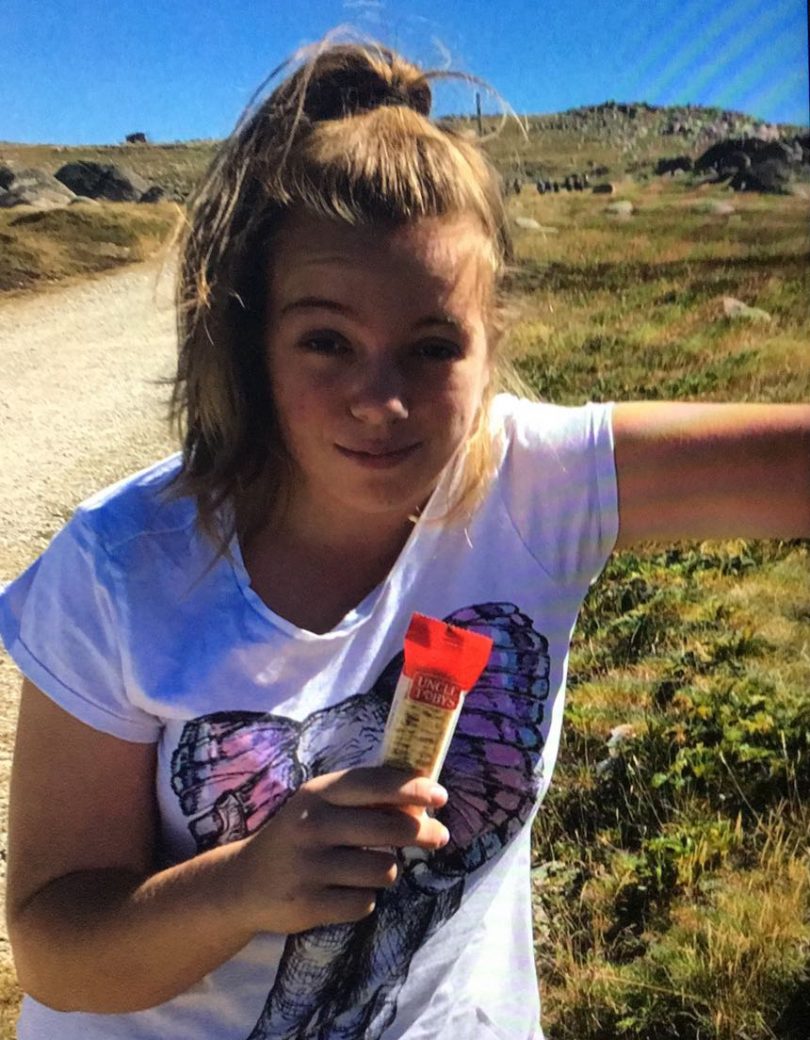 She is described as of Caucasian appearance with a fair complexion and blonde/brown long hair. 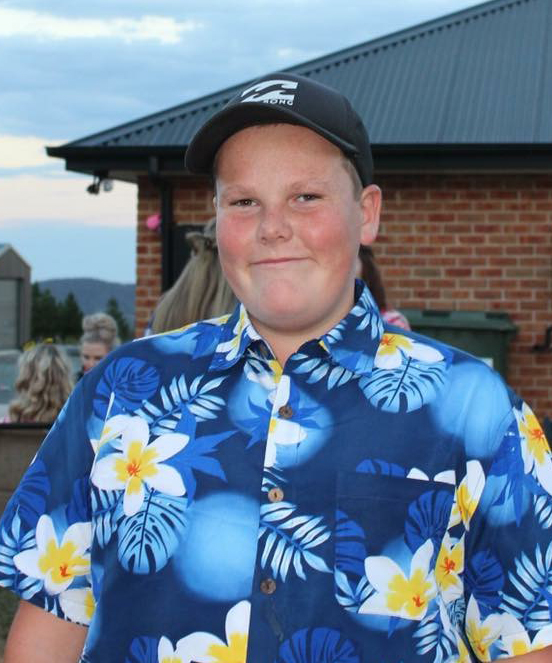 He is described as of Caucasian appearance, with a solid build and short blonde/brown hair.

Police have concerns for their welfare, and believe they may be travelling to Melbourne.

If you have seen, or had any contact with Courtney or Charlie, please contact ACT Policing on 131444 and quote reference number 6261574.

Louise Earl - 53 minutes ago
I love Canberra … but yes.. Canberra has missed the boat on a lot over a lot of years! Not just AFL. View
Matt Bacher - 5 hours ago
Michael Bourke …..as you and I can attest to mate 🤣 View
News 156