Have you seen Charles? 14-year-old boy missing since yesterday morning 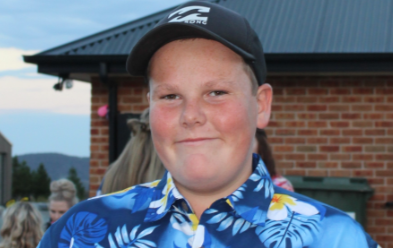 Police are appealing for community assistance to locate a teenager missing from Wamboin, 30 minutes from Canberra.

When he failed to turn up at school, his family reported his disappearance to authorities.

There are serious concerns for the teen’s welfare as his disappearance is out of character. 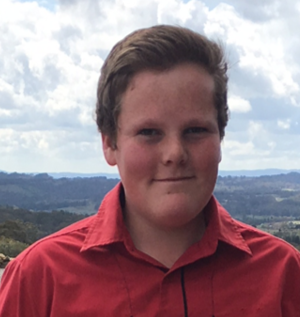 He is described as being of Caucasian appearance, about 165cm tall with blonde short hair and brown eyes.

He was wearing jeans and a black jacket and carrying a black backpack.

Anyone who has seen Charles or has any information on his whereabouts is urged to contact police via Crime Stoppers immediately.

Have you seen Layla? – FOUND