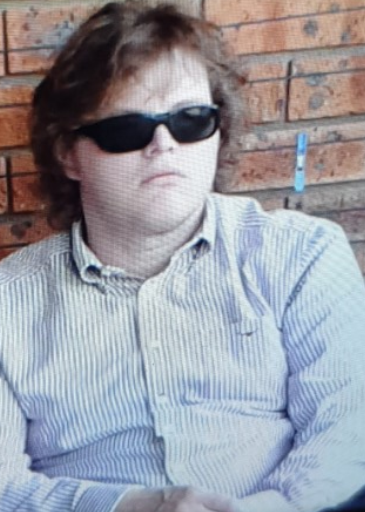 Police have confirmed that part of a torso found on Mollymook Beach on 26 February belongs to a man from Ingleburn in Sydney’s west who was last seen in Kiama on 1 February.

Until now, it was believed the remains belonged to an ACT man who went missing while snorkelling near Batemans Bay on 25 January or missing woman Melissa Caddick whose foot was found inside a running shoe on a beach in the Bega Valley on 21 February.

However, the DNA profile of the torso was matched to 37-year-old Kenneth Klees who was last seen at an ATM in Kiama at about 1:30 pm on 1 February after he caught a train from Ingleburn to Kiama.

Officers from Campbelltown City Police Area Command commenced inquiries to locate the man and will continue to lead investigations into the man’s final movements.

The death is not being treated as suspicious.

A report will be prepared for the information of the coroner, while the searches for the missing snorkeller and Ms Caddick continue. 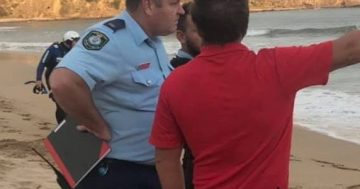 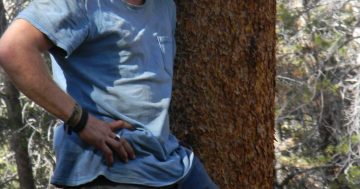