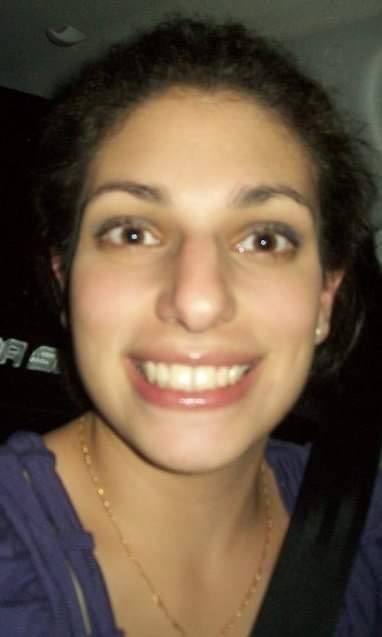 Constantina Hadjitofi has been missing since Tuesday (30 June). Photo: Supplied.

UPDATE: Great news Canberra, Constantina Hadjitofi has been located safe and well. ACT Police would like to thank you for your assistance.

Police have concerns for the safety and wellbeing of Constantina Hadjitofi, who has been missing since Tuesday afternoon (30 June).

The 34-year-old was last seen in Bruce and is described by ACT Policing as being of Caucasian appearance, about 153 cm (5’0”) tall, with dark brown hair, brown eyes, and of slim build.

Anyone who may have any information that could assist police in locating Constantina is urged to contact ACT Policing Operations on 131 444 and quote the reference number 6565912.

Danielle Crombie - 1 hour ago
Melissa you missed Matt in Jugiong last visit 😒 View
Fred Lamb - 2 hours ago
Who cares? He is supporting the Australian film industry. View
Alwyn Edwards - 6 hours ago
Had a beer with Richard Clapton 25 years ago on the Gold coast View
Opinion 6

Have you seen Constantina? – FOUND

@The_RiotACT @The_RiotACT
The fabric of our society still does not provide men and women with an equal chance, and it is deeply connected to women's homelessness, writes Belinda Munn https://t.co/VjU3kS9gfp (1 hour ago)

@The_RiotACT @The_RiotACT
A jobs boom in regional NSW has meant towns such as Braidwood, Batemans Bay and Jindabyne are struggling to fill vacancies https://t.co/jQTZooXddf (4 hours ago)