Five months after ACT Policing began an investigation into a shooting at a unit complex in Reid, police have released face-fit images of two men who they believe were involved in the incident.

Just before 10 pm on 19 April, police responded to reports shots had been fired at a unit complex in Reid where they found a man with a gunshot wound in the courtyard.

ACT Ambulance Service paramedics attended and treated the man’s injuries at the scene before taking him to hospital.

In a statement, police said that over the past four months, detectives from ACT Policing’s Criminal Investigations have conducted witness interviews and executed a number of search warrants.

“As a result, police are now seeking additional witnesses and assistance to identify the two men depicted in the face-fits,” the statement read. “Anyone who knows these men, or may have any information that could assist police is urged to contact Crime Stoppers on 1800 333 000, or via the Crime Stoppers ACT website.” 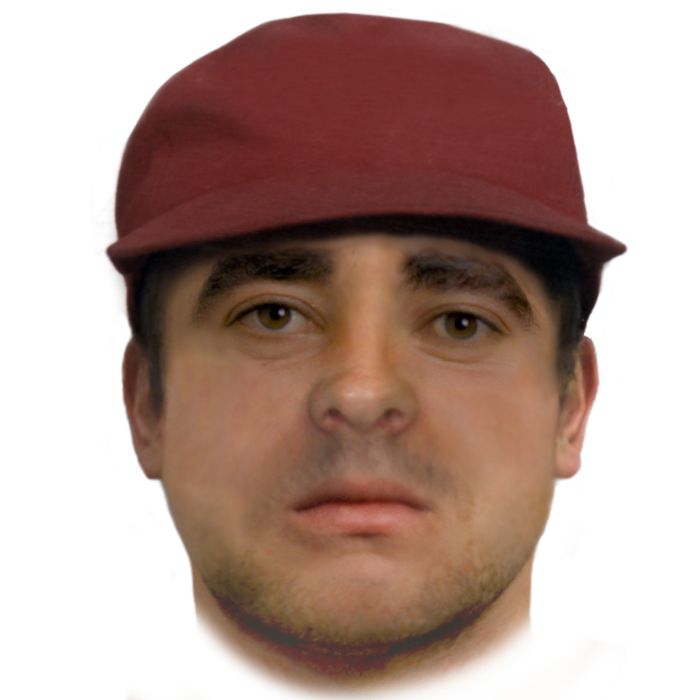 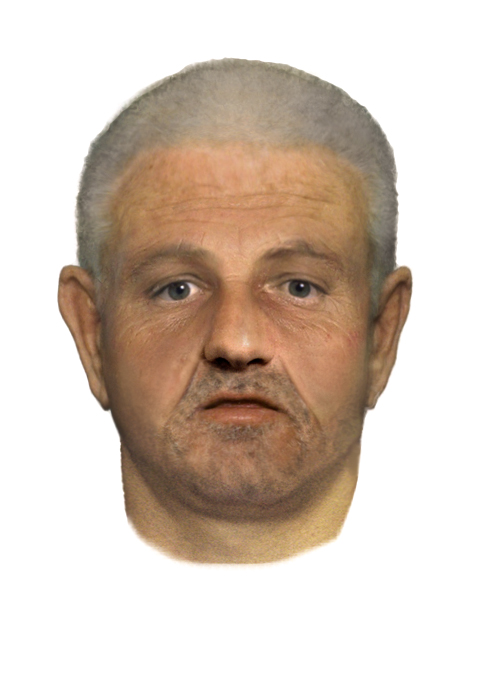 Toby McLenaghan - 12 minutes ago
Peter Marshall well it will be better then before. 🚴🏻💨 View
Marion Rae - 7 hours ago
Election year in a bellwether seat View
Hope Marie - 9 hours ago
Grace Stefanac now I can't crash on it wow View
News 10

Matt Maas - 7 hours ago
Viviean Laycock The new rules are disqualifying road legal cars that fit within NSW road noise restrictions from using the tr... View
Matt Maas - 7 hours ago
Viviean Laycock Penny has gone through this post commenting that many of the residents lived there first. That doesn't hold w... View
Ian Jackson - 11 hours ago
Some people will stop at nothing to shut this down View
Business 2

Grog Yogurt - 12 hours ago
Paul South so did I, worked there for 5 years. Late 1990 from memory on a Tuesday evening (tight arse Tuesday at the movies)... View
Community 106