ACT Policing is asking for the public’s assistance to help find missing 48-year-old Isabella Plains man Jason Brinkley who was last seen in Civic about 4 pm on Sunday (30 December). 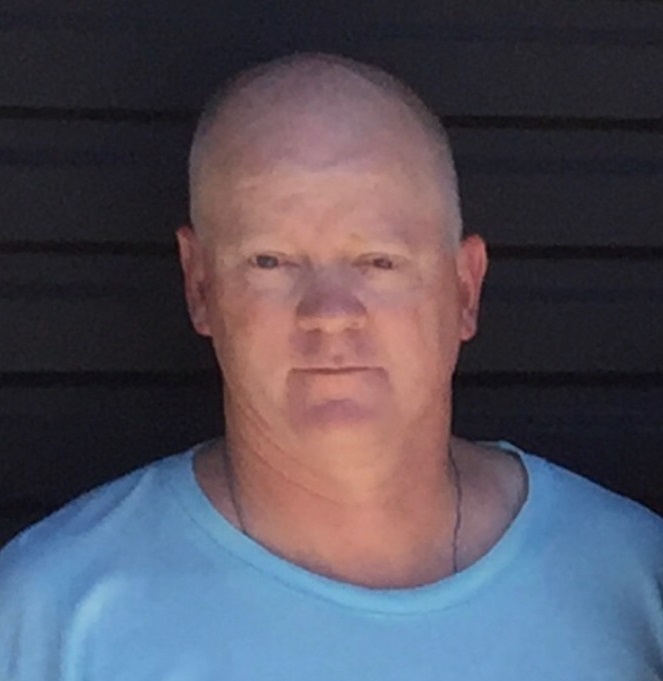 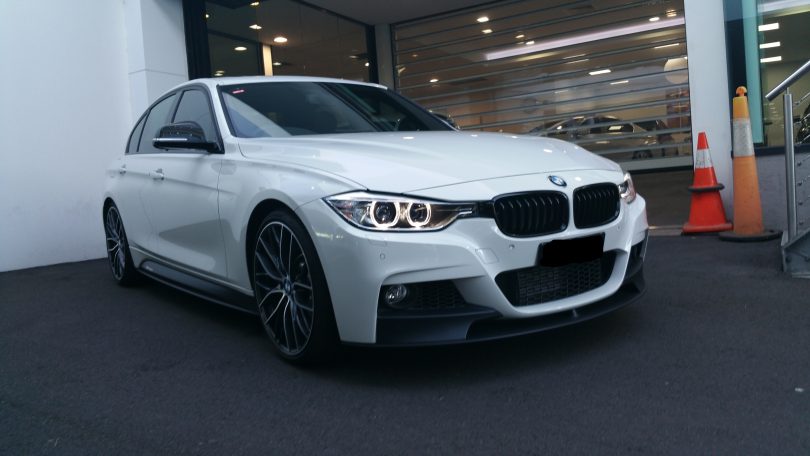 Police and Jason’s family have serious concerns for his welfare.

Anyone who has seen Jason or has any information about his whereabouts is urged to contact ACT Policing on 131 444.