UPDATE: Thanks for your assistance, Canberra – Lawrence and Ebony have been found safe and well.

Police are asking for the public’s help to locate two missing people in the ACT: 13-year-old Ebony Scott and 76-year-old man Lawrence Richens.

Police are seeking to locate Ebony to confirm her welfare and would like to reassure her that she is not in trouble. 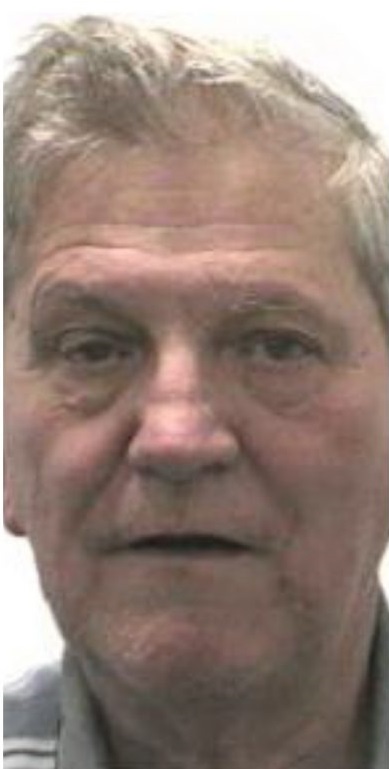 Police are also searching for Lawrence Richens, who suffers from dementia and can easily get disorientated. He was last seen on Saturday (3 November) around 10:30 pm in Wanniassa, when he was driving home and became disorientated.

At 1:30 am on Sunday (4 November), he called a family member stating he was not at home and thought he was in Civic.

Around 2:15 pm, he called his family again stating his 2005 blue Toyota Echo registration YEY15Z ran out of fuel. He said he would park under a tree and stay with the car.

Police believe he may be in the Ainslie area and be in or near his car.

Police are concerned for Lawrence’s welfare and said he suffers from blood clots in his legs and cannot walk far.

Anyone who has seen Ebony or Lawrence or anybody who has any information about their whereabouts is urged to contact ACT Policing on 131 444.

Capital Retro - 1 hour ago
A decision made by people who have never used Centrelink's services and who will never have to. View
JS9 - 2 hours ago
To be fair, the ones primarily promoting densification int his case (ACT Gov) have zero to do with the decision to move Centr... View
Lifestyle 33

jorie1 - 4 hours ago
Are you sure that it is current renters buying properties? The research I have read shows that many people who rent will do s... View
jorie1 - 5 hours ago
Hi Assiduous, I do agree that $500 per week is a lot of money - but the majority of that money goes to the ACT government in... View
assiduous - 5 hours ago
$500 per week is not low - it is enough to build a modest detached family home every 10 years. It is a reflection of Australi... View
News 39