Police to crackdown on fireworks during Greek Orthodox Easter celebrations 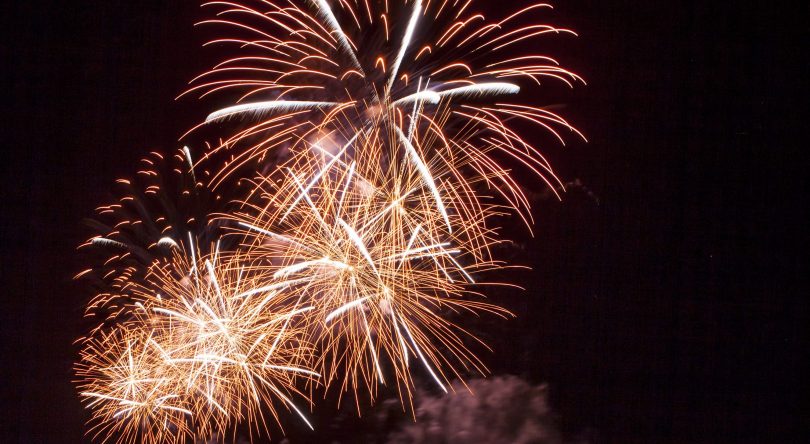 ACT Policing and WorkSafe ACT inspectors are cracking down on illegal fireworks this weekend and are reminding Canberrans that purchasing and the use of fireworks are illegal in the ACT.

Officers will be monitoring areas of previous illegal fireworks activity in Kingston and Barton during Greek Orthodox Easter celebrations from this Saturday and Sunday (27-28 April) and caution that locals caught purchasing or setting off fireworks could face prosecution.

WorkSafe ACT, who license fireworks in the ACT under the Dangerous Substances Act 2004, will also check areas like Telopea Park for any unexploded fireworks.

ACT Work Safety Commissioner Greg Jones said the illegal discharge of fireworks not only posed a risk to those undertaking the activity but also to the wider community and it would not be tolerated.

“As well as annoyance and disruption to the community, the illegal release of fireworks by those not trained to do so can cause significant injury to those setting them off as well as damage to property,” he said.

“WorkSafe, as well as ACT Policing, have been in contact with the Greek Orthodox Archdiocese of Australia on this issue and the fireworks are not organised or endorsed by the Archdiocese in any way.

“We are working collectively to stamp out this practice and our message is clear: setting off of illegal fireworks is not worth the risk of injury or getting caught.”

In the lead up to this weekend’s celebrations, WorkSafe ACT has proactively provided advice to residents in Kingston and Barton who are often most affected by unauthorised fireworks. Mr Jones said local residents should take some things into consideration.

“Pets are often stressed by the noise from illegally lit fireworks and I would urge owners to make arrangements to keep their animals safe and secure,” he said.

“In addition, if a member of the community finds unexploded fireworks in the area they should not attempt to pick it up or dispose of it themselves and report it to Access Canberra on 13 22 81.”

If members of the community have concerns about illegal fireworks they can contact ACT Policing on 131 444 or Access Canberra on 13 22 81.

I guess they will recall all fun police from leave?

We locals would be ok with Fireworks – but the reality is that it’s full blown explosives they set off.

Wow get out the long johns

My Greek mates reckon they celebrate Easter a week later because the Easter eggs are half price? Kalo Pascha oi filoi!

The rest of the Orthodox world can do it, right??
Uneducated monkeys, Orthodoxy is NOT EXCLUSIVELY GREEK you know that, right?!?

Cracking down on crackers! lol

The amount of fur coats and hair singed in the 80’s from the candles in church….. and rogue fireworks outside.. good times

No joke. Going to be bloody cold