Potentially one of the greatest "fan-initiated" stories in Canberra sport 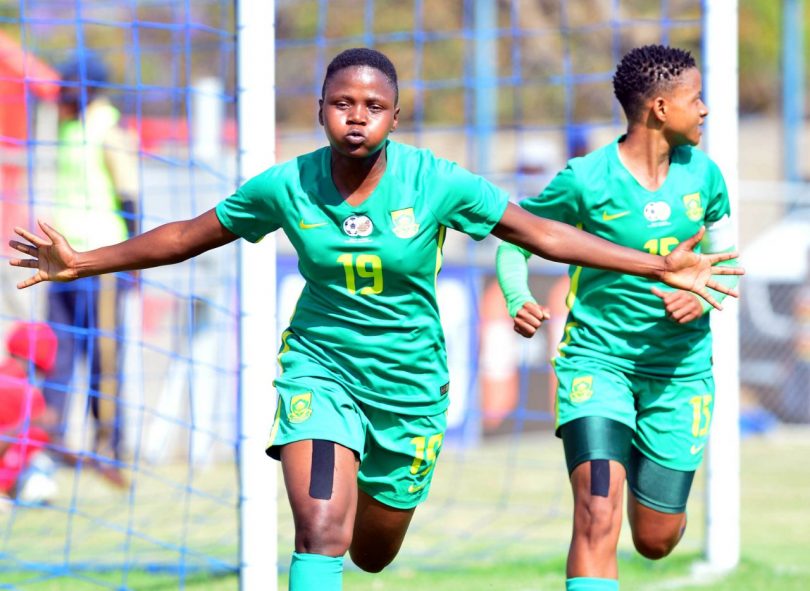 If it weren’t for a determined fan, this story, which has the potential to captivate Canberra sport, would not have eventuated.

Canberra United coach Heather Garriock, in her second year in charge of the W League side, was determined to overhaul her team from last season. She wanted to change the culture of her side. She explains, “I was keen to bring in players that had my value set; that reflected who I am as a person. I wanted players looking to the future.” As evidence of her mood for change, only two players from last season were in the starting side for the opening game against Melbourne City.

Heather finally decided to take a look and was impressed enough to invite the two players to a pre-season trial in Canberra on the proviso that the players paid their own way to Australia. That presented a major hurdle for one of the players, Rhoda Mulaudzi, as she couldn’t afford the airfare. Her best friend, Refiloe Jane, was the other South African invited to trial with Canberra.

What followed was an incredible act of human kindness. Refiloe, whose airfare was being covered by her University in South Africa, decided to pay for Rhoda’s costs out of her own pocket to ensure she had the same opportunity.

Both had played for their country but neither had played football at a professional level before. Garriock concedes it was one of the biggest gambles she has taken as a coach. The South African players, determined to make the most of their once-in-a-lifetime chance, trained harder than they had ever trained before with a determination that impressed the coach. Both secured contracts, and their presence has transformed the team on and off the field.

In the opening game against the three-time reigning champions, Melbourne City, Refiloe and Rhoda combined to score one of the best goals seen in recent years in the W League. Heather believes this is just the start of things to come for the two young South Africans, virtually unknown outside their homeland prior to that game against Melbourne City.

“With the exposure they have received, they will be picked up by an overseas club,” says Heather.

Whatever happens from now on with Canberra United, it will be hard to go past the story of these two South African players promoted by a relentless fan on YouTube before being given an opportunity in Australia.