Experts in buying, selling & renting
Your property, your future
1 April 2021 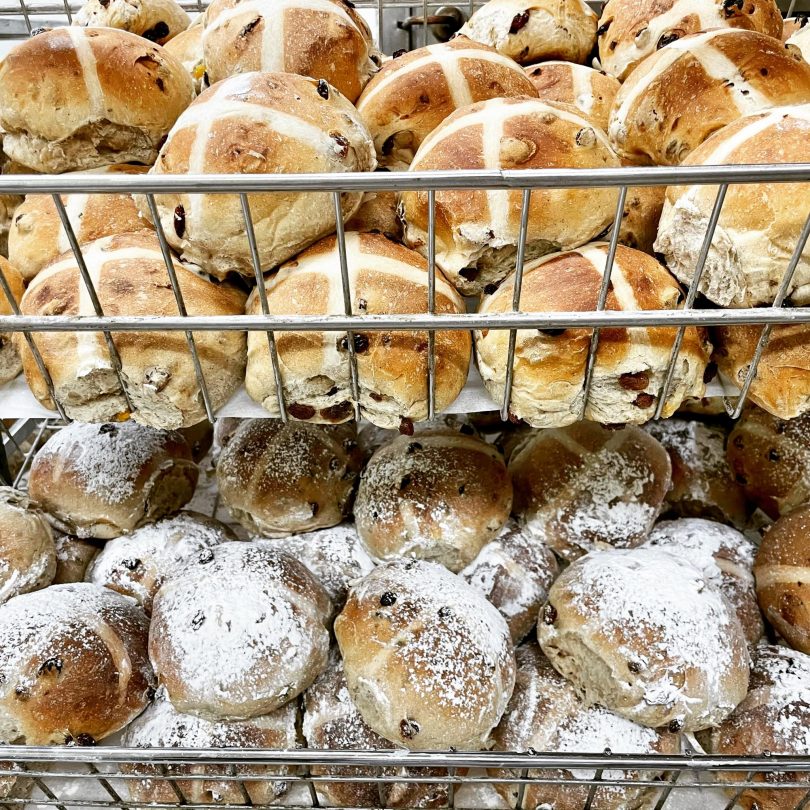 After the announcement that frontline health staff as a group were being given the 2021 Canberra Citizen of the Year award for their response to the COVID-19 pandemic, we wondered whether you agree that the awards should be given to a group of people or an individual.

Hidden Dragon said: “In a town where awards and related social events seem to be a major sector of the local economy, Canberran of the Year tends to be a blip on the radar – and even then, only for people who bother to follow local news in any detail.

“We can’t expect to have a local Grace Tame every year, but casting a wider net, and maybe removing some of the unofficial filters at work in the selection process, might produce outcomes which look a bit less like insiders rewarding insiders.”

Anura agreed: “I was included in the award last year and although we each got certificates, they weren’t even signed – didn’t feel particularly special. Also, with no minimum contribution required every member received one. I’m all for recognising the efforts of large groups of people, but maybe using a different award. We have Chief Officer commendations which do that for us”

We asked Should we give the Citizen of the Year award to an individual or groups? A total of 383 people voted. Your choices were Group awards are fine, they recognise big community efforts. This received 125 votes or 33 per cent of the total. Alternatively, you could vote for Individuals only. This is supposed to be about outstanding achievement. This received 67 per cent of the total, or 258 votes.

This week as Easter approaches rapidly, we’re wondering what you think about the best hot cross buns. It’s a hotly debated topic (pun intended), but what should the buns contain? We’ve found bakeries producing everything from artisanal sourdough to chocolate studded creations across Canberra.

But should a hot cross bun contain chocolate? Or is that a complete aberration the should not be countenanced by any right-thinking citizen? Tradition mandates fruit and spice, and says chocolate should not be consumed before Easter Sunday morning.

I cant describe Dannys bakery buns. I can’t. You need to just eat them. OH MY GOD

Oh my god. Dannys bakery. Holy $$&) they are so good and wow everything. Just get them you cannot regret this choice just GO 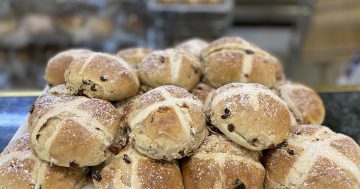 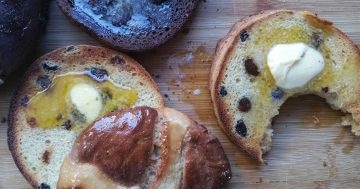