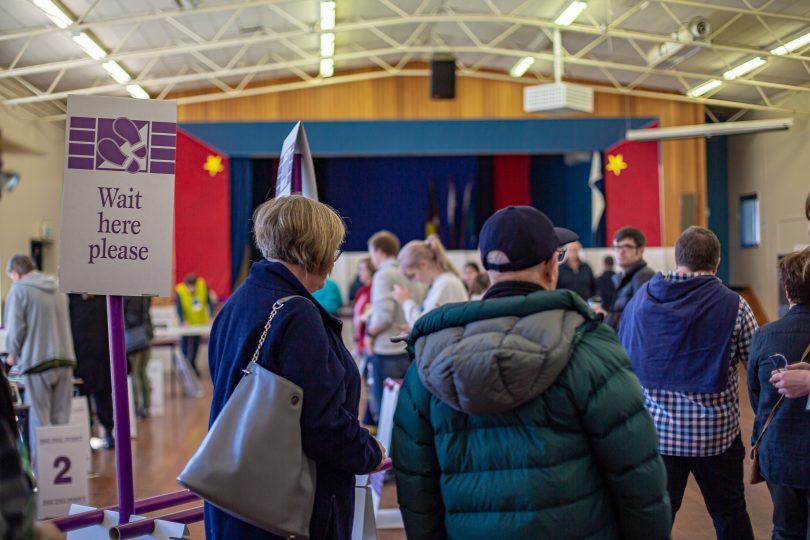 Should 16 and 17-year-olds be given optional voting rights at the next election? Photo: G Tostsos.

It was no surprise that during the first Raiders grand final weekend in a quarter-century, most people voted green, green, green when asked what football team best represents the city.

In a season with Canberra-based teams (or at least Canberra adjacent) in the grand finals in two of the nation’s major competitions, we wanted to know which team captured your heart among the Raiders, the Brumbies and the Giants.

From 449 votes the answer was a thumping victory for the Raiders with 314 votes, or 70 per cent of the total.

But given the amount of funding the ACT government has poured into the Greater Western Sydney Giants (and perhaps there’s a clue in the name?) it was the contest between second and third place that was most interesting.

In a town with strong AFL allegiances, where many people are lifelong supporters of Melbourne-based teams, perhaps it’s more of an indicator that a team based in Sydney and playing occasionally in Canberra will only ever be second (or third) best in the city’s allegiances.

This week, we want to know whether the voting age should be lowered to give 16 and 17-year-olds a say in the next ACT election. The Greens have floated the perennial proposal, suggesting that while 18 should remain the age for compulsory attendance at the polling booth, as many as 8500 teenagers could choose to vote in 2020.

The argument is that in these difficult times, young people deserve a say in the policies that will affect their future in this community and more broadly.

There appear to be wildly varying opinions in the community at large: ANU Professor Ian MacAllister’s 2016 Australian Election Study found that only 11 per cent of the respondents thought the voting age should be 16. However, according to a survey of young people by Young Women Speak Out, more than 60 per cent supported lowering the voting age.

Currently, only 11 countries have 16 as the legal voting age, including Scotland, Brazil, Argentina and Austria. So is it a good idea to give 16 and 17-year-olds the option of voting in the next ACT election?

Have your say and tell us what you think (poll voting by all ages is strongly encouraged!) 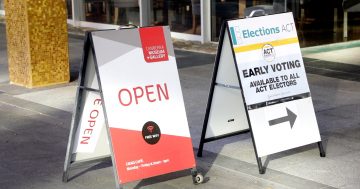 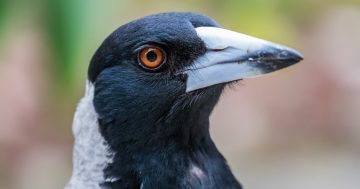 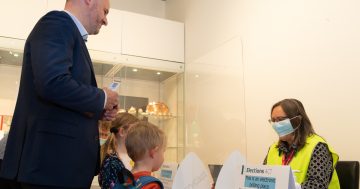 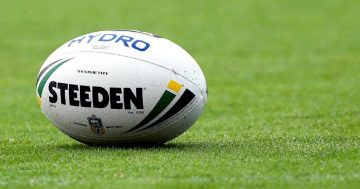