Public service leaders warned to watch out for staff burnout 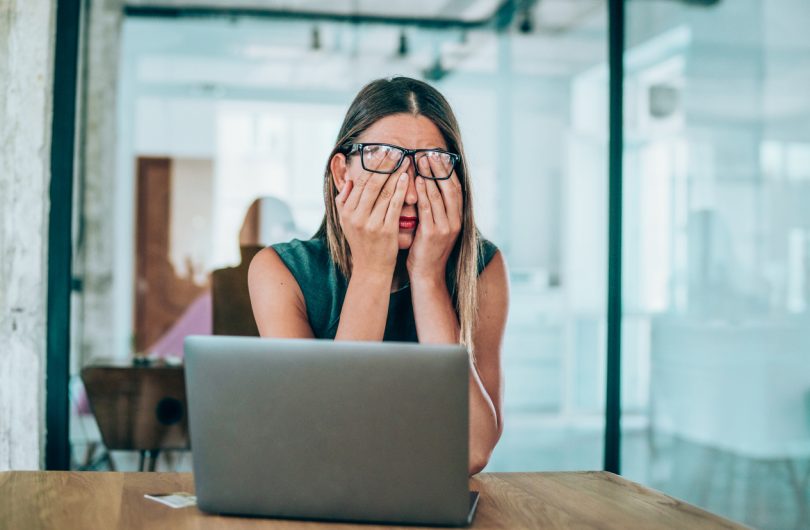 A crisis mentality can lead to staff fatigue, public service managers have been warned. Photo: File.

Public service leaders have been warned that they will have to manage the staff fatigue that can set in when responding to a crisis for extended periods of time.

Former Department of Finance head David Tune and senior ACT Government public servant Megan Edwards issued the warning in a postscript to a paper on learning the lessons of managing the Global Financial Crisis delivered in Canberra on Monday.

The pair noted that during the GFC, a consequence of a crisis mentality seeping into the broader operations of government decision making was an unprecedented level of fatigue across ministers, political staff and the public service.

They say that in managing the impacts of COVID-19, activity within government appears to be frenetic and the broader policy agenda appears to have gotten bigger rather than smaller.

“In addition to ensuring public service workplaces are COVID-safe, public service leaders will need to plan for and manage this fatigue in coming months,” they say.

But the good news is that government has relied upon and valued expert advice to guide it through the ongoing crisis.

“Hearteningly, the global pandemic has demonstrated that (as was the case in the global financial crisis) expert advice remains a highly valued commodity in Australia’s political system,” they say.

“When the chips are down, the political system turns to and values expert advice.”

They say that in other parts of the world, where this has not been the case, the effects have been devastating.

“Mistakes have been made and lessons will continue to be learnt as the global pandemic continues to play out, but those involved in advising government on the crisis response to date have many reasons to be proud of their efforts,” the pair say.

The paper comes as the government increases APS staffing levels to support the pandemic response and economic recovery programs. However, Finance Minister Simon Birmingham has stressed their temporary nature, saying the jobs tide will recede to 2006-2007 levels as the crisis passes.

While ramping up public service staffing, the government remains committed to the ‘judicious’ and ‘balanced’ use of contractors, although it is tightening the reporting rules to keep a better track of the amount spent.

“The Government continues to promote a flexible approach to resourcing that strikes the right balance between a core workforce of permanent public servants and selective use of external expertise,” Mr Birmingham says in the Budget papers.

“The Government recognises that access to skills can come through training, recruitment and procurement. These different approaches all have their time and place to give the public the best possible support.”

Mr Birmingham says that in the new financial year, the government will also establish a whole of Australian Government procurement panel for consultancy services to ensure the best value and greater transparency.

The government has come under fire from the Opposition and the public sector union for increasingly resorting to outside expertise, and dumbing down the public service.

Maybe a good time to work from home

I’m also amazed but not suprised that the ‘higher ups’ didn’t think about staff burnout given we’re being asked to take on more work and more responsibility at the same pay rate.

Wow....amazing! They were told but did any of them hear?

Time to flex off..

Kashia Sokalskaia I don’t think they did notice.They were told.

Emjay Barker - 2 minutes ago
Daniel Duncan that’s a great idea 🤣 View
Daniel Duncan - 35 minutes ago
Stuff the test let them back with out any restrictions. View
Tracy Hancock - 9 hours ago
Nurse and midwife here. Have looked after patients who were Covid positive and didn’t know it when they saw me. I haven’t... View
News 33