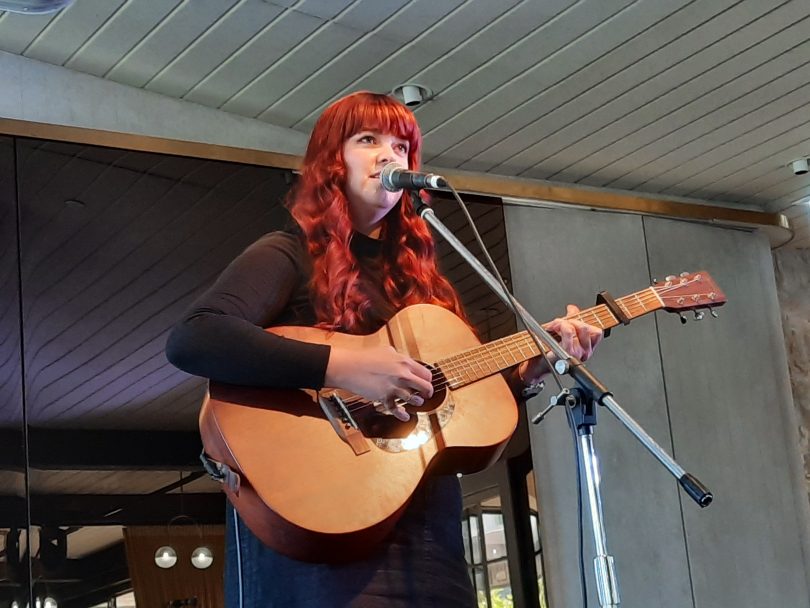 Kay Proudlove charmed her audience with witty observations of life and heartfelt songs of separation at the Royal Hotel. Photos: Ian Bushnell and National Folk Festival.

The National Folk Festival is keen to program an encore of Good Folk in Queanbeyan in the spring after the success of the two-day Easter event.

Conceived as a way to keep the Festival brand alive after two successive cancellations of the traditional five-day Easter event at Exhibition Park, Good Folk not only created a buzz in the border town at a usually quiet time but proved itself financially viable.

National Folk Festival managing director Helen Roben said organisers were exceptionally pleased with the result on many different levels, with the event bringing about 4,000 visitors to Queanbeyan, which was blessed with glorious weather.

Ms Roben said the October long weekend stood out as a prospect for another Good Folk that would also provide a launching pad for promoting the Easter event, which she was quick to affirm would stay as the key festival date in the calendar.

“An October event could well align with when we start selling tickets for the festival and start announcing who’ll be on the program,” Ms Roben said.

She added that COVID-19 had shown that relying on a single standalone event once a year as an income source was a risky proposition.

“We need to de-risk from a financial level, but also I think by delivering more events, we get better at what we do as events professionals,” Ms Roben said.

“It’s important that we just keep sharing folk with the broader community.” 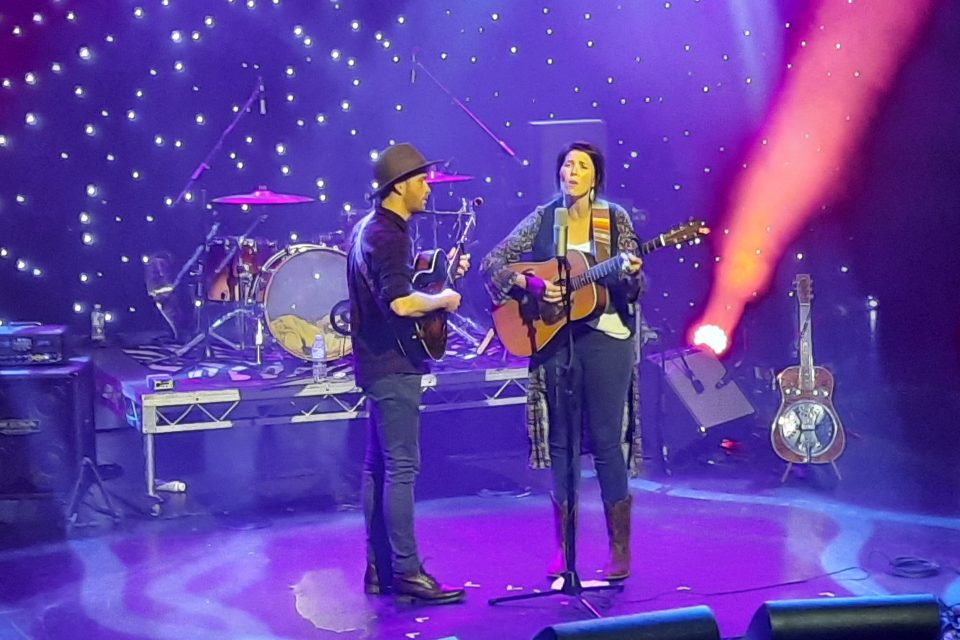 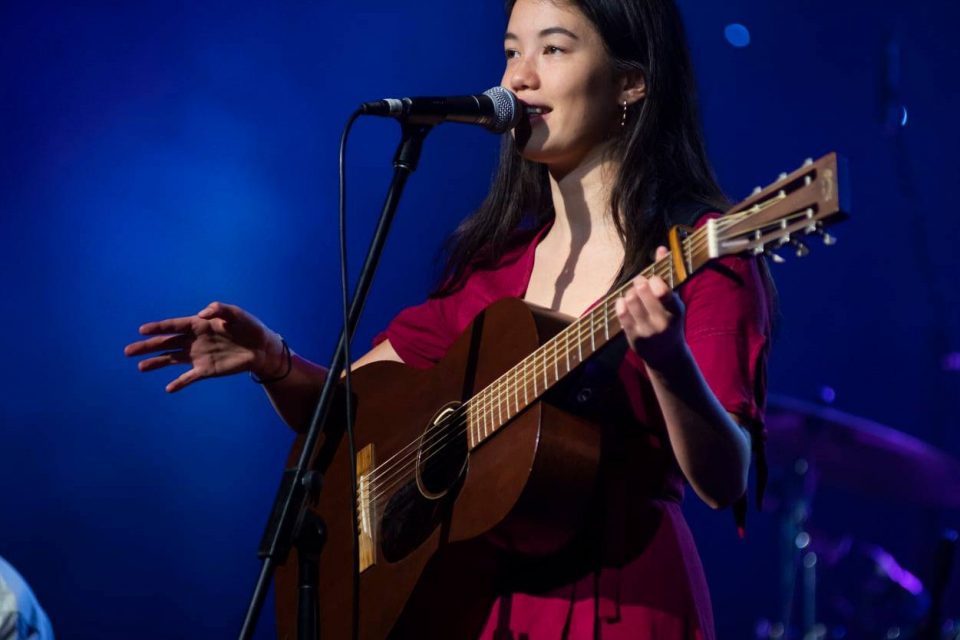 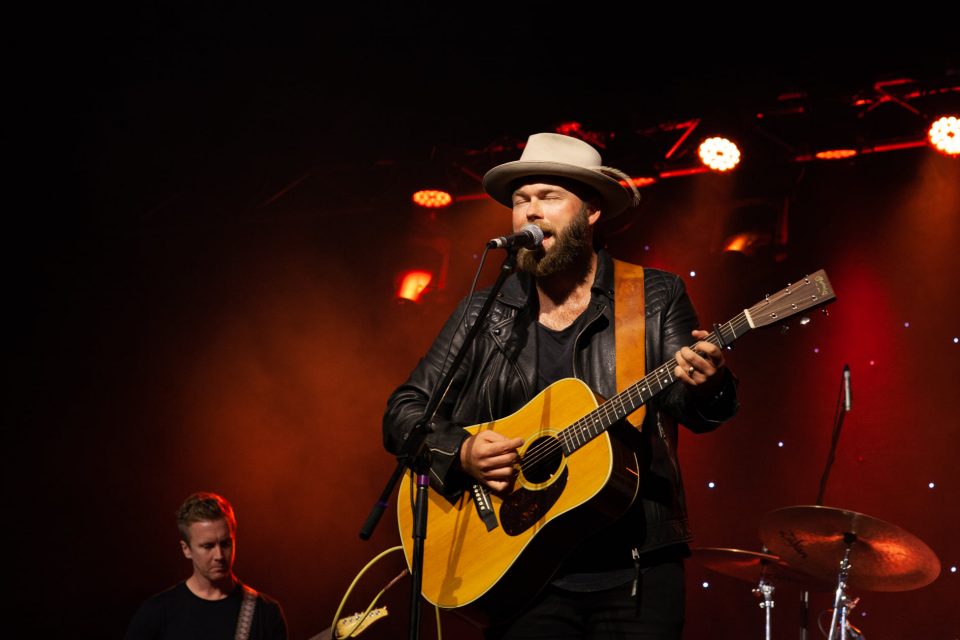 Timothy James Bowen and his band played a power-packed set at the Bicentennial Hall. 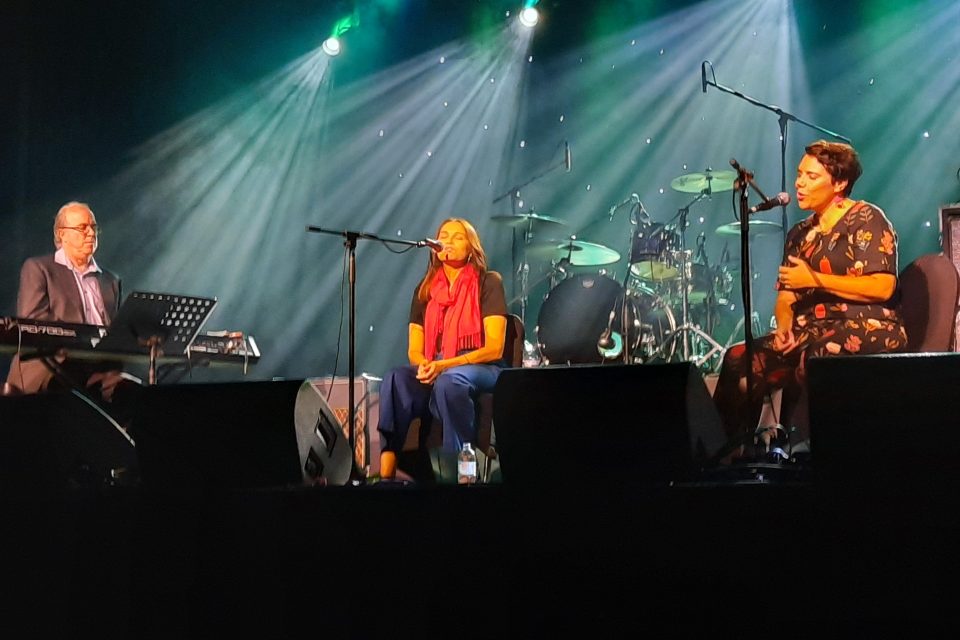 The Stiff Gins' poignant songs and harmonies wowed the audience at the Bicentennial Hall. 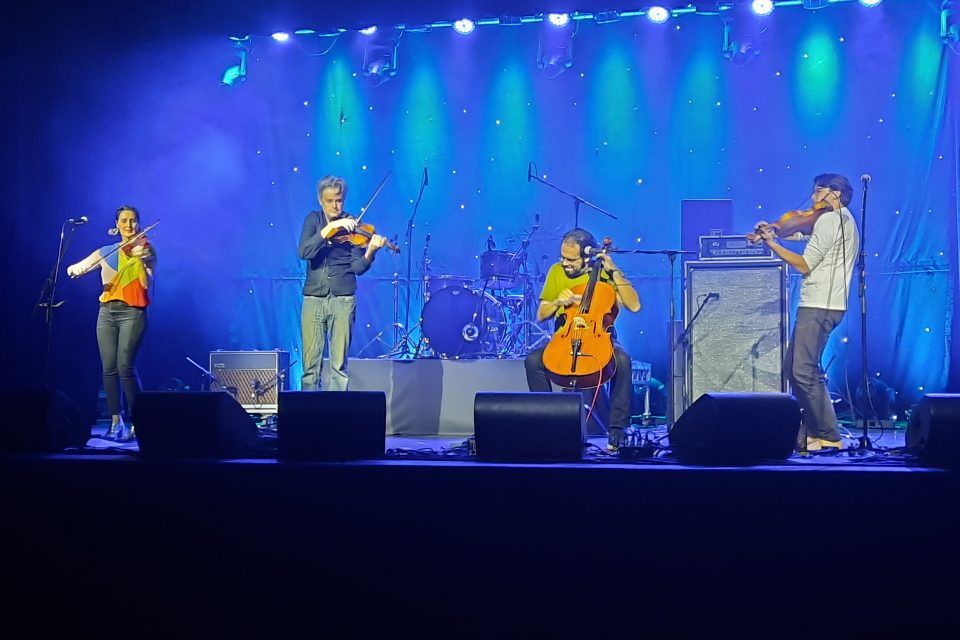 Fourplay, with Canberra's Tim Hollo at the Bicentennial Hall: Strings like you've never heard before. 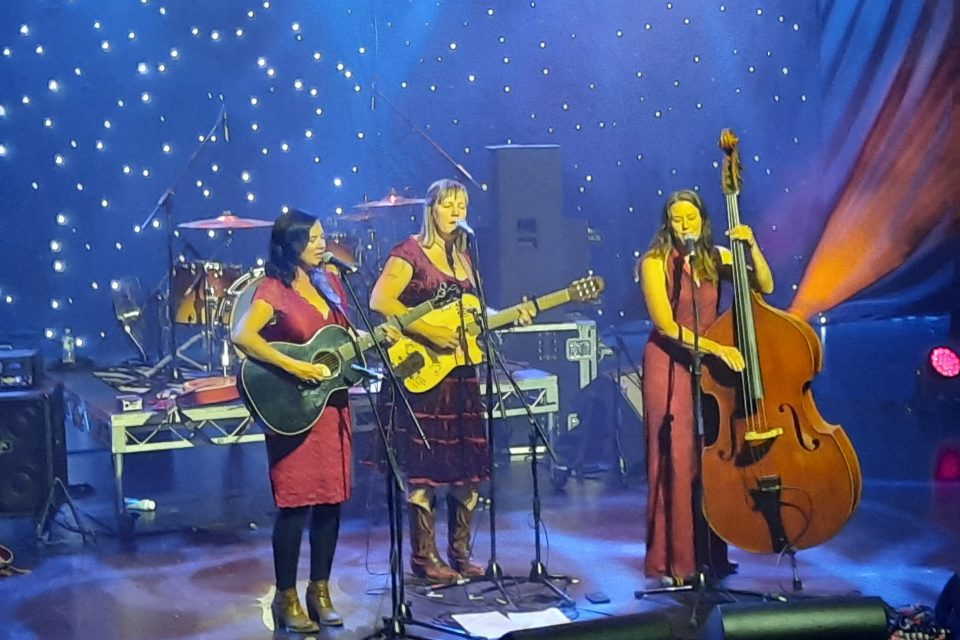 The New Graces at the Q: songs of the land. 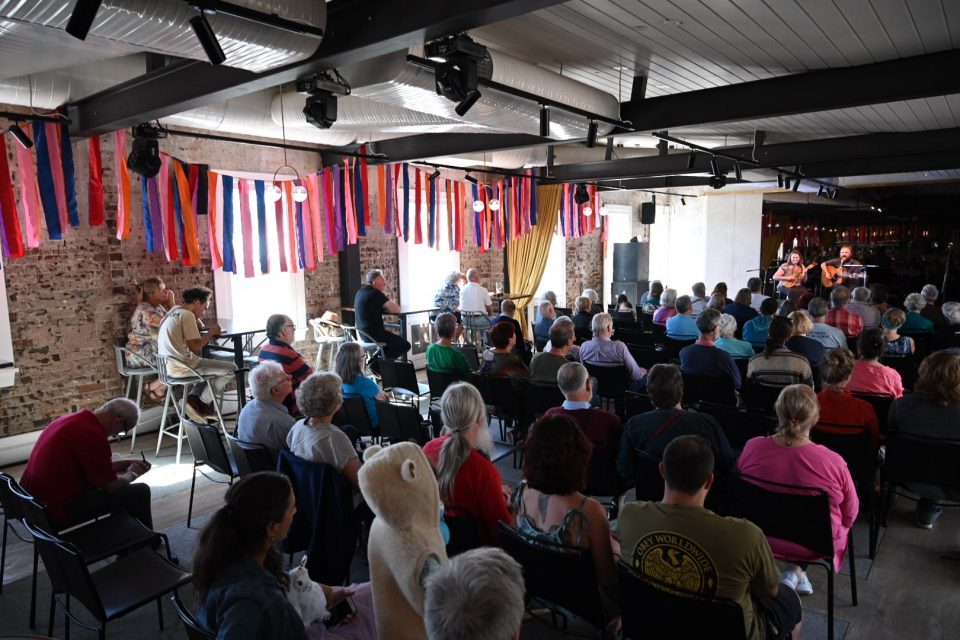 Chloe and Jason Roweth at Royal. 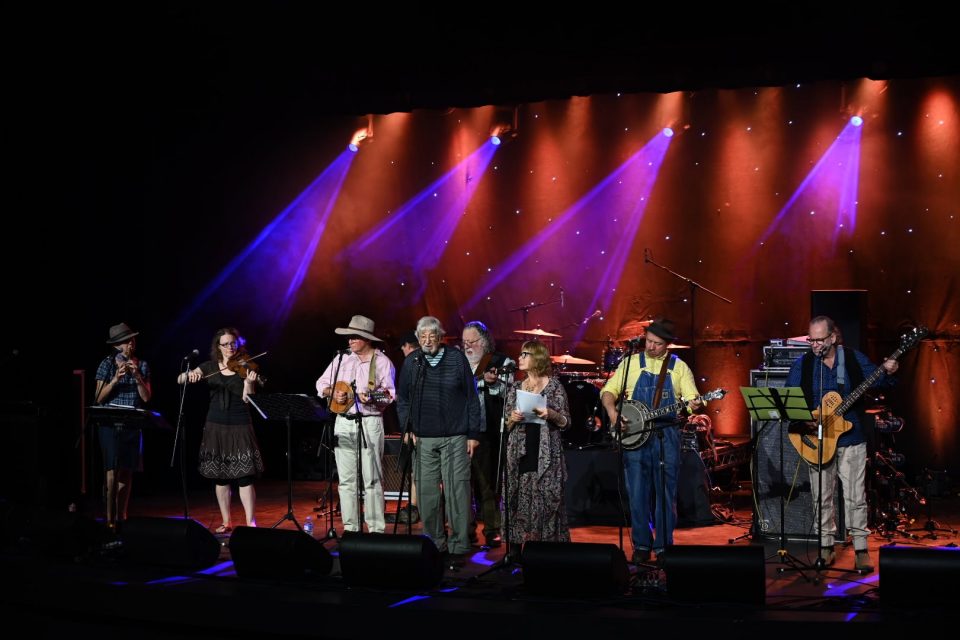 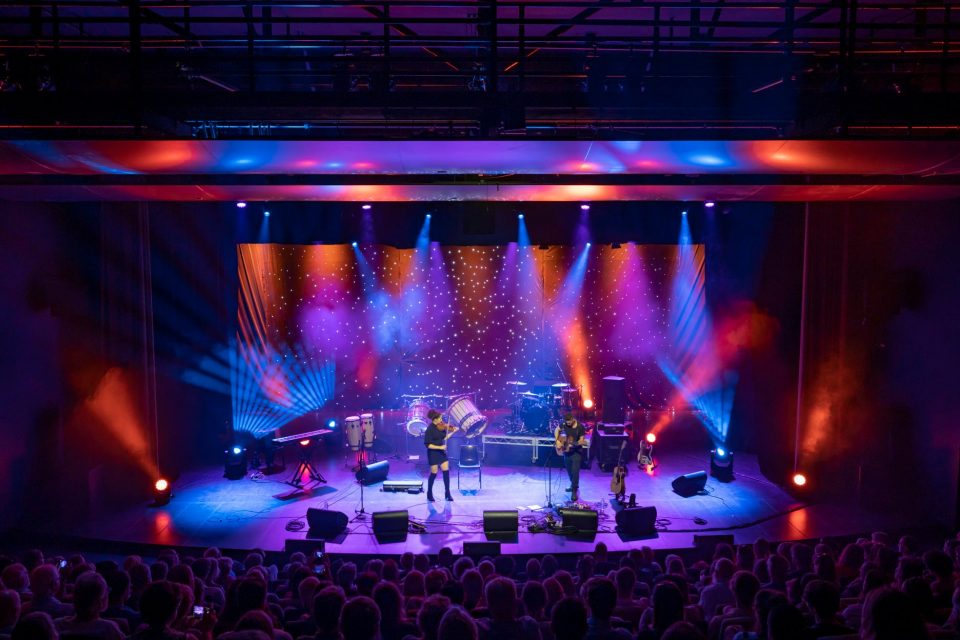 Canberra's Guy and the Fox at the Q. 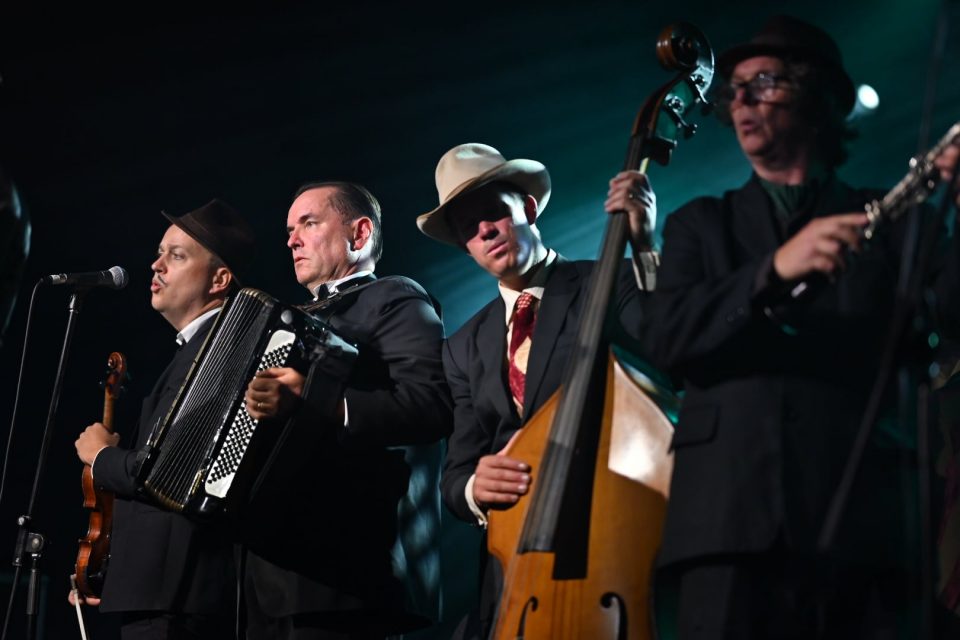 Mikelangelo and the Black Sea Gentlemen at the Bicentennial Hall. 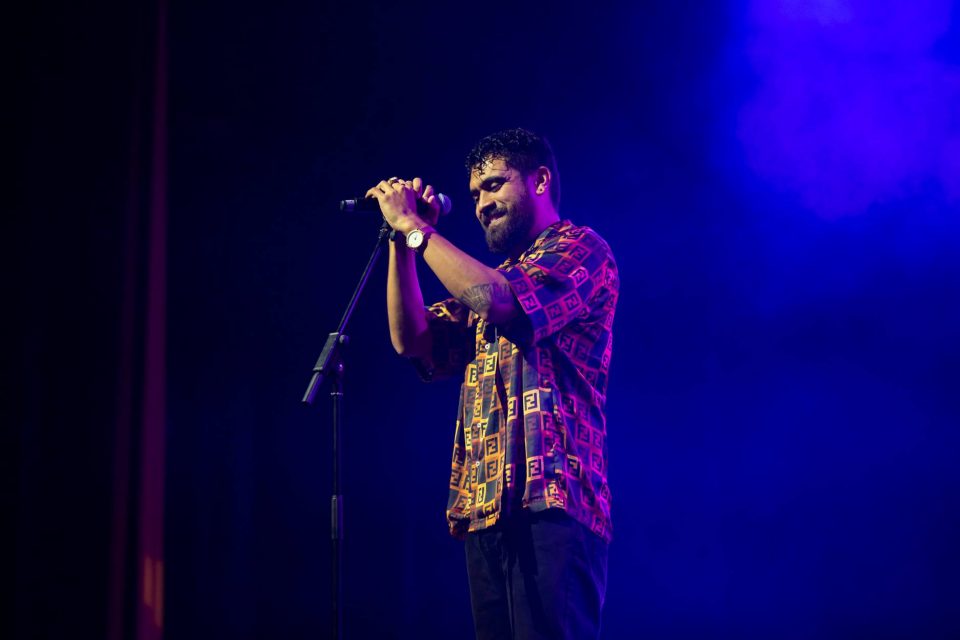 Queanbeyan's own Omar Musa at the Q. 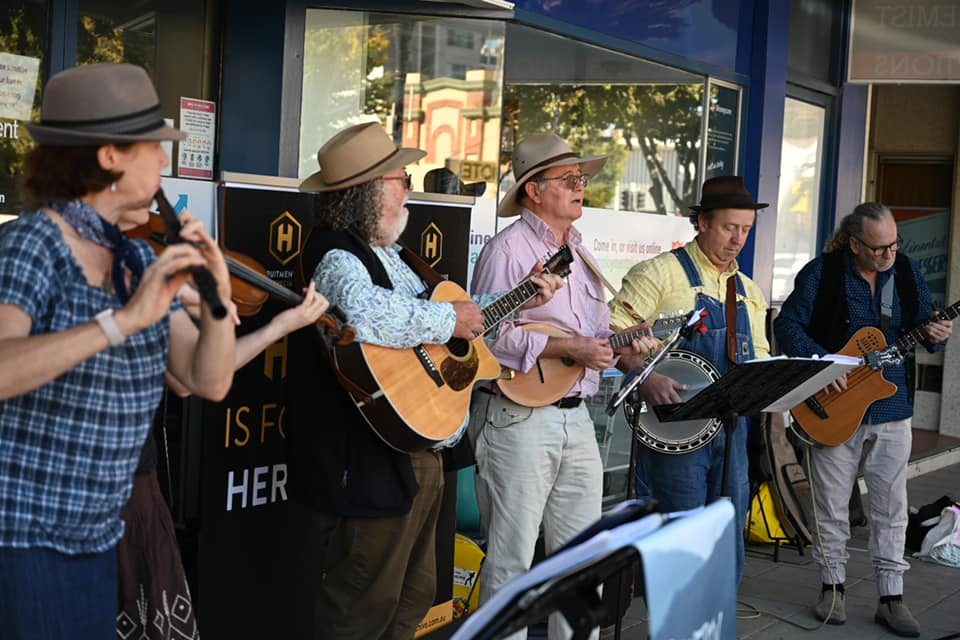 Taking it to the streets: the Paverty Bush Band busking. 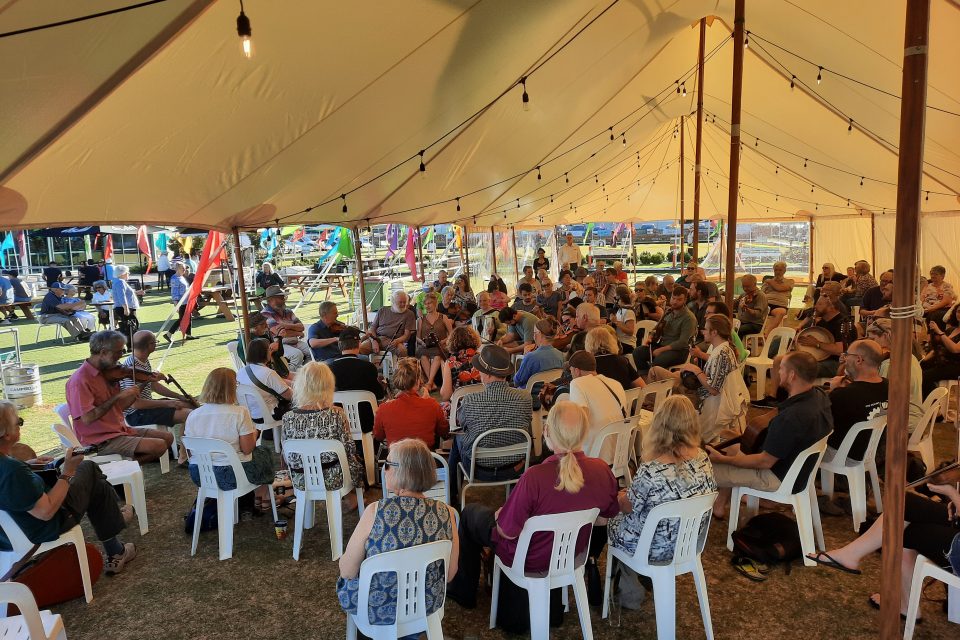 The Irish sessions at the Campbell and George.

Ms Roben said Good Folk was always more than a PR exercise, but if it had just broken even that would have been enough. As it is, the event has made money, and the businesses that opened, especially the Campbell and George and Royal Hotel, did a roaring trade.

Ms Roben said she hoped the experience would provide confidence for other businesses to open in the event of a second Good Folk.

Feedback from performers and audiences was also overwhelmingly positive.

“We have a community that is so grateful that we did something for Easter, albeit very different to what the Festival would be,” Ms Roben said.

“We’ve got performers who just had so much fun; not only did they get the opportunity to perform, they just loved every minute of it.

“It’s fundamentally important that as a Festival that provides music that we are giving gig opportunities to performers.”

Good Folk was also able to showcase artists in world-class venues who might otherwise be missed by audiences at the main festival, such as Cooma duo Montgomery Church.

“They’ve played at the festival before, but I think it’s different when you’re on the Bicentennial or Q stage,” Ms Roben said.

She said the Queanbeyan venues were not only quality concert halls but also intimate venues where performers could engage with the audience.

“It was very candid at times between performer and audience,” Ms Roben said. “There was a lot of warmth across the venues over the two days.”

Ms Roben thanked volunteers, sponsors and the Queanbeyan and Palerang Council for their support, adding that Mayor Tim Overall would be one of the first people she would be talking to about future events.

“It’s really important from an events perspective that we’ve got a council that wants big events to come to town,” she said.

The NFF board would assess the event over the coming weeks, and “there are going to be some exciting discussions”.

It was great to have a venue for session musos. It wasn’t apparent in the initial offering of the program.
Thank you to the organisers and Campbell and George for providing the session venue.