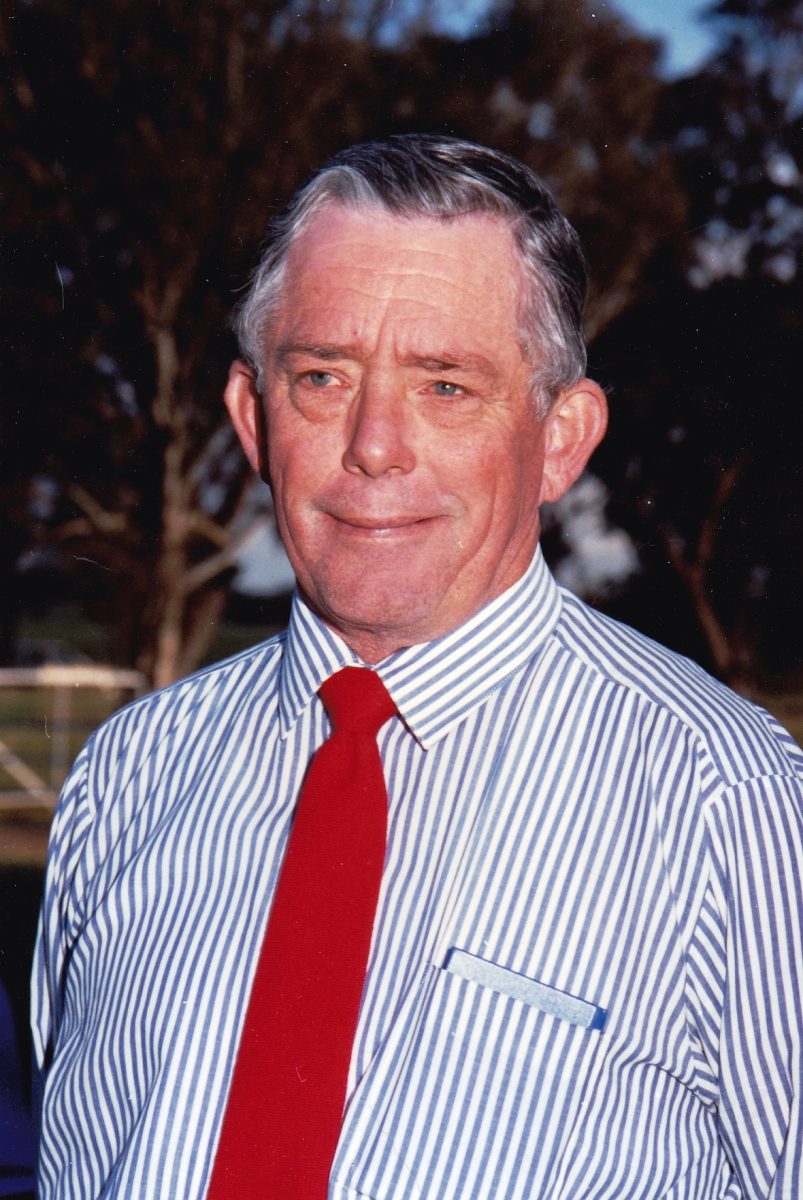 Breeders of stud sheep have a tradition of plying their classer with a sumptuous feast before an evening of stories that would leave children wide-eyed before bedtime.

Sheep work was interspersed with a morning tea and lunch – the likes of which never appeared the other 364 days on the farm – before the special guest was waved off by the family as he moved onto the next property.

Certainly that’s been a part of life for Cooma’s John Suthern Williams, recently awarded a Medal of the Order of Australia in the 2021 Queen’s Birthday Honours recognising his services to the Merino sheep industry.

There’s an irony that a man who carries the name of the Cooma district’s pioneers broke new ground through the development of a stud Merino bloodline that continues to course through the veins of many Australian flocks.

The question is critical: which bloodline or combination of bloodlines is best?

At 88 and now (just) retired, John Williams was born on the land, finding his feet first as the owner-operator of the Manderley Merino Stud at Cooma from 1969 to 1979.

Through a line breeding program that locks in desirable traits in sheep, the progeny retained the great size and wool growing capacity of the Wongas, plus the white waterproof wool of the Uniforms, particularly suited to high rainfall country. 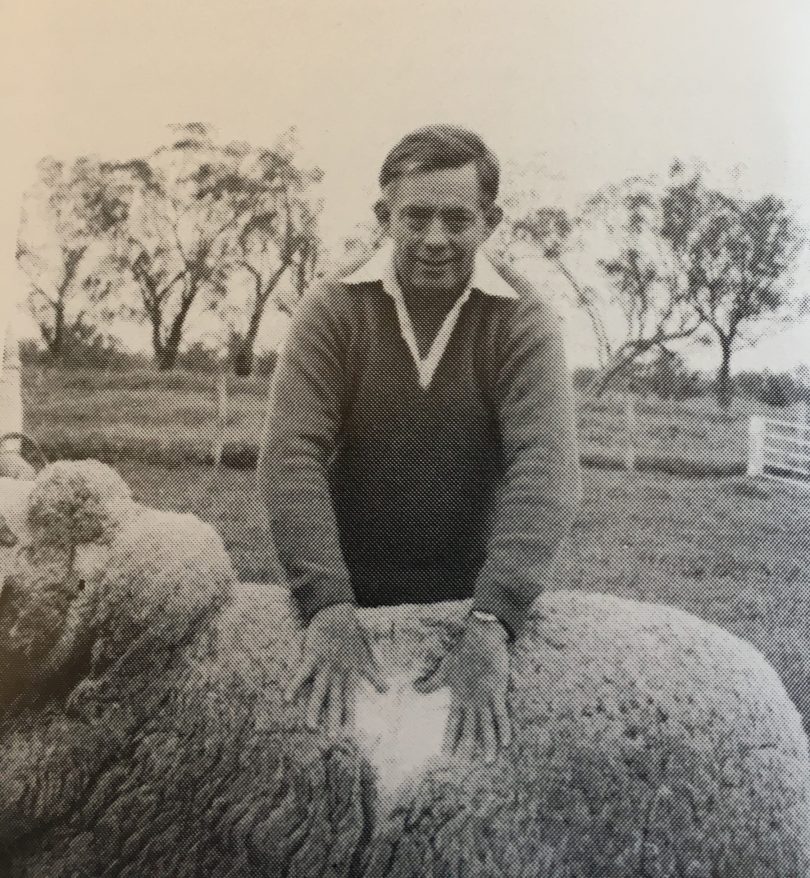 When Manderley Stud dispersed in 1979, John Williams’ influence only escalated as years of sheep handling, breeding and genetic knowledge shepherded him to studs throughout Australia and New Zealand as a classer.

One was Roseville Park Stud which acquired 160 special stud ewes and the top 120 special stud ram lambs during Manderley’s dispersal.

Stud principal Matthew Coddington said anyone who crossed a Purple Manderley over their own sheep would get 100 per cent resistance to fleece rot, water stain and a reduced tendency to flystrike and dermatitis.

“And they cut a lot of wool for their micron so they were very productive sheep,” he said.

READ ALSO: How a group of passionate locals is helping refugees settle in regional NSW

“He had a phenomenal memory for sheep,” he said.

“He could remember seeing a ram from two years earlier and everything about it – its number, his sire, his mother – John’s head was like a computer, he could remember how he meshed those genetics together – that’s what set him apart from a lot of great sheep men.”

Matthew’s father Graham Coddington said the OAM was a deserved honour for Mr Williams whose visit to their property always prompted the appearance of Mrs Coddington’s special caramel tart. 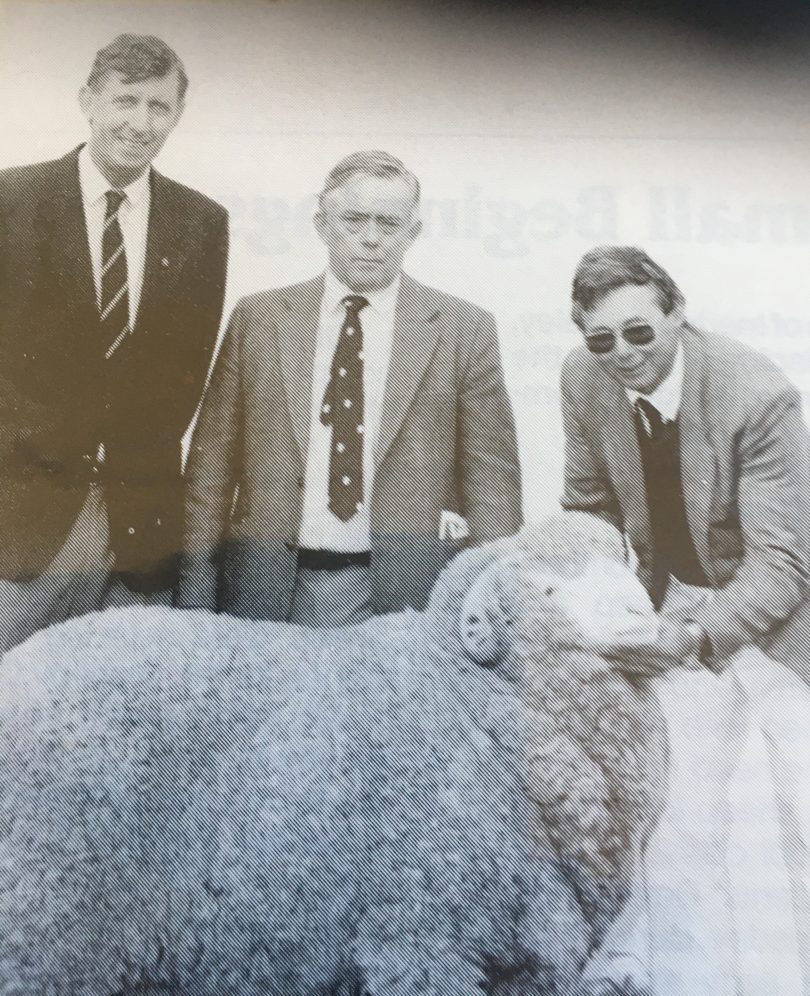 “John’s had a huge influence on the industry,” he said.

“Seventy per cent of the stud rams in Australia would go back to the Purple family in one way or another.”

“He’d pick a ram and say it would be just ugly enough to breed,” Graham chuckled.

“He bred incredibly unique sheep… the studs he classed produced some of the best wool sheep in Australia, if not the world. I don’t think many people would doubt that statement,” Stuart added.

“He fostered cooperation between studs and his great strength – apart from a background in breeding – was his ability to put quality soft fibre everywhere he went.

“His business ethics were above reproach and everything was a team effort.”

An unassuming man, Mr Chapman said when he visited Mr Williams last week to congratulate him there was a simple “oh yeah”.

“He’s just a very straight-forward guy, I’m sure he is quite humbled by it but as for any over-the-top reactions, it’s just not Williams’s style at all”.

planet42 - 10 hours ago
Have lived in Canberra for 50 years, always loved it, never embarrassed. Nature, coast and mountains are close, driving is ea... View
Helen Prior - 10 hours ago
Lived Canberra 40years Left 2003 Now live Central Coast.Biggest mistake ever.I want to come home but I have to win powerball.... View
Sandy Duncan - 11 hours ago
Moved from Brisbane in '94 and not going anywhere ! Have travelled the country, always looking for our 'next location' but Ca... View
Food & Wine 141

A notorious Canberra murderer is back behind bars after police raided her house and found what they suspect to be...

@The_RiotACT @The_RiotACT
Winter Wonderland at the Haig Park Village Markets is packing two weeks' worth of markets into one big day. Here's why it's worth ditching the doona and clearing the calendar next weekend https://t.co/D5REfmVIWh (11 hours ago)

@The_RiotACT @The_RiotACT
It's been home for 30 years to one family and now this much-loved five-bedroom family home in #McKellar is ready for a new chapter https://t.co/paX4bTWwy1 (12 hours ago)