Raize the Roof charity house off the market after $855,000 purchase 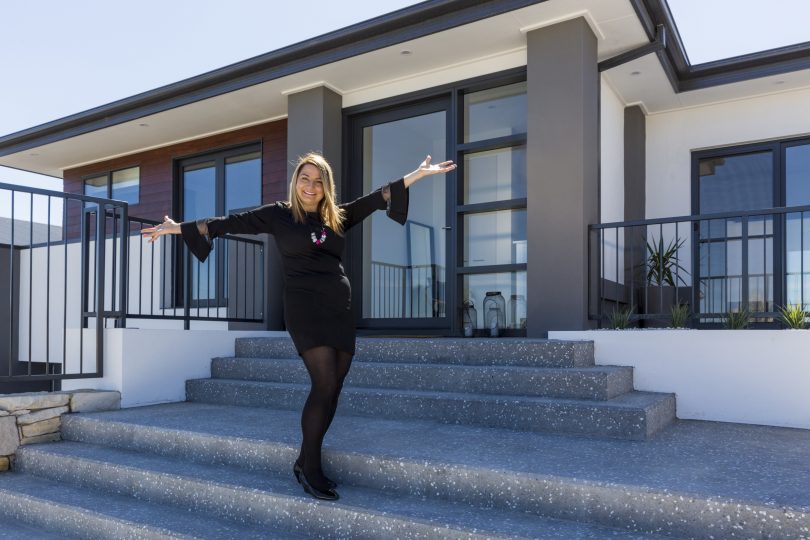 After 10 years, the generosity of more than 400 Canberra businesses and volunteers, and one lucky buyer, Canberra’s Raize the Roof charity house has finally sold.

On Friday 24 May, a local Canberran bought the stunning four bedroom home on Clancy McKenna Crescent in Bonner for the price of $855,000, making a 10-year dream for a pair of local siblings a reality.

In 2009, Danielle and Lincoln Dal Cortivo set to work raising funds and building a charity house from donated materials and labour to raise money for the Starlight Children’s Foundation and SOS Children’s Villages Botswana, a charity for orphaned children. 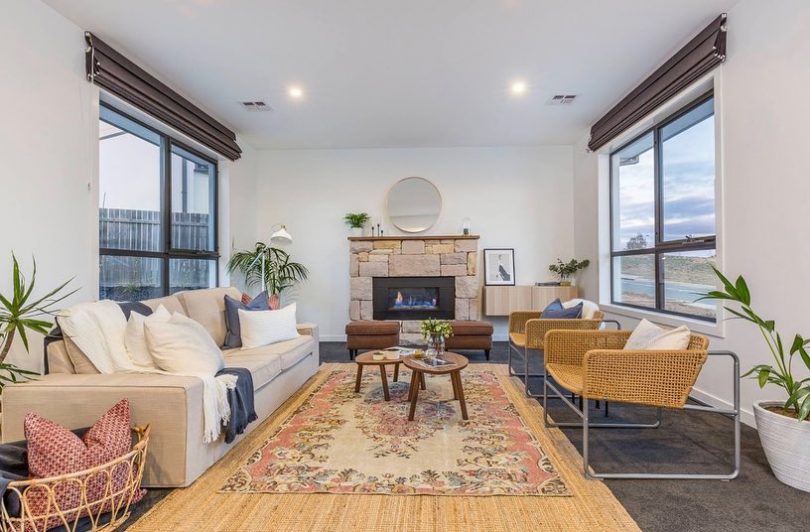 Now a decade on, the siblings’ dream has come to fruition and the house has finally been sold.

Danielle Dal Cortivo said the experience has been the most challenging, difficult, inspiring, rewarding and incredible experience of her life.

“We have been absolutely blown away by the generosity of Canberra and we’ll never be able to express our sincere gratitude to the hundreds of Canberrans who have helped to make it happen,” Ms Dal Cortivo said.

“It really is the house that Canberra built.”

Raize the roof is a Canberra organisation that's just built its first charity house in Bonner, which will be auctioned next month to raise money for disadvantaged children. We reported live from the home ahead of its first open house this weekend, where Jason Manuel R got to know some of the key people involved in the project.

Posted by The RiotACT on Wednesday, September 12, 2018

The charity house was built and was to be auctioned in October last year. While more than 100 bidders registered for the home’s auction, the home was passed in.

Luton Properties Gungahlin real estate agent and radio personality Jason Roses, who was responsible for selling the house, said he was ecstatic to see the home being sold to the right person.

“It’s been incredible working with raize the roof since its inception and watching the community contribute and build such a spectacular home,” he said. 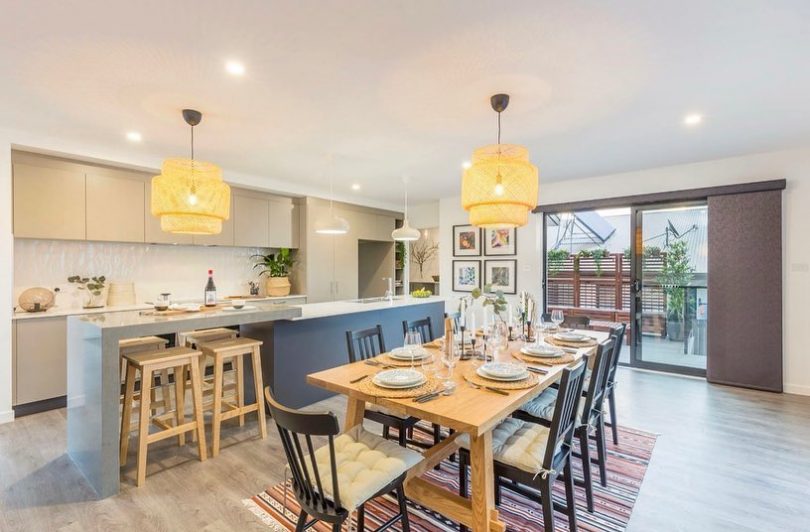 “We all achieved a strong result in the current market and I’m very proud to have been a part of such an amazing initiative.”

Half of the proceeds from the sale of the Charity House will be donated to the Starlight Children’s Foundation to support seriously ill children and their families in Canberra and surrounding NSW.

The remaining funds will be utilised to support orphaned children in Botswana through supporting SOS Children’s Villages Botswana.

The exact amount of funds raised will be determined once the land is purchased from the ACT Government – the property was built via the land rent scheme. 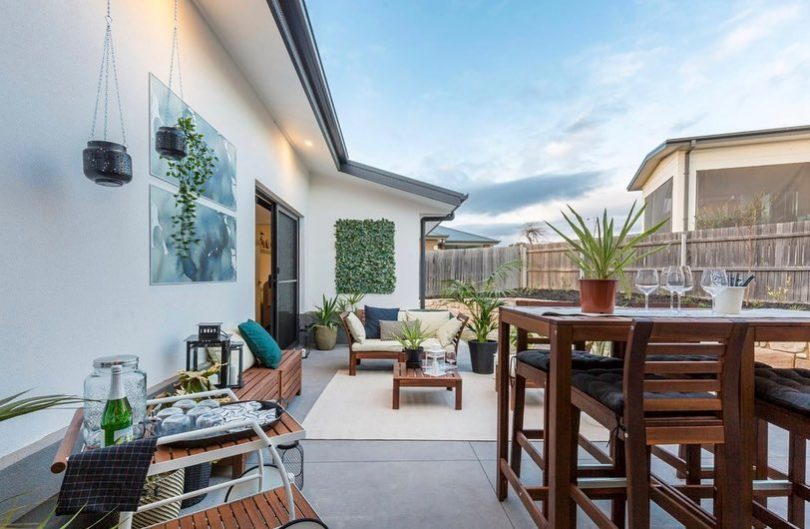 ChrisinTurner - 2 hours ago
But we have $billions to replace buses to Woden with slower trams. View
Opinion 16

Sofia Zivkovic - 3 hours ago
No point, comp is getting worse each year. View
Tim Mitchell - 11 hours ago
The joint A-Leagues men and women trophy really strengthens Canberra's bid. Would be strange having Canberra as the only team... View
Community 142

Ota Save - 5 hours ago
Sue Sutton No worries Sue. Happy to help ❤️ View
Sue Sutton - 6 hours ago
My Mum has wonderful neighbours who have been helping keep her lawn in check. Thank you Ota and family xx... View
Bill Gemmell - 7 hours ago
Barbara Eglitis I was wondering how long it would take. Seriously, I had the Fowles St Park project in Weston in mind. Sugges... View
News 34

purplevh - 5 hours ago
If a dog ever chased me on a bike I would turn around and chase it. They soon get the message when that happens.... View
purplevh - 5 hours ago
I like your point about heavy vehicles but the same goes for a motorcycle licence BECAUSE you are the one most likely to be h... View
Opinion 13

kenbehrens - 6 hours ago
A few years ago when we were visiting our son in Sydney, there were blankets and items of clothing under shelter on the stree... View
jwinston - 7 hours ago
harcm said “tim_c – what a load of rubbish you talk. What if your schooling was completely disrupted by domestic violence... View
Acton - 7 hours ago
The money you are giving out of misplaced guilt to a street beggar is just funding their drug, smokes and/or booze addiction.... View
News 1

Finagen_Freeman - 11 hours ago
So sad for family and friends. View
News 10

Linda Stapleton - 13 hours ago
I see the tram is already being blamed for this issue ... great to see some people have a one track mind. It makes it easy to... View
News 6

Linda Stapleton - 13 hours ago
I may no longer be a young woman but can I just say I have yet to meet one woman who has NOT been sexually harrassed or assua... View
show more show less
*Results are based on activity within last 7 days

@the_riotact @The_RiotACT
#Santa on a flat-bed truck, Basil Fawlty on the stage, a basketball battle, and a picnic for pooches are just some of the things happening in the #capital this week https://t.co/aWkQ2BvTSw (4 hours ago)

@the_riotact @The_RiotACT
A rehab #clinic specifically designed to assist #COVID-19 patients manage the ongoing symptoms of the virus is being set up at the University of Canberra Hospital https://t.co/WvD1IRUJRf (6 hours ago)