With quality products from Monaro Screens
25 May 2022

25 May 2022 | Genevieve Jacobs
Start the conversation 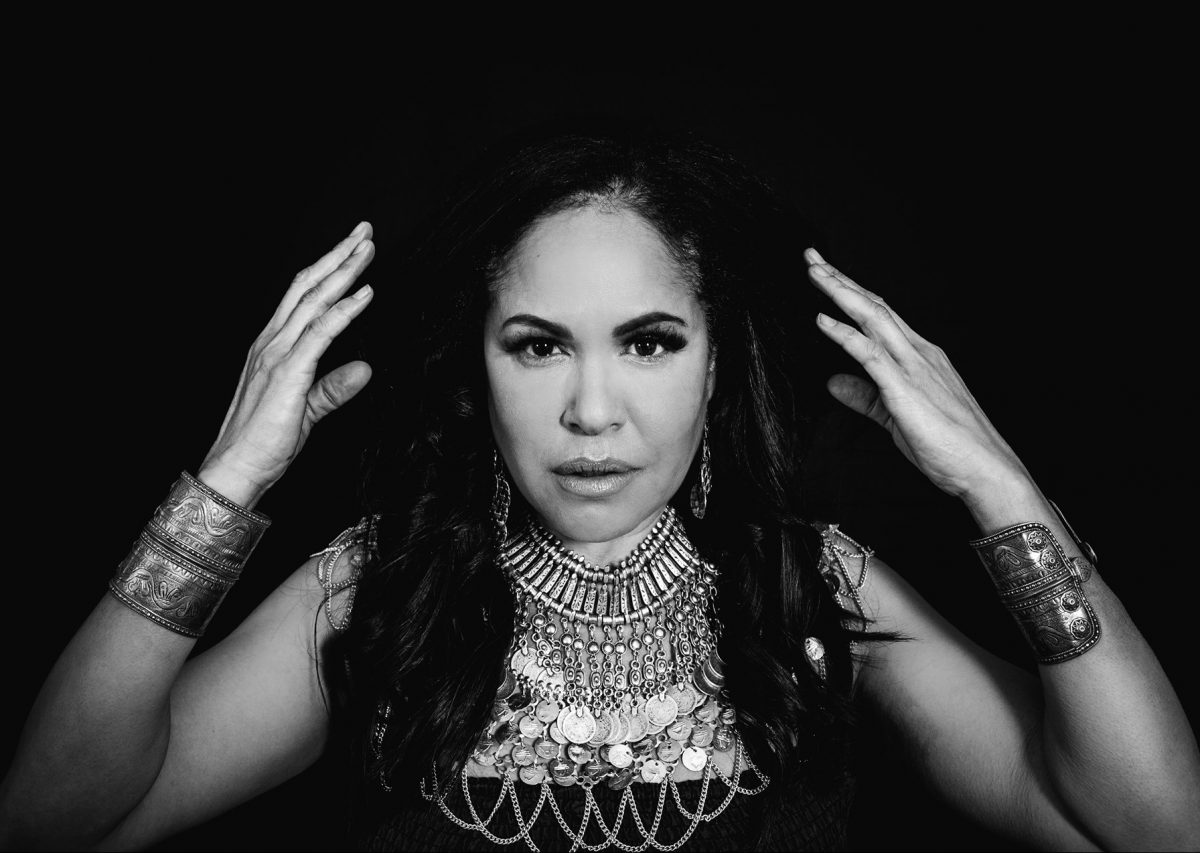 ‘Be brave and make change’, says the motto for this year’s Reconciliation Week.

It’s a good place to start for some of Australia’s most significant Aboriginal and Torres Strait Islander performers who will take to the stage at the Canberra Theatre for the Reconciliation Day Eve Concert.

Derailed by COVID in 2020 and 2021, the concert makes a proud return on Sunday (29 May), featuring performers including rapper Briggs, electronic duo Electric Fields and rolled-gold national legend Christine Anu.

Anu says that Be Brave and Make Change has been “a lifelong motto” for her.

“I think the beauty of being an artist is that we can express those feelings of wanting change for the better. I have always created opportunities to see and hear the voices and faces of First Nations,” she tells Region Media.

“It feels so right for where we are now.”

Anu says she’s been reflecting on the nature of change and reconciliation for a while, asking what it takes to go on the journey and for how long. She’s often associated with the Warumpi Band song ‘My Island Home’, recently translated into Ngunnawal and performed at the National Folk Festival by a community choir, Uncle Archie Roach and young Ngunnawal singer Alinta Barlow.

“We have come so far as a people and survived. That’s the strength of who we are. We could survive 60,000 more years of waiting if we’re part of how we shape the future”, she says.

Music has been a significant part of that journey towards recognition and reconciliation, she says.

“I’m so proud to be associated with the Warumpi Band, Tiddas, Uncle Archie, Kev Carmody,” she says. “Musicians have always been a voice for change, but we didn’t always have that visibility.

“In my lifetime, someone like Uncle Archie is now at the place he is supposed to be as a national leader and treasure, befitting his status.”

She believes that while sport is always seen as a powerful force for change, music and education are vital tools for reconciliation.

“Sport gets such a big rap in this space, but life is art and art is life. It’s all entwined. I’d like to see music and creativity supporting Aboriginal and Torres Strait Islanders in the education system and helping kids understand the importance of change early. Schools are where change starts for our children.” 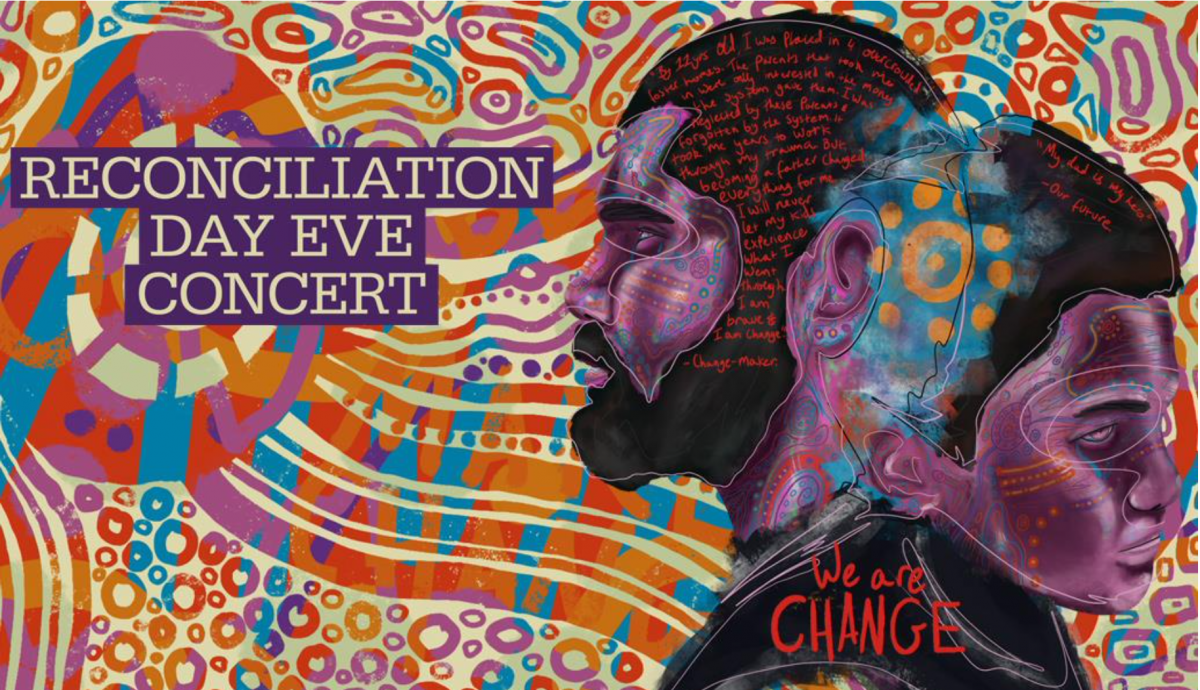 This year’s artwork for Reconciliation Week focuses on the theme Be Brave, Make Change. Image: Supplied.

Wiradjuri, Wangaaypuwan, Arrernte and Yawuru artist Philly designed the artwork for the concert and says Reconciliation Week is a call for change and an expression of pride in culture. The image he designed shows his brother-in-law sheltering his nephew, protecting his children and symbolising the need for change.

“The sun between them symbolises change. The vibrant colours represent his son’s fresh eyes and curiosity about the world, whilst the red and black text expresses the scarier side of change and the bravery that goes with it”, he says.

Powerhouse rapper Briggs, who has also appeared regularly on Black Comedy, The Weekly with Charlie Pickering and in the drama series Cleverman is on the bill, as are the Electric Fields duo, who combine modern electric-soul music with Aboriginal culture and sing in Pitjantjatjara, Yankunytjatjara and English.

Ms Anu says the reference to the Uluru Statement from the Heart from Prime Minister Anthony Albanese after the election made her emotional.

“We have not heard it spoken about for years from political leaders and it choked me up,” she says. “If you want to turn a First Nations person’s head, talk about the Uluru Statement.

“I thought, ‘Really? Is that more than just dangling a carrot to us? Please follow through’. When Reconciliation Week comes around every year, it feels as if that’s the only time we pay attention to this as a nation.

“We need truths. We need more visibility on stories. We need to be heard and seen. I’m just happy that Reconciliation Day is something we wouldn’t have even seen 10 years ago. It’s a time to reflect on how far we’ve come and how far we have to go.” 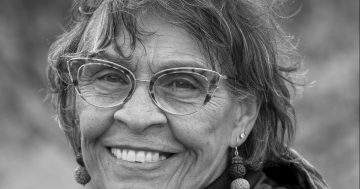 28 May 2021 | By Genevieve Jacobs
Start the conversation 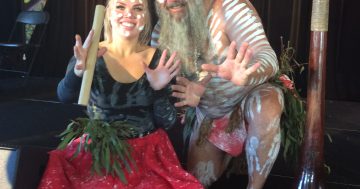 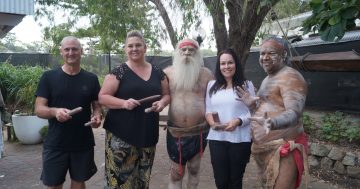