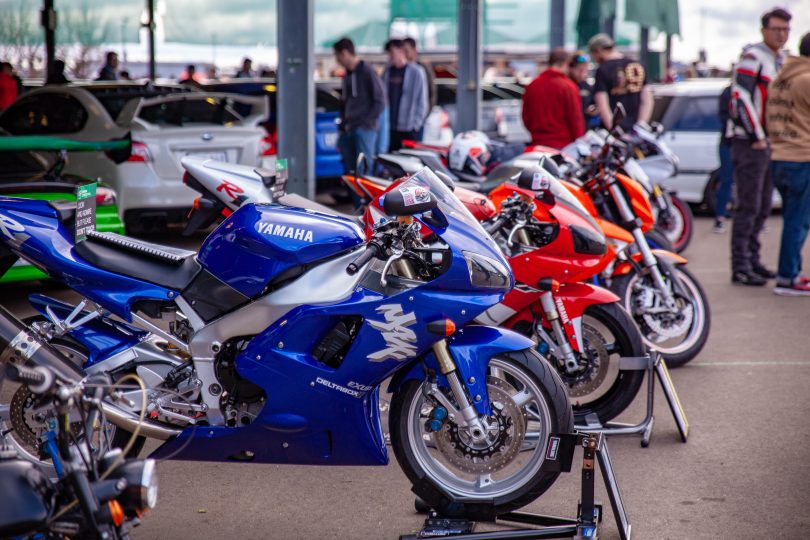 And that’s a wrap! Over the last weekend, car and bike enthusiasts immersed themselves in the sights, sounds, and overall electric atmosphere of the All Japanese Car and Bike Show at Epic Park.

Having grown from the first show in 2015 with 130 car entries, the 2018 show exceeded expectations with over 350 cars and bikes entered.

Event Co-Director Al Anonuevo said, “Feedback from the community has been extremely positive! The event exceeded expectations and had a great turn out. We had over 350 car and bike entries, to the point where we went over capacity and had to open up an additional exhibit area.” 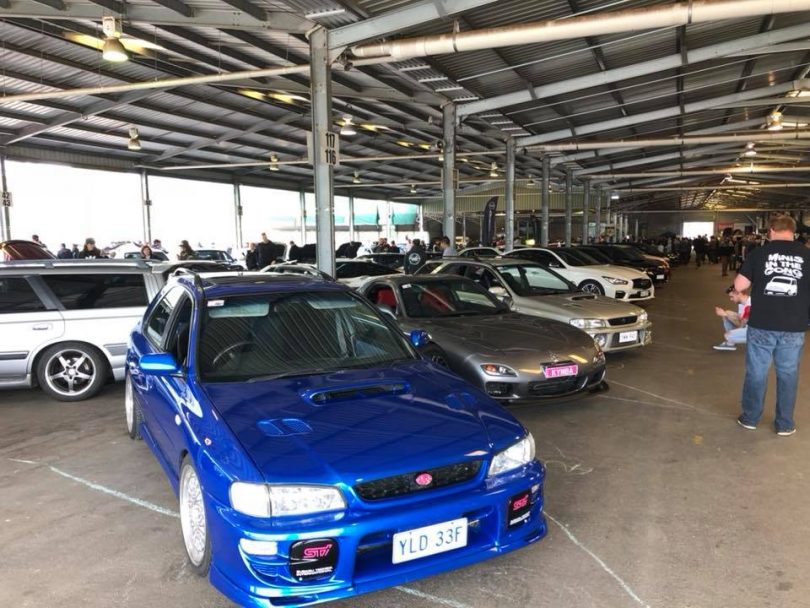 Over 350 car and bike entries in this years show. Photo: Angeline Kalina.

The day was a buzz of activity with entertainment for the whole family. Local musicians Kirrah, The Ansah Brothers and Mista Nige performed while the younger car enthusiasts were further entertained by a jumping castle and a colouring competition. 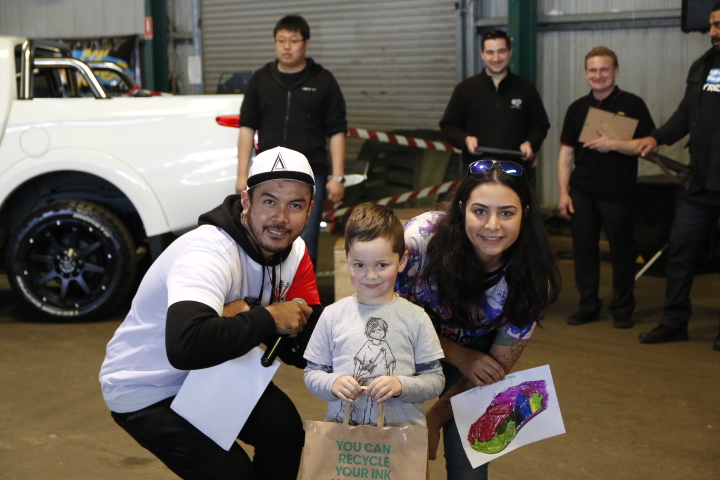 All Japanese Car and Bike show hosting a colouring competition for the future generation of car enthusiasts. Photo: Mateo Ojeda.

“The performances by Kirrah, The Ansah Brothers and Mista Nige brought a fantastic energy and vibe to the show. Instead of a stage, we purposely had them perform on the ground level with the crowd, enabling more interaction.”

“Another event highlight was our providers giving demonstrations to the audience and having them interact with what goes into modified cars.”

Local business and major sponsor Canberra Motorcycle Centre were on hand showcasing their bikes and judging the ‘People’s Choice’ and ‘Judge’s Choice’ awards in the motorcycle category of the competition. 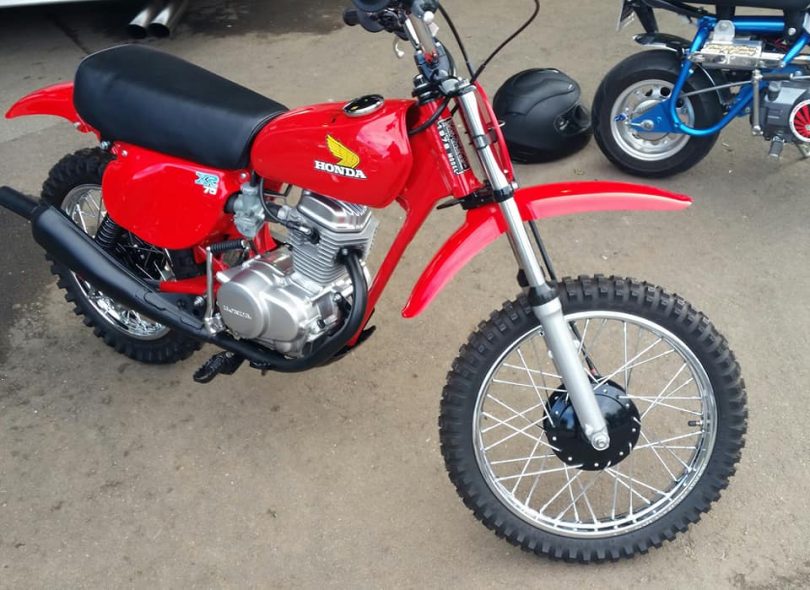 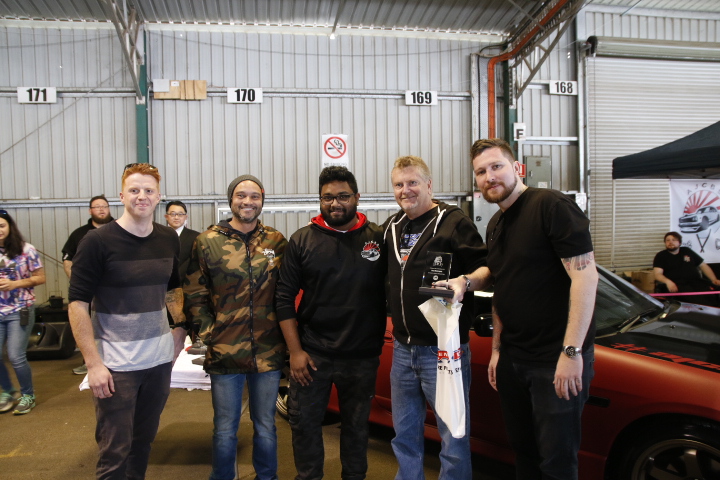 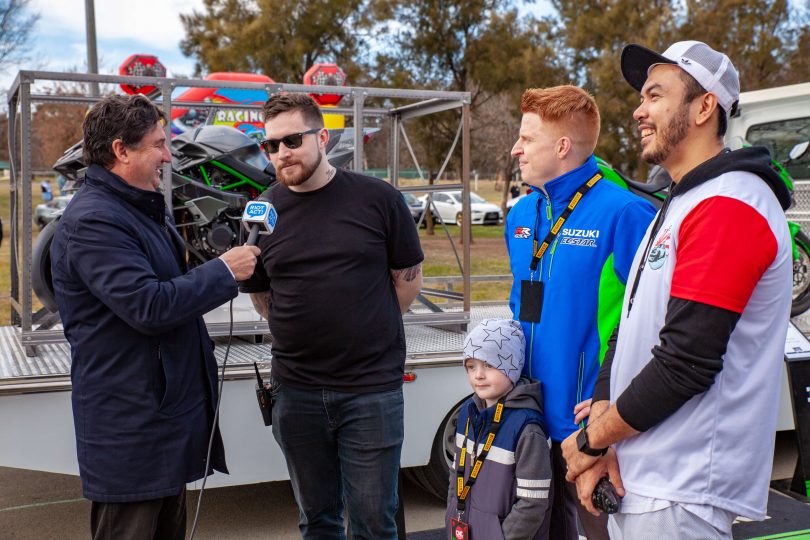 Canberra Motorcycle Centre (CMC) Sales Director Kane Piper said: “The event was great in bringing together a community of bike and car enthusiasts.”

“As a father, I can say it was a great family event. My little man was with me the whole day and had a blast.

“It was a really fun and safe event and great to see so many families out and about, we will be back next year for sure.”

Tim Gavel is LIVE from the All Japanese Car and Bike Show – ACT on behalf of Canberra Motorcycle Centre. Get on down to Exhibition Park in Canberra between 11 am and 2:30 pm today to see some awesome bikes and cars on display. Entry is by gold coin. http://ow.ly/uzHV30lyx0f

Entrants to the event also had the opportunity to be crowned in the car and bike awards, including: 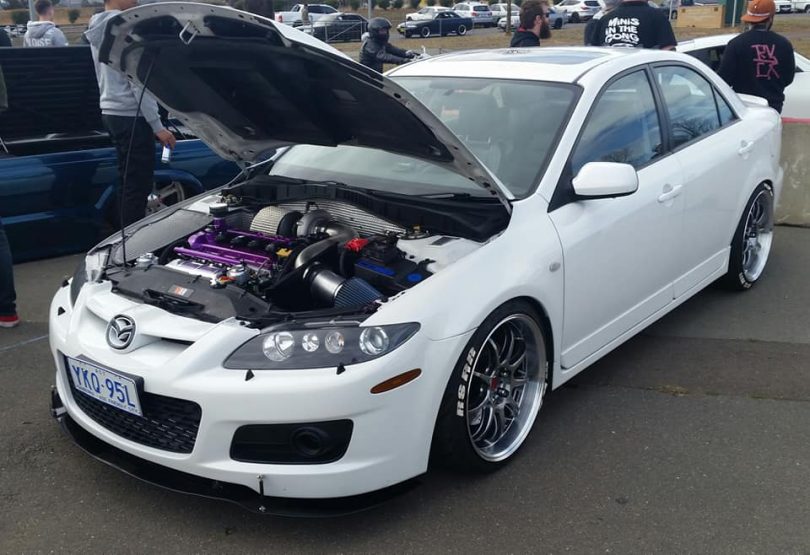 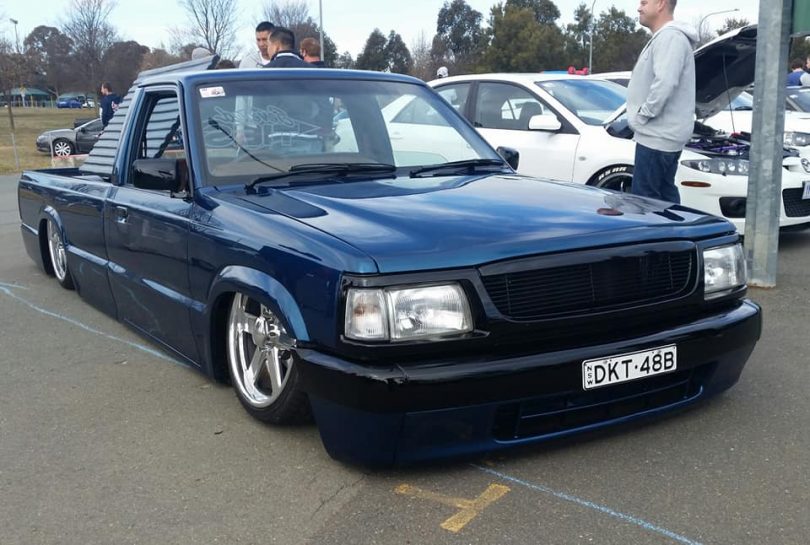 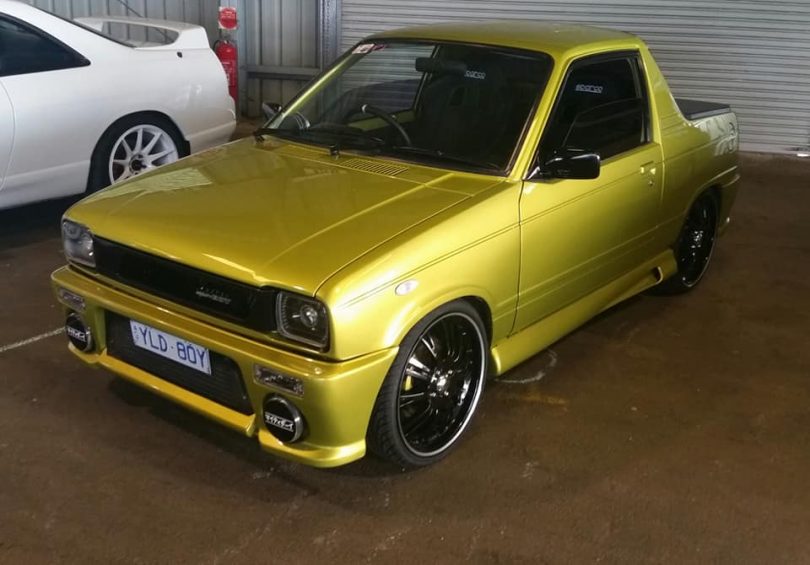 The All Japanese Car and Bike Show organisers have confirmed that plans for 2019 are already underway and they look forward to seeing you in the new year!

Yvon Nemchinov - 5 minutes ago
Well considering you have probably never lived under totalitarian rule, I expect you to lack understanding, Matthew. All of t... View
Carly Maree - 1 hour ago
I wonder if the people doing this use computers or phones? SMH. 🤦🏼‍♀️ View
Matthew Davies - 1 hour ago
Yvon Nemchinov sounds like you should talk to someone who has to watch people die of COVID who could have been saved. Freedom... View
News 77

Bob Fraser - 51 minutes ago
Good on you Debbie, some sound advice at last amongst a lot of cringe-worthy comments. View
Geeta Datta - 1 hour ago
Kieran Angus Maybe, it's an EEG I'm thinking of. It's amazing how little they tell you about yourself lol. View
Julie Macklin - 2 hours ago
Nora PrestonPlease give the source of that graph. Without a source it’s worthless. View
Opinion 1

Nick Swain - 1 hour ago
As well as potentially great public art the major attraction of this area to be maximised is its heritage. The ACT Heritage C... View
Opinion 6

John Moulis - 2 hours ago
The Australian basketball team in the 1972 Munich Olympics. I vaguely remember that game. Australia was playing the US dream... View
Jennifer Andrew - 2 hours ago
A lovely person always and a great contributor to sport in Canberra. View
Fiona McLean - 2 hours ago
Wait? Phil's hair was dark? Well I never… View
Opinion 219

Stickers with QR codes that link users to non-COVID-related websites have been placed over some legitimate QR code check-ins in...
News 55

@The_RiotACT @The_RiotACT
From building #WodenPlaza to making movie sets in #Hollywood and back again - this is carpenter Maury Cooper's epic journey https://t.co/Y2xFL2YN7A (6 minutes ago)