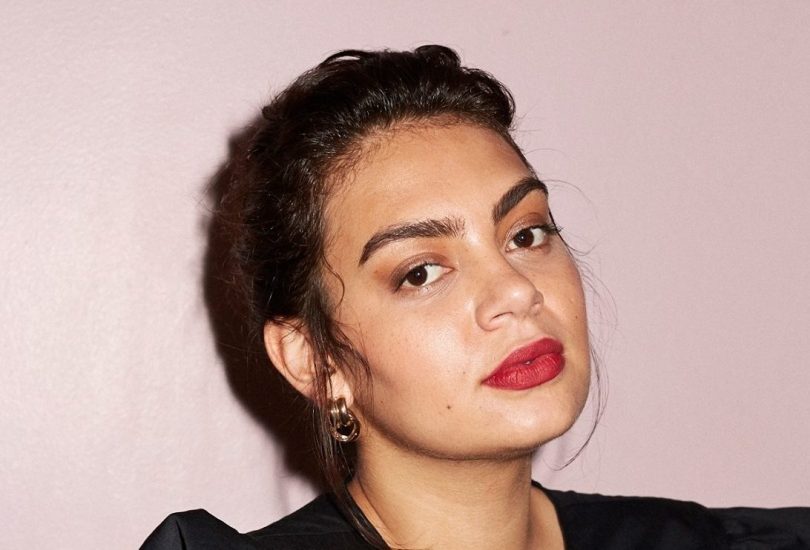 Large swathes of the Australian music industry are using their platforms this week to amplify Black, Indigenous and People of Colour voices.

While you’re seeking out the best in-person music experiences and live streams from around the internet, we’ve pulled together some of the best live sessions from Aboriginal & Torres Strait Islander artists to get you started.

Thelma Plum charted three times in the Hottest 100 of 2019, but it was her song ‘Better In Blak’ that transcended into truly anthemic territory, placing just inside the top 10. Plum’s performance for Like A Version last year documents her rise to become one of the country’s most popular and influential artists. If you’ve somehow missed out on discovering this incredible artist for yourself, her renditions of ‘Better In Blak’ and Khalid’s ‘Young Dumb & Broke’ are the perfect place to start.

2019 saw Electric Fields taking home the Corner Hotel Award and the National Live Music Awards’ ‘Live Act Of The Year’ gong, cementing their place as one of the country’s most vital live acts. The electronic music duo is made up of producer Michael Ross and vocalist Zaachariaha Fielding, who song in Pitjantjatjara, Yankunytjatjara and English. This live performance, captured at a TEDx Live event, shows off the duo’s relentless energy and their emotional range that can span tragedy and fury to pure joy in the space of a single song.

Triple J Unearthed High alumnus and Queensland Music Award-winner Tia Gostelow is making a name for herself as a fearless storyteller and captivating live performer. Her renditions of older songs like ‘Vague Utopia’ mixed in with tracks from her 2018 album Thick Skin are the perfect way to start out exploring the already vast output of the Mackay singer-songwriter. Catch them all in this live session, captured by Brisbane’s own 4ZZZ Radio.

Yorta Yorta artist DRMNGNOW fuses future-thinking R&B and hip-hop production with messages about Indigenous history and culture. His work takes on a feeling of being more than the sum of its parts, acting as a tool for crossing cultural divides and providing a pathway to a deeper understanding. His performance of ‘Indigenous Land’ (featuring Kee’ahn) live for Melbourne’s 3RRR gives a taste of the raw intensity and emotionality of this unique performer.

bj_ACT - 12 minutes ago
That’s a really interesting read A nony mous. We deserve to know more research and analysis. Many of the Oaks and Cedars of... View
A Nonny Mouse - 4 hours ago
The Local Government Association of South Australia commissioned an 'Independent Inquiry into Management of Trees on Public L... View
bj_ACT - 5 hours ago
I’d certainly like to see some peer reviewed stats on the tree falls in Canberra. I noticed on radio last week the TCCS exe... View
News 10

@the_riotact @The_RiotACT
ACT Senior Australian of the Year and 50-year volunteer with @stjohnaustralia Valmai Dempsey wants mandatory #first-aid training for learner #drivers. She says it's a no-brainer https://t.co/Xovhw0Ec3H (45 minutes ago)