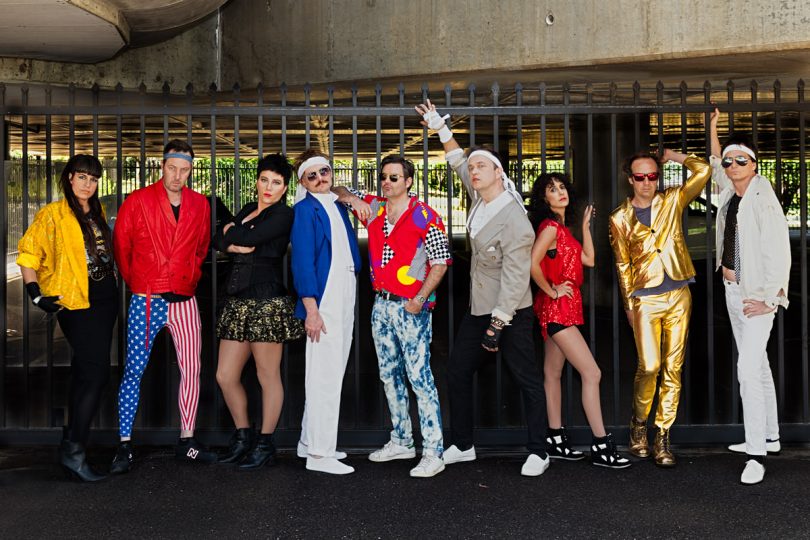 Mult-Grammy-nominated neo-soul band Hiatus Kaiyote is heading to UC Hub this Friday. The Melbourne group’s influence is global, being felt just as much in the world of pop music as in contemporary jazz. Music legends in the making, you do not want to miss the chance to see them in Canberra to support their 2021 album Mood Valiant.

Elsewhere, singer-songwriter Kim Yang is finally set to launch her latest EP Brave with a hometown show at The Street Theatre on Friday night. Over at Smith’s Alternative, psych-rockers HYG join locals Scroggin and Bella Groove in a jam-packed weekend of music.

Mythical 80s party band Cell Block 69 is making their triumphant return to the stage this week. They’ll be performing perhaps their final ever shows across three very likely sold-out sessions at The Basement (known also as The Basement Party Arena).

Errol Jobsz - 14 minutes ago
$10 million won't go far on that road. View
Brett Griffiths - 1 hour ago
Excellent! It’s the best bypass road, onto Jerangle then Bredbo, for when the Monaro highway is shut down, as it was recent... View
Topher Garlik - 1 hour ago
10mil that will fix the pot holes, if they serious can double that 💰 View
Lifestyle 20

@the_riotact @The_RiotACT
#DixonAdvisory - for decades the first choice for financial advice in #Canberra - has entered voluntary administration due to mounting liabilities, potential class actions and penalties owing to the corporate watchdog https://t.co/3IHElcJyLS (44 minutes ago)