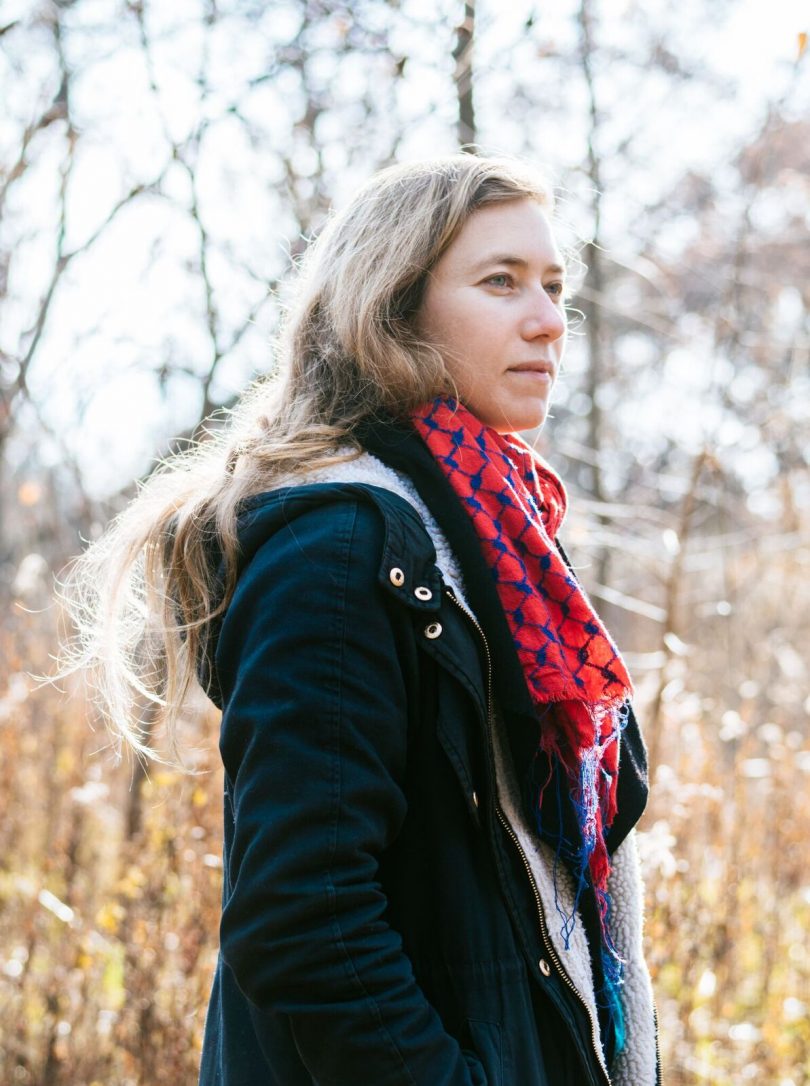 Dana Sipos and The Waifs’ David Macdonald will be performing at Smith’s Alternative on Saturday night. Photo: Supplied.

Singer-songwriter Dana Sipos is used to living without a physical place to call home. Even as a teenager living in the northern city of Yellowknife, she felt the strong urge to just pack up and go where the wind blows.

Originally hailing from the industrial landscape of Hamilton, Ontario, Sipos grew up with a passion for music but always put it on the back-boiler to get a ‘real job’.

“I was always writing and singing songs as a kid and I was playing music on the side but I never really considered doing it seriously,” she said. “To get my family off my back, I went to college and I was a teacher for a year but I was so unhappy and it was so obvious to me that it is wasn’t the right career choice.

“So I literally ran away with the circus.”

Sipos briefly joined the Caravan Stage Company for six months, a touring company of 20 people that toured up the eastern coast of USA. Filled with people from around the world with varying talents, the circus ran on an old small ship where the audience watched from the port while the entire ship turned into a stage.

Her time with the circus was the impetus she needed to give music a full-time go.

“In a sense, I am grateful for that time when it was so glaringly obvious that I wasn’t in the right career and that I should give music a shot,” she shared. “It was really inspiring that the people had been living this lifestyle for 50 years and they were sprinkling a little bit of magic wherever they went.”

For the past five years, she has been on the road in North America and Europe and while she would pause occasionally to visit family and record in the studio, almost all of her time was spent on the road, touring relentlessly.

“I lasted about a year and a half with having a proper home but now I am back on the road and am definitely back to being a nomad. I am happy to go anywhere,” she said with a laugh. “Anywhere is exciting for me.”

Her nomadic lifestyle and constant touring is a strong influence on her music, with her own experiences, misadventures, travels, stunning scenery and the stories of those she meets providing inspiration for new songs.

“Being constantly on the road has a huge effect on my music,” she shared. “I feel so lucky to be able to travel and tour so much and that will often form the next batch of songs that I write. I find it so inspiring and interesting to see different places and hear stories from different people.

“My most recent album is primarily from my recent tour in the States so I’m sure there will be songs about Australia in my next one.”

Her travels have finally brought her to Australian shores on a three-month tour throughout the country and New Zealand, with the award-winning Canadian artist set to make a brief stop at Smith’s Alternative on her route to Victoria.

She will be joined on stage by The Waifs’ David Macdonald, who will be opening the show and moving to drums for Dana‘s set.

Natalia Komarova - 4 minutes ago
When my friend lost her husband she said to some extend she lost her social circle as well. While she would catch up with her... View
Patrise Dowling - 1 hour ago
Nah. Get a dog. Demand free love. View
Michael Strand - 2 hours ago
So when she asks if she needs to lower her standards, what does that mean? Maybe looking at a guy is not not 6ft tall, or a t... View
Food & Wine 9

ACT residents will soon be required to self-submit a report online when they are victims of certain crimes, including house...
News 62

The ACT is the only jurisdiction in the country where electricity bills are expected to rise over the next three...
Property 63

Two reports this week have highlighted the growing housing divide in the ACT, in the rental market, and between renters...
Public Sector 57

The outsourcing of Australian Public Service (APS) work, including the use of consultants, has been described as an industry full...
News 28

@the_riotact @The_RiotACT
Looking for something to do in #Canberra this week? From #Christmas markets to Korean #films, here are 10 things to do in the capital https://t.co/FGRP1gEBLz (42 minutes ago)

@the_riotact @The_RiotACT
Virgin is restarting its Canberra-Sydney service using Link Airways planes, with up to nine flights per weekday https://t.co/QGcgoaSMTa (47 minutes ago)