Say farewell to winter at this weekend's World Curry Festival 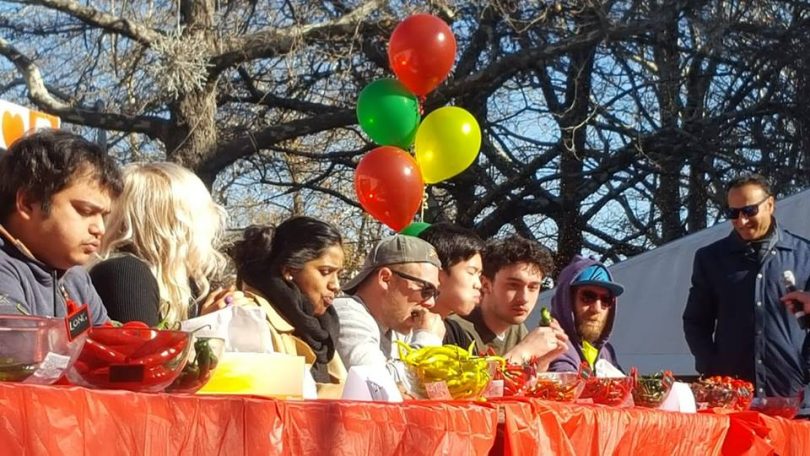 What better way to see out the winter than stoking your inner fire at the two-day World Curry Festival in City Walk this weekend?

Now in its 5th year, the festival will again feature the brave – and the stupid – in the signature Chilli-Eating Competition on Saturday, which has attracted record entries this year, although only 20 will be able sit on stage at the contest table.

Organisers from the Canberra India Council say the contestants will start with the milder varieties before tackling the more potent ones as the competition heats up and the field thins.

While curries from across South Asia will be on offer, the festival is also a way for the diverse multicultural community of Canberra to come together and showcase their cultures, languages and faiths.

So if you don’t think spice is nice, there will be plenty of other food choices available, including French and Mediterranean, as well as craft and produce stalls, music and dance performances and activities during the two festival days.

The local drop from Capital Brewing will also be on hand to wash down a curry.

Performers from countries such as Colombia, China, and Africa, as well as belly dancers from Bedazzled Bellydance, will keep festival-goers entertained, as well as vocalists, musicians and a DJ. 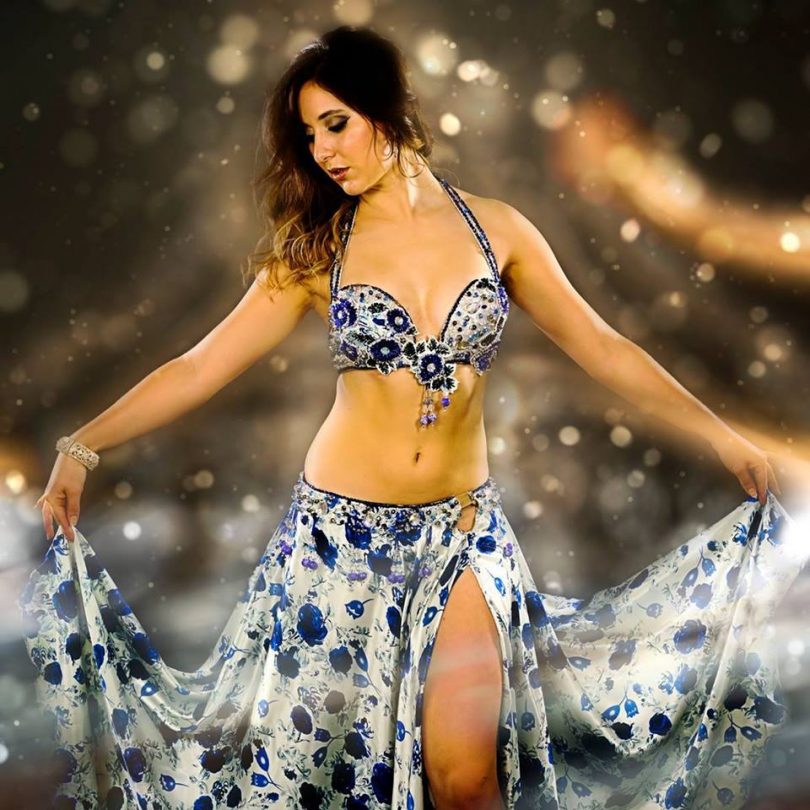 Jacqui Princi, a leading belly-dance artist and owner of Bedazzled Bellydance, will bring along the flavours of Middle-Eastern dance, music and culture with her dance form to the festival.

The Canberra India Council encourages the community to come and sample a curry, say a final goodbye to the Canberra winter and welcome the beginning of spring.

The Council’s organising team is led by Mr Prasad, with guidance from the ex-president and now patron, MLA Deepak Raj Gupta.

The Festival, supported by the ACT Government through the City Renewal Authority’s City Grants program, takes place over two days, 11 am to 11 pm (30 August) and 10 am to 10 pm (31 August) in City Walk.