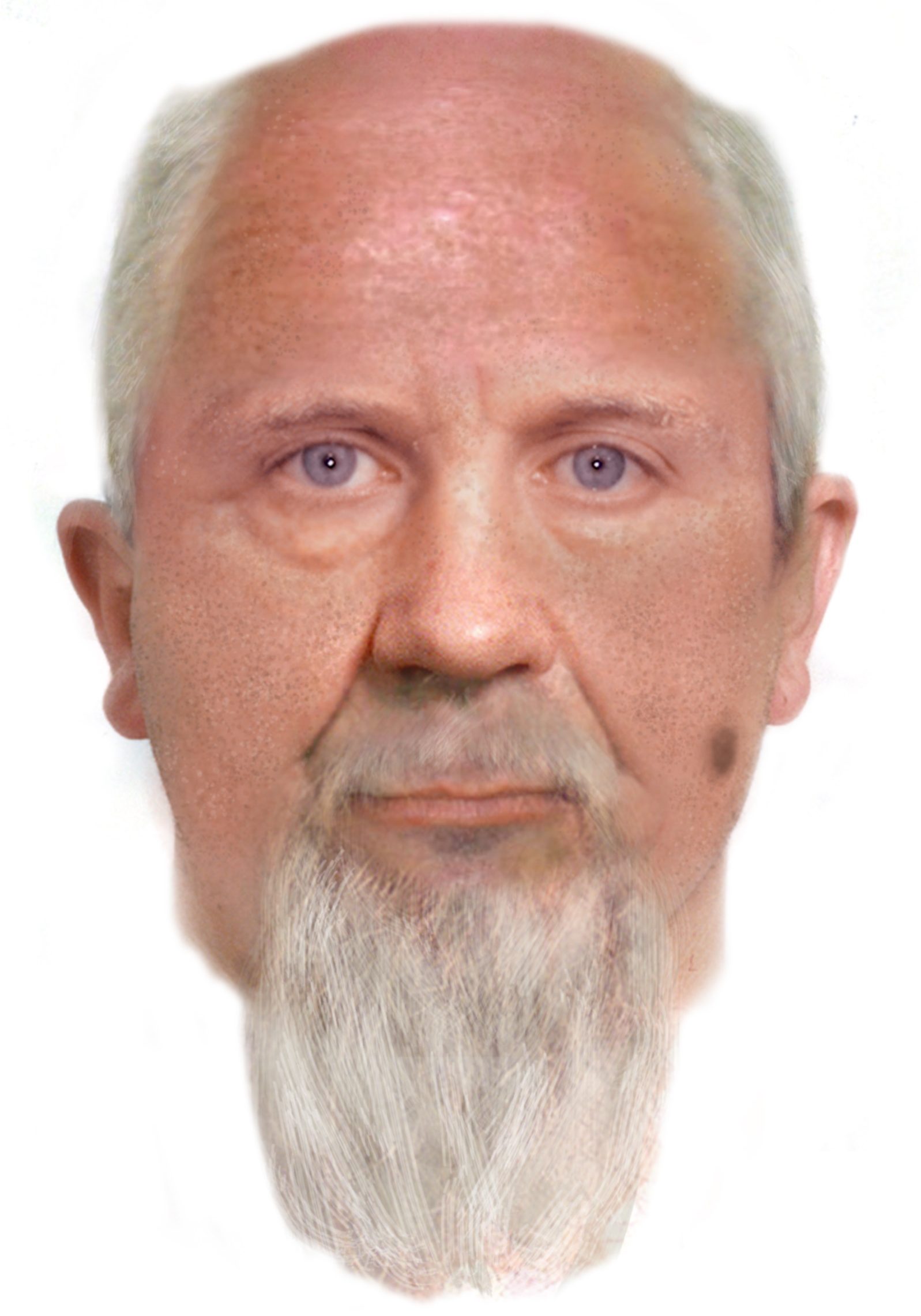 Police have released this face-fit image after a girl was approached in Lyneham. Photo: ACT Policing.

ACT Policing has released a face-fit image of a man who allegedly followed a 14-year-old girl on her way to school.

He allegedly approached the girl and followed her for about 300 metres, calling out to her while she was on the corner of Oliver and Goodwin Streets in Lyneham at about 9:30 am last Thursday (10 November).

He’s described as being of Caucasian appearance, with a heavy build, tanned complexion, balding with white hair, a long white beard, blue eyes, and a large sunspot on the left side of his face.

He was wearing a blue plaid jumper, black tracksuit pants, and white shoes.

Police have urged anyone who recognises the face-fit image or may have information regarding the incident to contact Crime Stoppers on 1800 333 000, quoting reference 7267723.

Shocking! Now, what did he do that is reprehensible? Is he not assumed innocent even before we hear his account of the alleged interaction?

A week ago. Why wasn’t this put out by the police earlier ?

Maybe the victim was too stressed/upset to give a statement or description to police soon after the incident. 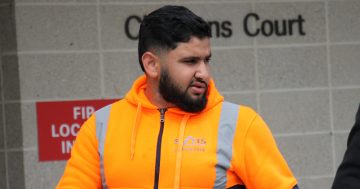