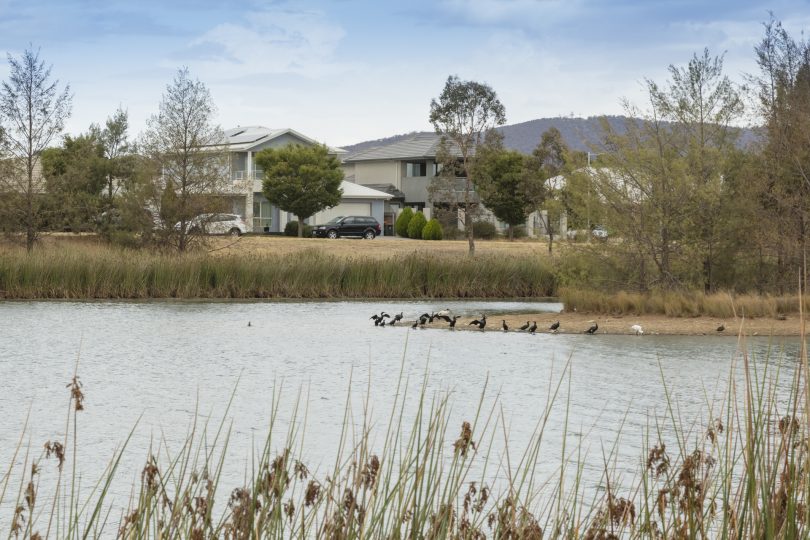 If you’ve been house hunting for a while, you’ll know it isn’t always easy to find a suburb that is quiet, peaceful and affordable, while still being in reach of major town centres.

The good news? The family-friendly suburb of Franklin ticks all of these boxes and more.

Bordered by Mitchell, Harrison and Gungahlin, Franklin is five minutes to the Gungahlin Town Centre, a 15-minute drive to both Belconnen and the city, and right on the light rail route.

Oh, and did we mention that Franklin also boasts plenty of green spaces, playgrounds and nature reserves?

Thinking about visiting or moving to Franklin? Here’s what you need to know. 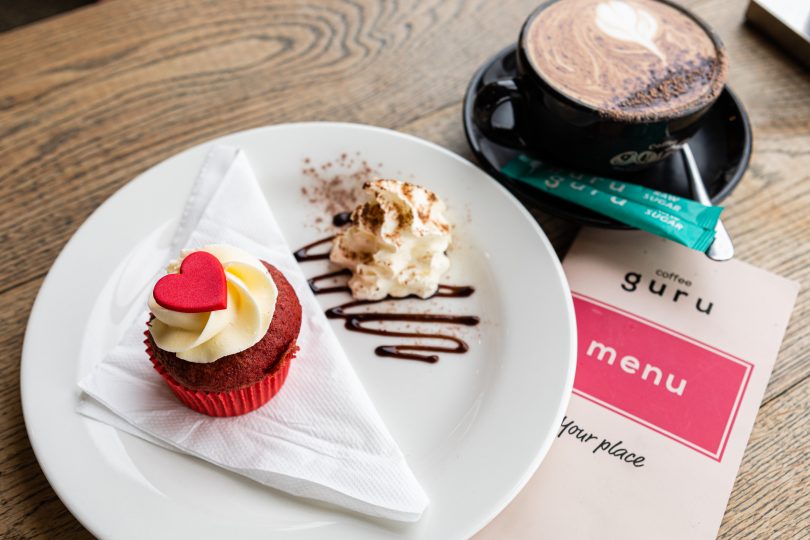 Ali, store owner from Coffee Guru says that he loves seeing the community come together over coffee. “We have a range of customers from tradies, to families to gym buffs,” said Ali. Photo: Daniella Jukic, We Are Found.

Franklin is one of Canberra’s newer suburbs and was established in 2007. It is named after esteemed novelist Miles Franklin, and its streets bear the names of famous writers.

In 2016 the Property Council of Australia named Franklin the best master planned community in Australia, citing its community-focus and thoughtful integration of “culturally significant features” like Mulangarri Grasslands and Gubur Dhaura.

If you’ve lived in the Gungahlin area for a while, you might also be familiar with the tale of Franklin the Maremma Sheepdog, a homeless dog who roamed the suburbs of Gungahlin, including his namesake Franklin, for about four years until he was rehomed in 2016. Not all residents supported this move (many thought he should be allowed to roam free), with the contentious issue attracting national and international news coverage. 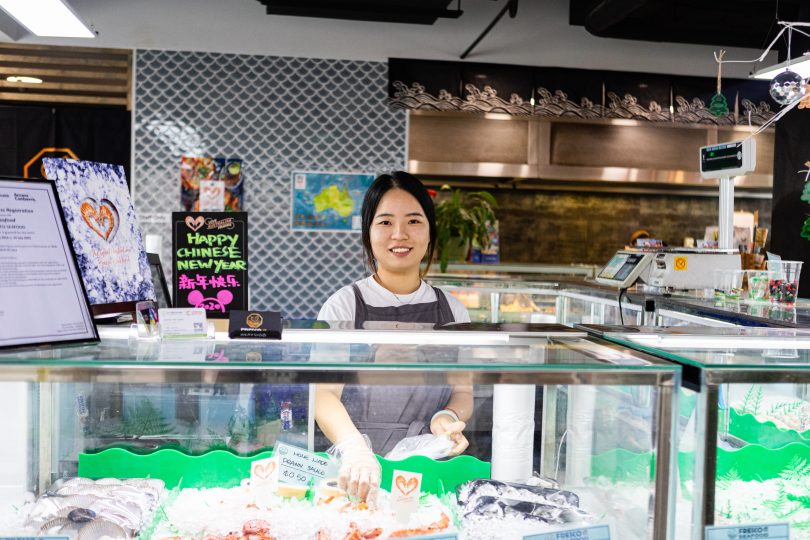 Franklin has a medium-sized local shopping centre on Flemington Road, with two supermarkets, a coffee shop and The Meadows Original Frozen Custard.

And of course, Gungahlin Town Centre is just a short drive away if you need to do more than a basic supermarket run.

Franklin has a decent mix of residential areas and green spaces. Two popular playgrounds and parks include: 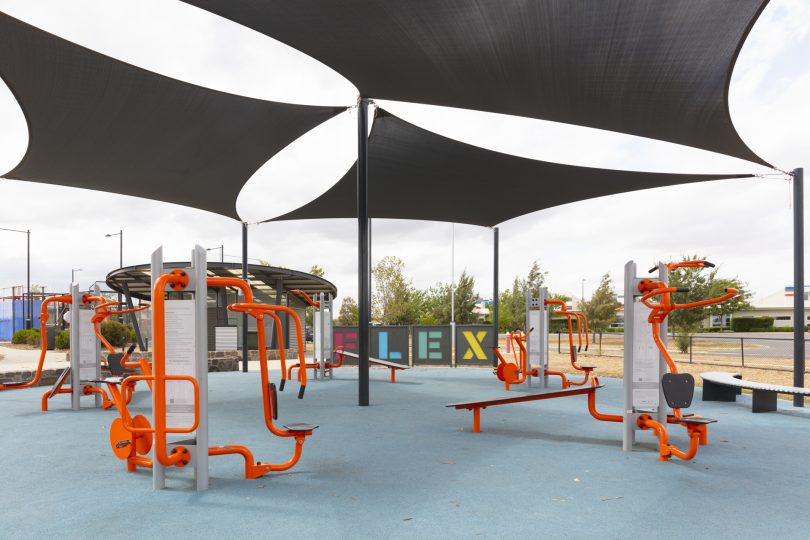 Franklin is along the Gungahlin to City light rail corridor, so getting to either centre is easy. There are light rail stops along Flemington Road at the Mapleton Avenue, Nullabor Avenue and Well Station Drive intersections.

Prefer driving to catching public transport? Franklin is bordered by Flemington Road and Gungahlin Road, providing stress-free access to Civic, Fyshwick and other parts of Canberra. 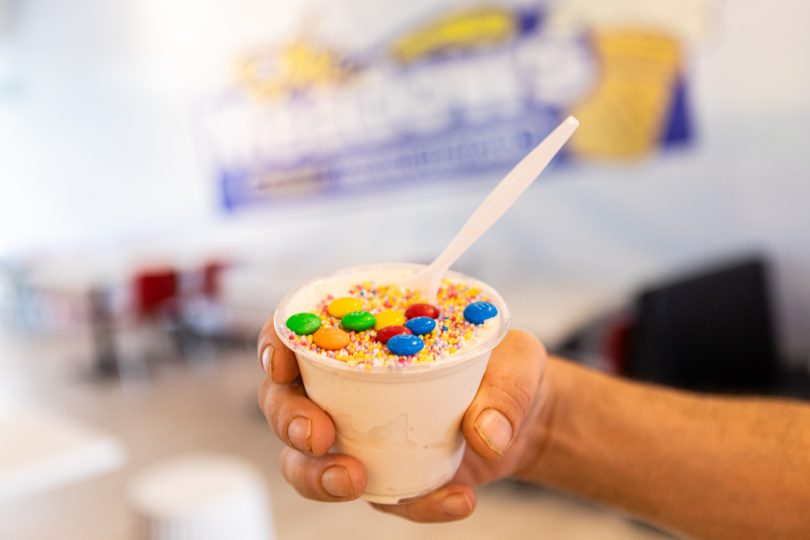 Have you tried the desserts from Meadows Original Frozen Custard. Photo: Daniella Jukic, We Are Found.

Franklin Early Childhood School supports students from preschool to Year 4, although the ACT Government has invested funding for the school to cater for students through to Year 6 by 2020.

Harrison School is also nearby, with over 1400 students from preschool to Year 10. Students from Franklin have priority enrolment.

Franklin is a relatively new suburb, at less than 15 years old. It’s attractive to buyers and renters who want to live in a newer home with all the modern amenities, without the lengthier commute that comes with living in one of Gungahlin’s more northern suburbs.

“Your dollar goes further in Franklin,” says Jessica, 32. “The lifestyle, homes and tranquil streets make you feel like you’re in a much more expensive suburb. To me Franklin is one of Canberra’s best-kept secrets, but I suspect it won’t stay that way for long.” 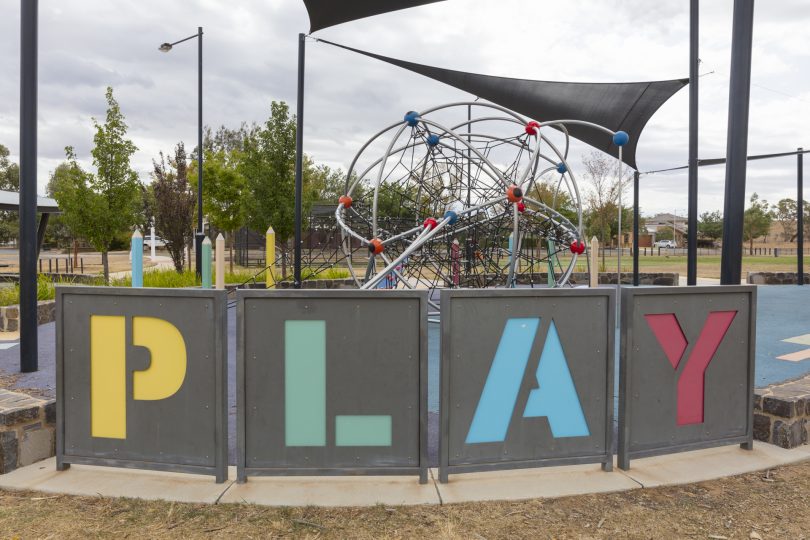 Want to find the latest real estate listings for sale and rent in Franklin? Zango can help you find them:

Do you live, or have you previously lived, in Franklin? What are your favourite things about the suburb? What advice would you give to people considering moving there? Share your thoughts in the comments below. 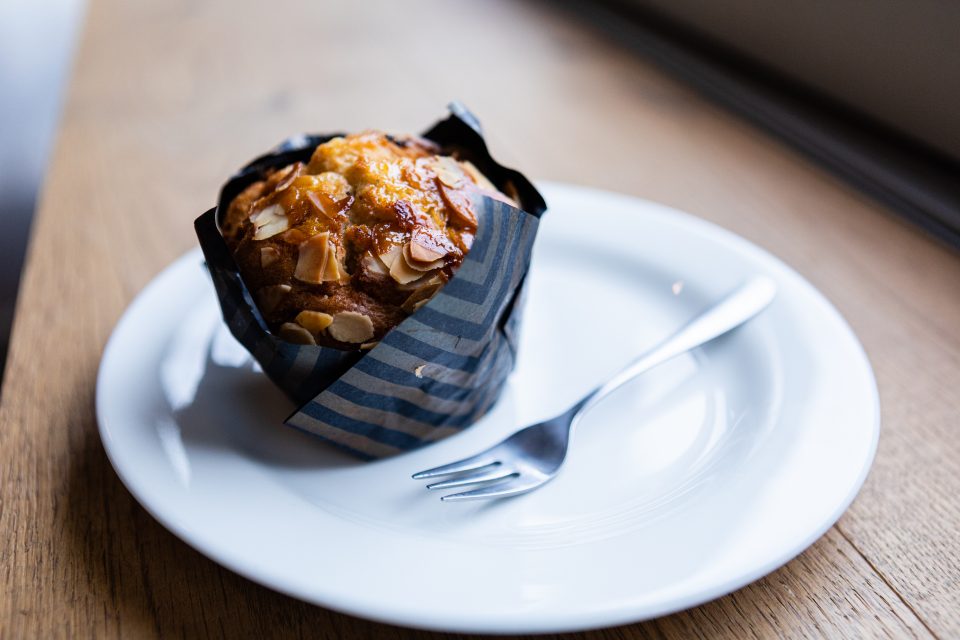 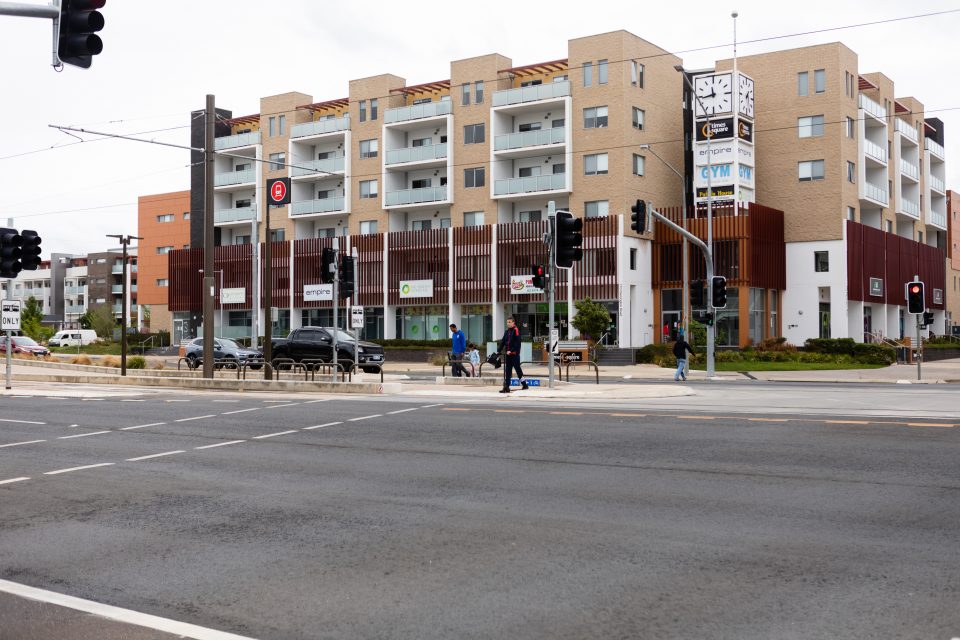 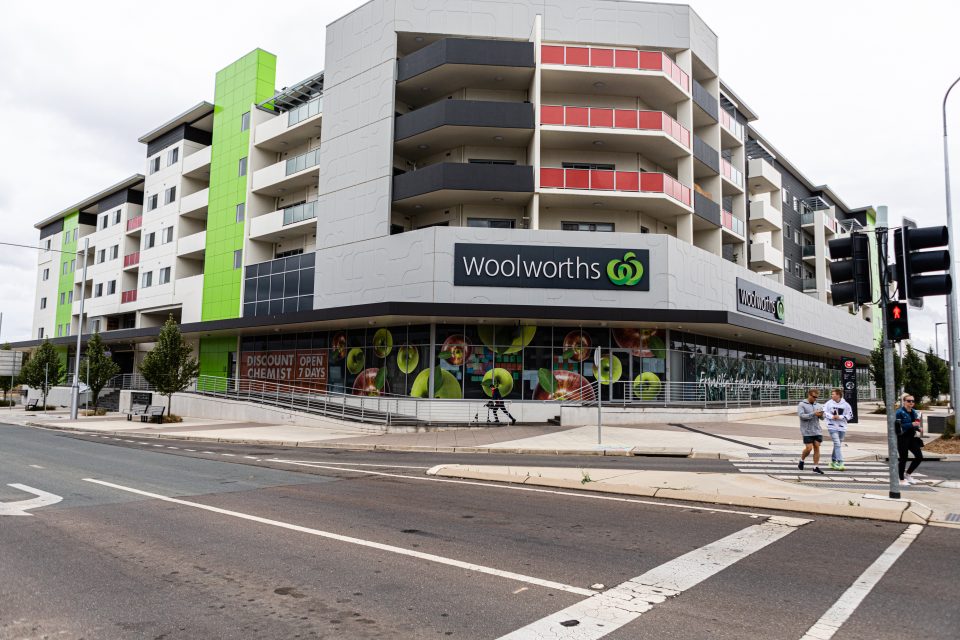 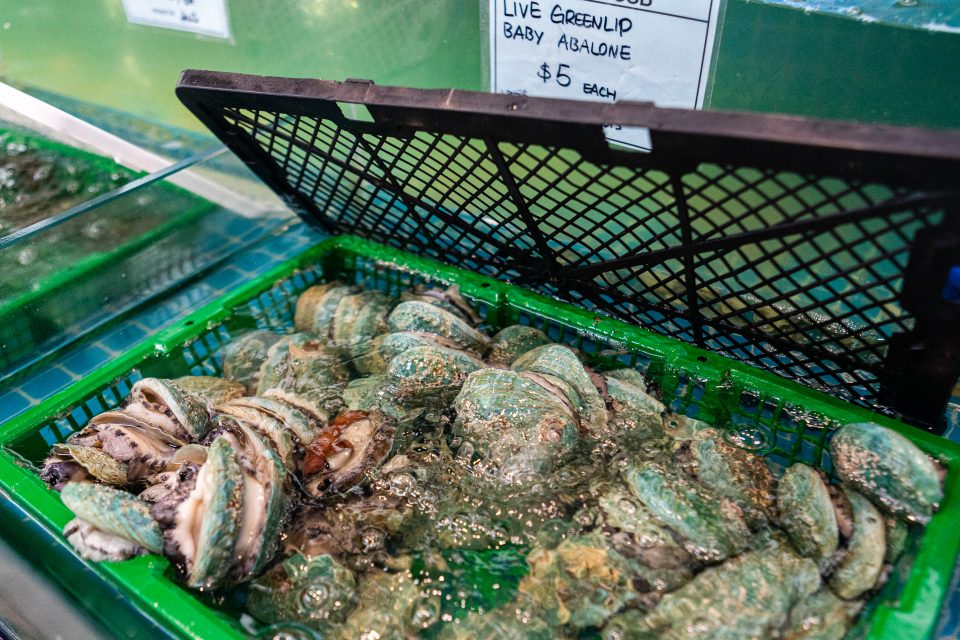 Fresco Seafood in Franklin. Photo: Daniella Jukic, We Are Found. 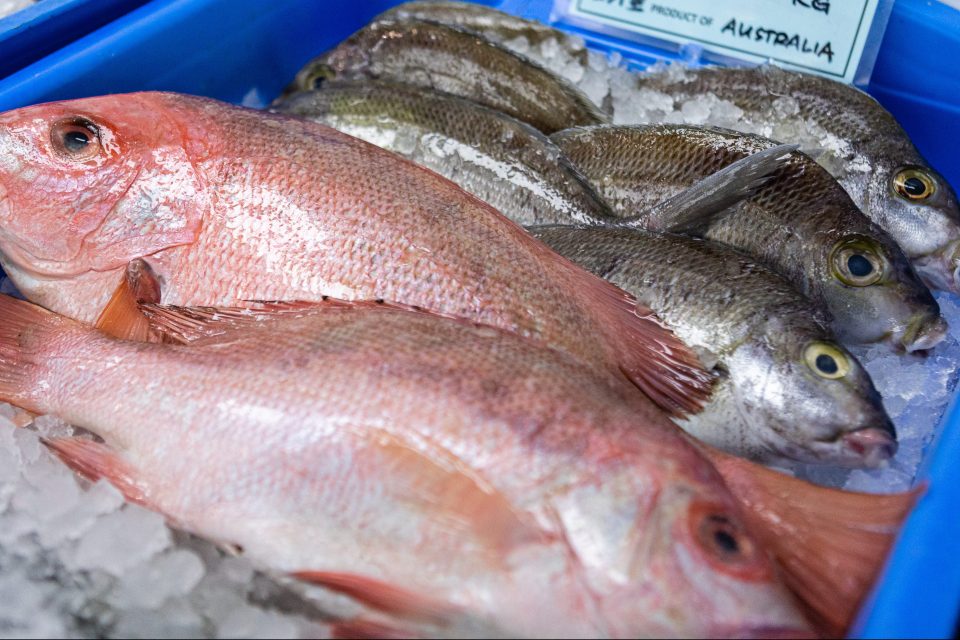 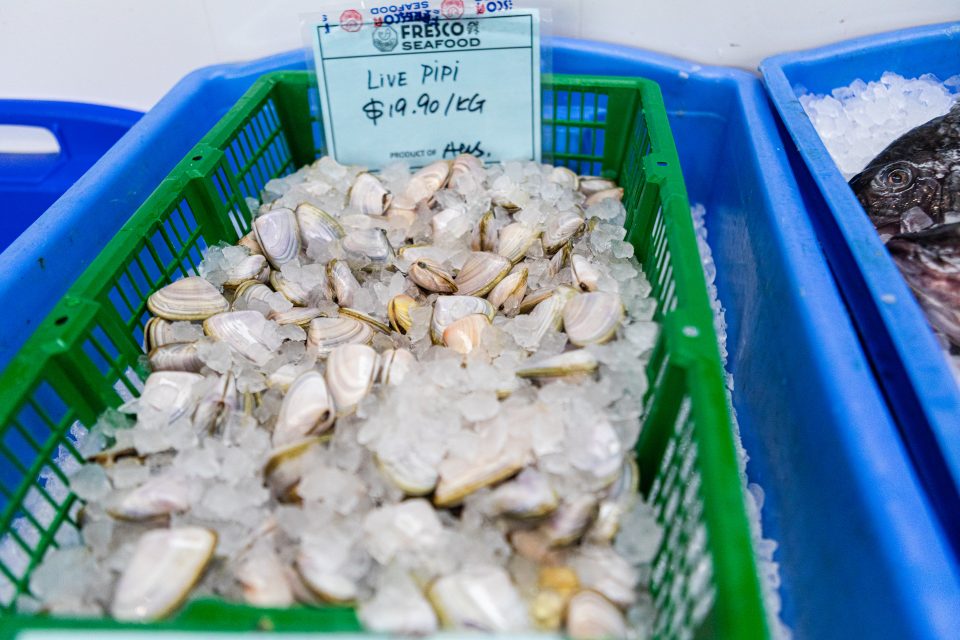 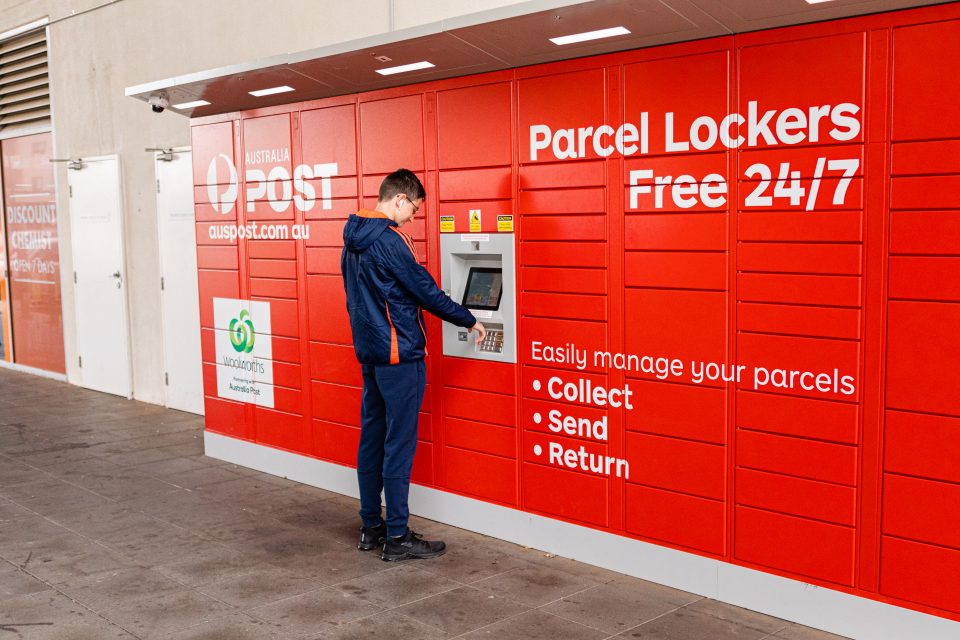 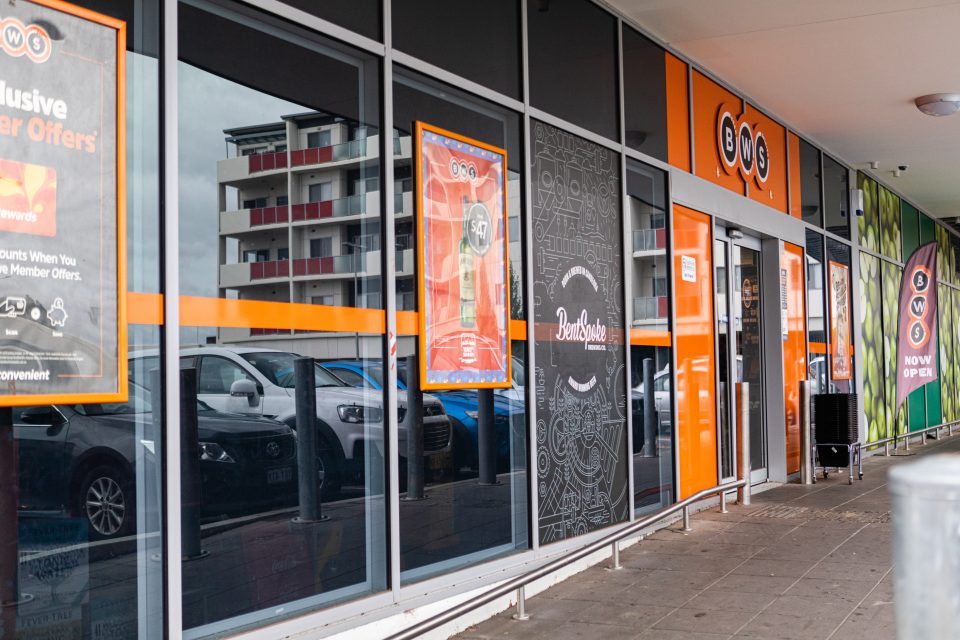 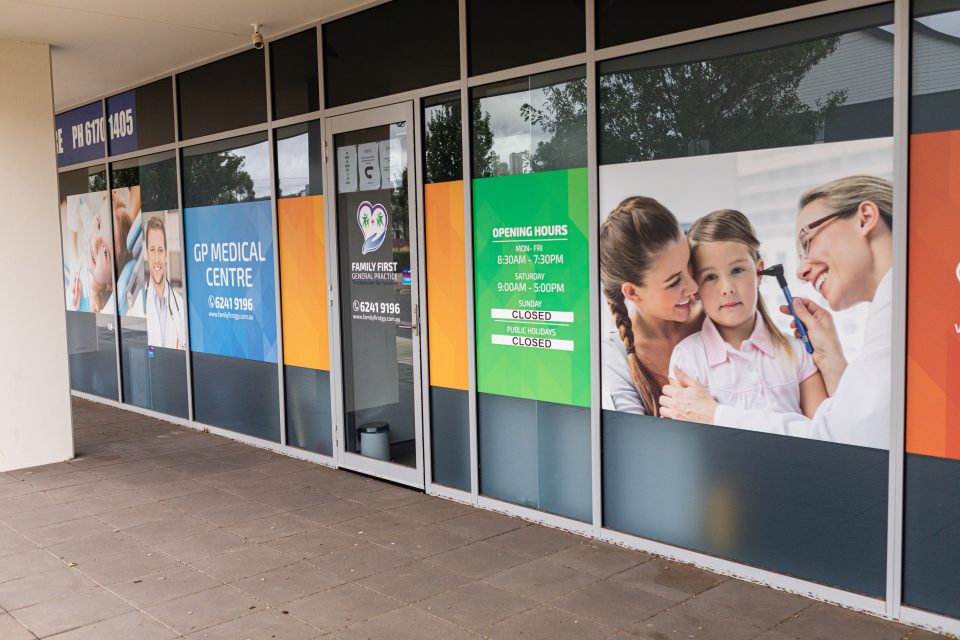 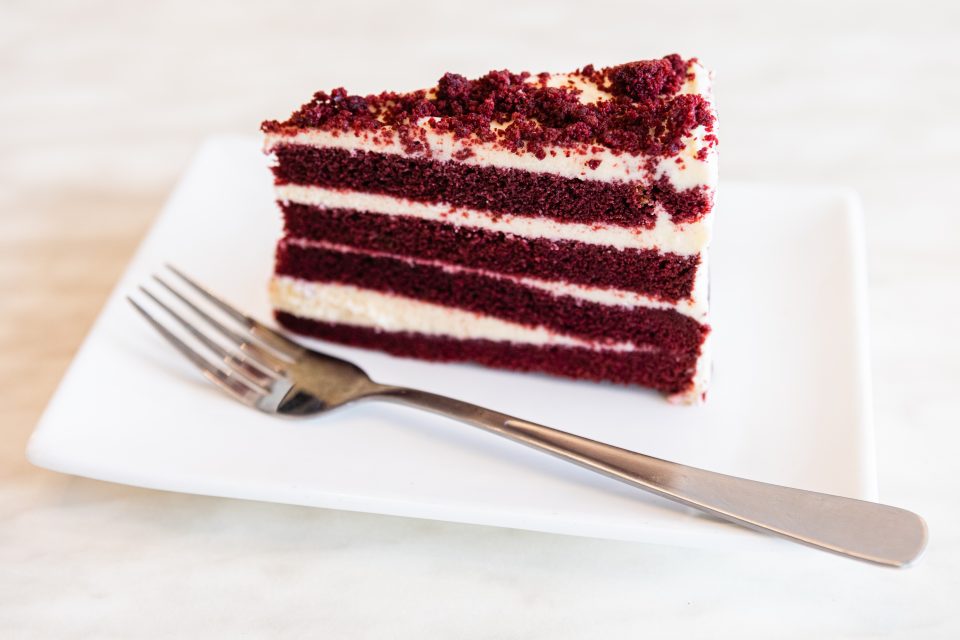