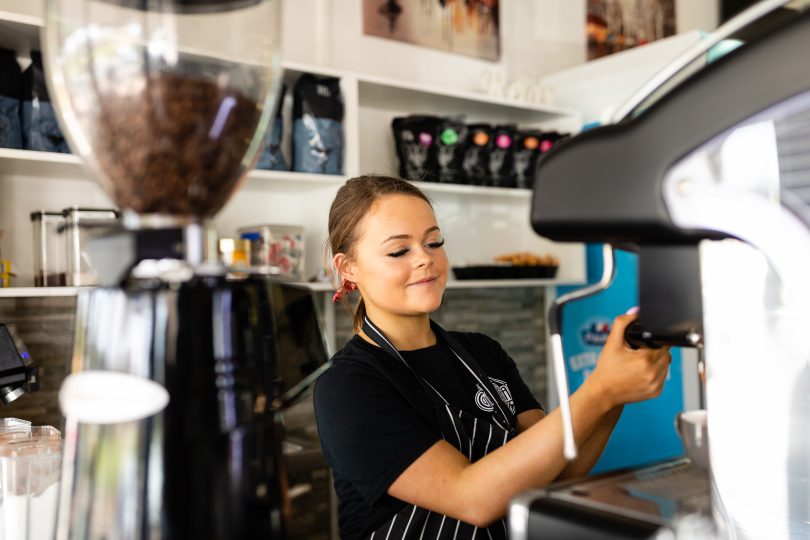 April works at the Garran Bakery a family run business for over 27 years. Her grandma makes their famous sourdough bread. Photo: Daniella Jukic.

Garran is a sought-after Canberra suburb with established, leafy streets and large blocks. A distinctive feature of the suburb is its proximity to open spaces and bushland – Red Hill Nature Reserve forms part of Garran’s border. It’s also a golfer’s delight, with several of its streets backing directly onto Federal Golf Course.

The dominant residential character of Garran is comprised of single-storey, detached family dwellings. Most homes are brick and tile, and many have been extended, renovated or rebuilt. The generous distance between most houses and the setbacks on the blocks contribute significantly to the garden suburb nature of the neighbourhood. The street trees are a mix of natives and exotics.

Thinking about visiting or moving to Garran? Here’s what you need to know.

Garran is an established suburb in the South Canberra/Woden district, and it was gazetted in 1966. It is named after Sir Robert Randolph Garran, Knight Grand Cross of the Order of St. Michael and St George. Sir Robert was responsible for the establishment of Canberra University College, helped establish the Australian National University and was the recipient of its first degree. Garran’s streets are named after Australian writers.

The Canberra Hospital, the main hospital for the ACT and South East NSW region, is located on Yamba Drive, with the National Capital Private Hospital also on the same campus. 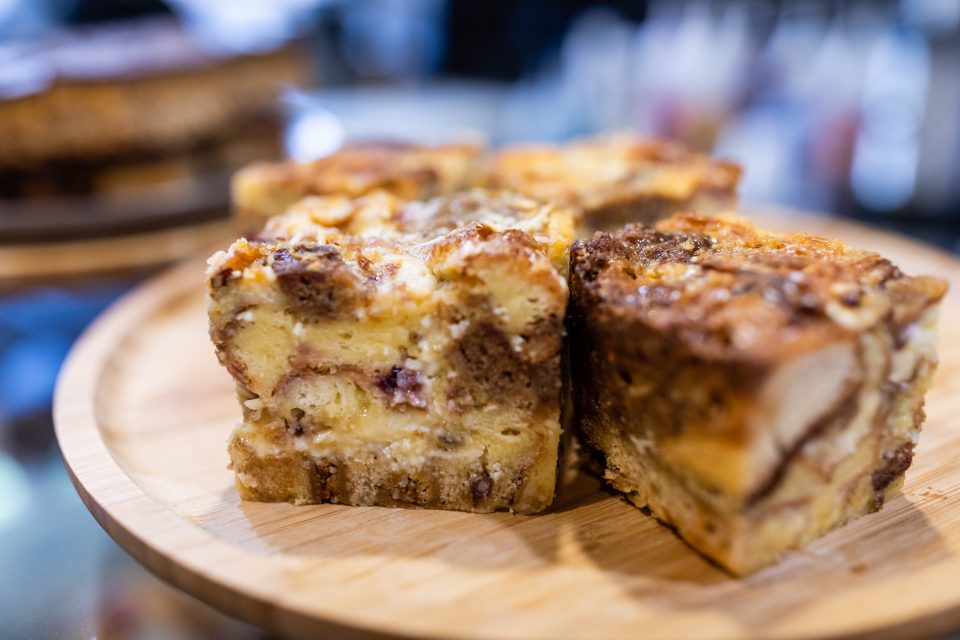 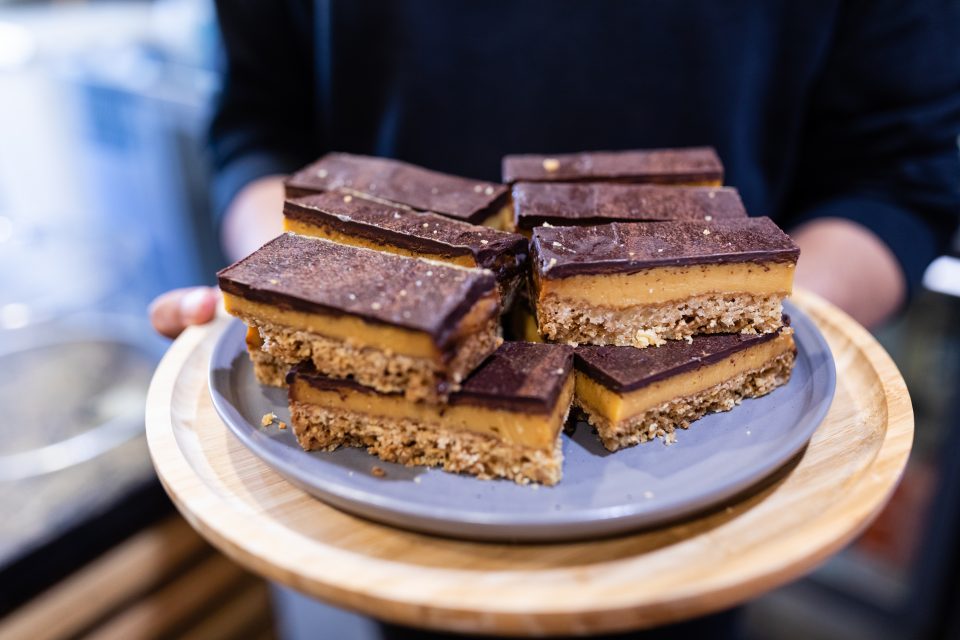 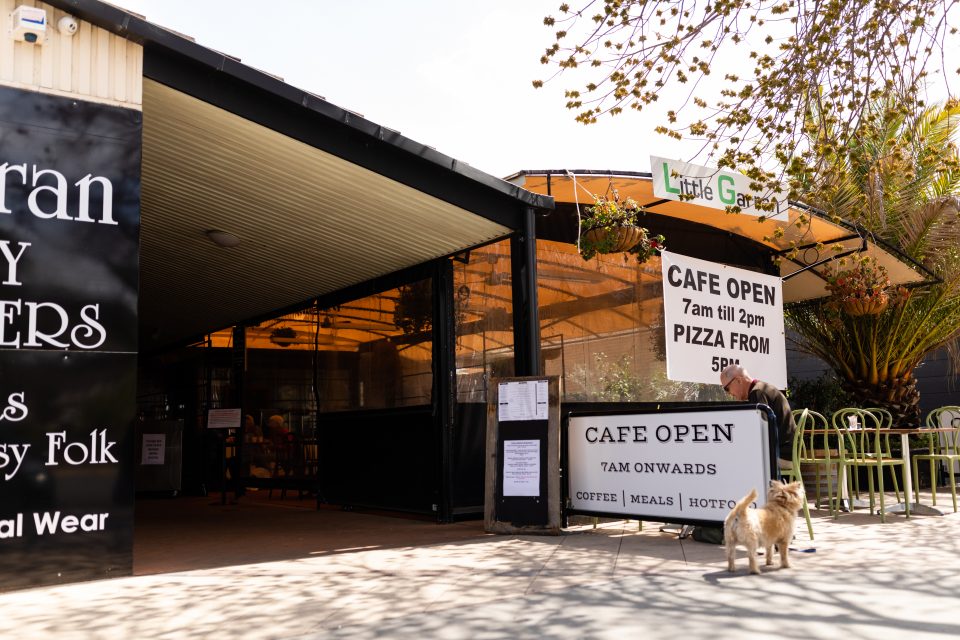 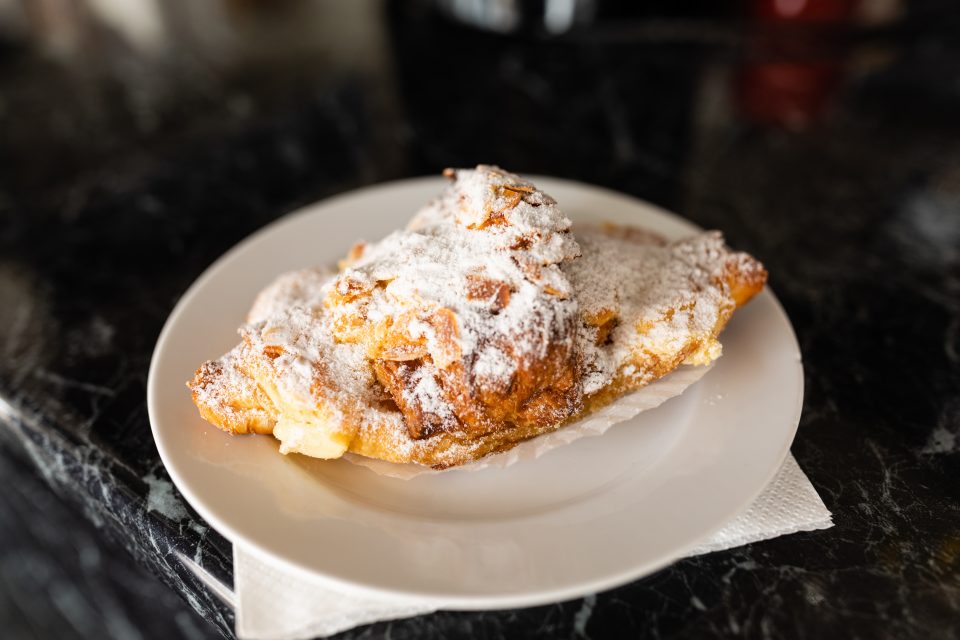 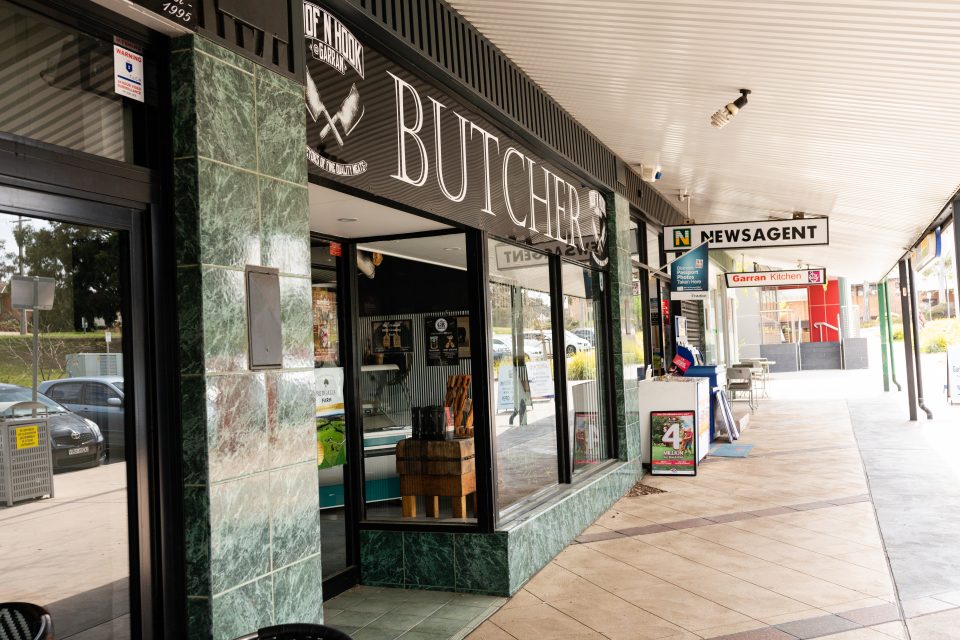 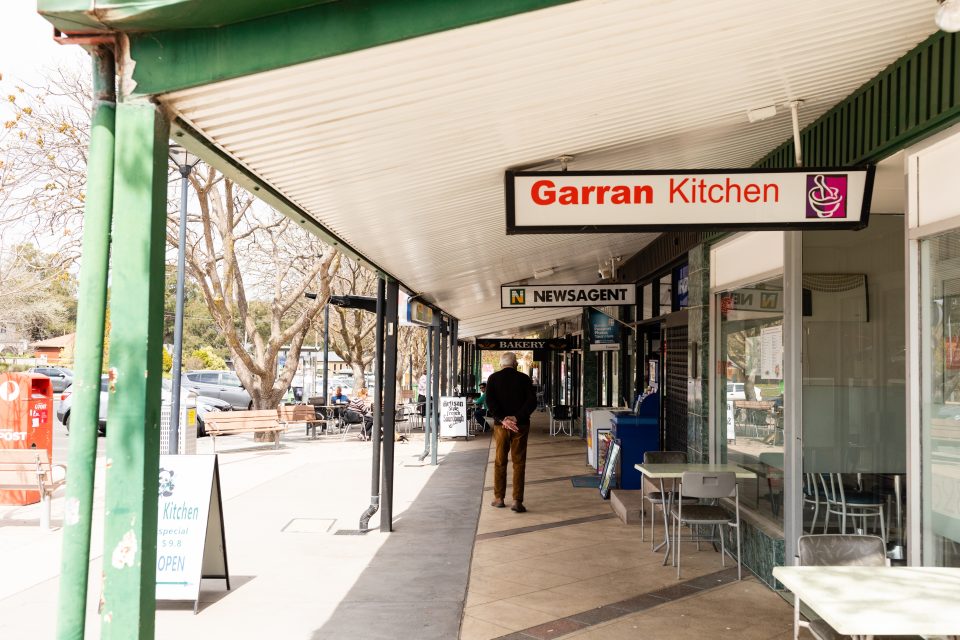 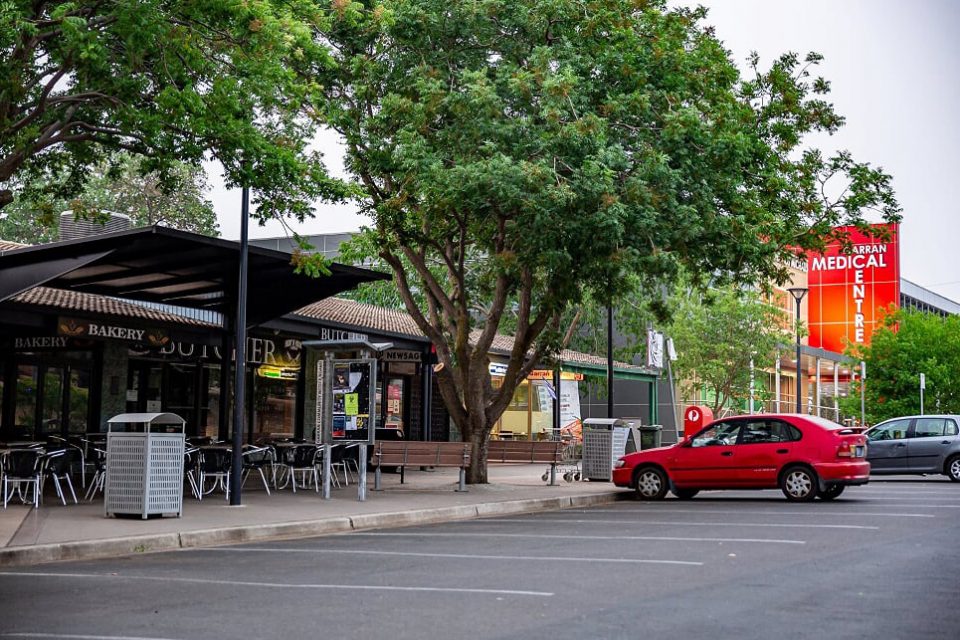 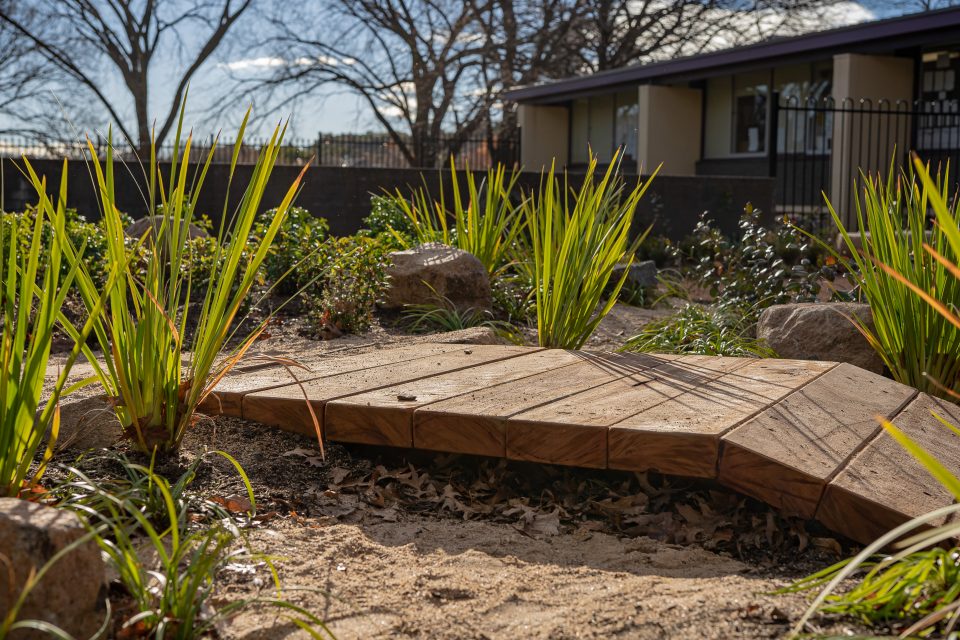 Garran has a shopping centre that is a vibrant, shaded meeting spot for the community and a hub for retail and professional facilities. It has a supermarket, cafes, bakery, a butcher, hairdresser, medical suites and several other services. Little Garran Cafe is a cosy coffee shop with a unique charm and a variety of specials for breakfast and lunch while Orto Pizza specialises in authentic hand-stretched pizza in true Neapolitan style.

Hoof & Hook Butcher is known for its top-quality meat, oven-ready meals and friendly service from Dean and the team, while Sarah and the Matriarch Hair Studio stylists have a loyal following.

Westfield Woden is just a short drive away in the busy Woden Town Centre. 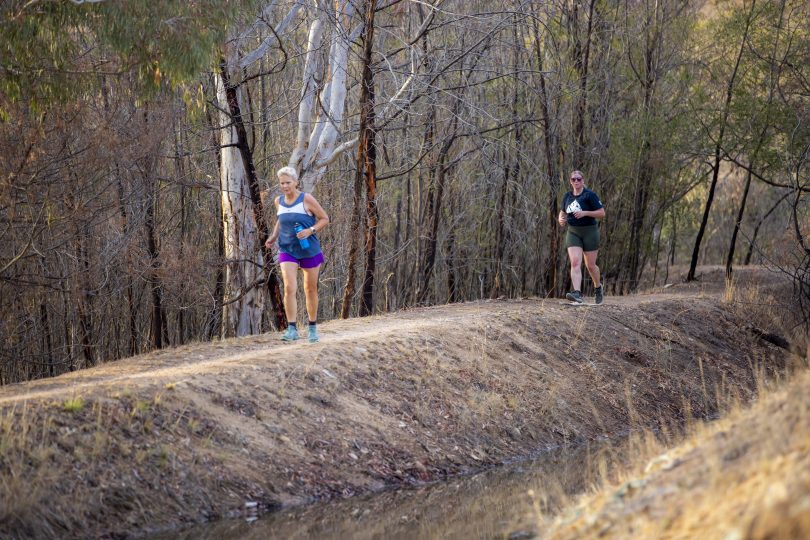 Many areas of Garran offer impressive views to Mount Taylor, the spectacular Brindabella Ranges and the Red Hill Nature Reserve, so it’s easy for residents to find a fabulous outlook to soak up.

Things to do without going far from home include: 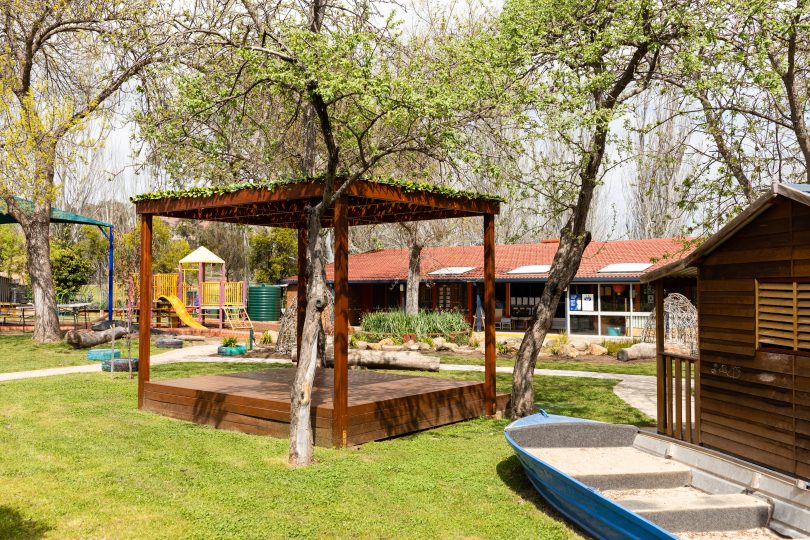 Three pocket parks with playground facilities are evenly placed throughout quieter parts of the Garran neighbourhood.

Garran Oval is located in the centre of the suburb, adjacent to the Garran Primary School, and is a well-patronised community facility. It is used for formal and informal sporting activities and is popular with dog walkers.

When it comes to public transport, most areas of Garran are well serviced by buses. The R6 and 57 run through the suburb.

Garran does not have its own dedicated cycle paths, but from the south-west corner of the suburb, there are connections available to Weston Creek and the Woden Town Centre, which in turn provides access to Yarralumla, Civic and towards Belconnen. 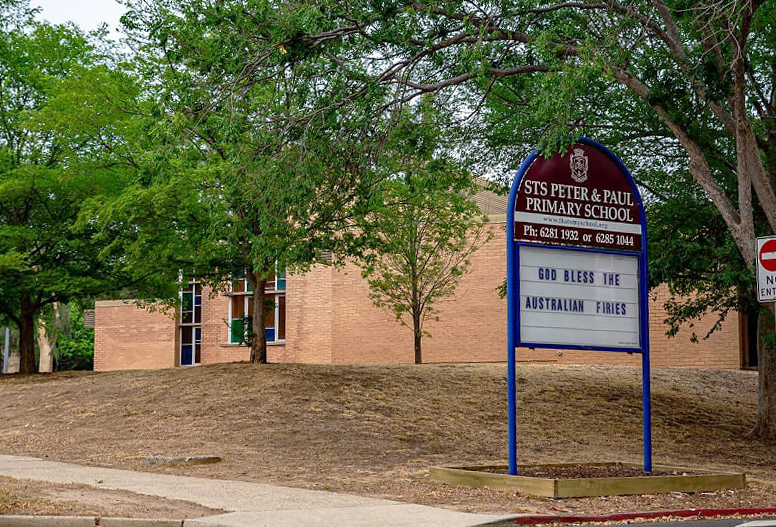 Sts Peter and Paul Primary School is one of three schools in Garran. Photo: Region Media.

“When we moved to Canberra, we knew we wanted to live in an established suburb with character, in a home with room for our antiques and treasures we’ve collected over many years of travelling. We searched for a home on a large block that had plenty of room for entertaining, and would allow us to enjoy our hobby of bushwalking without going too far from home. The home we found in Garran met the brief. We’re due to return to Europe soon, and we will miss the friendly community and gorgeous outlook where we’ve watched the changing seasons for the past few years. Thanks Garran, it’s been great.”

Giles and Pierre, who made Garran their home for three years whilst on a posting to Canberra. 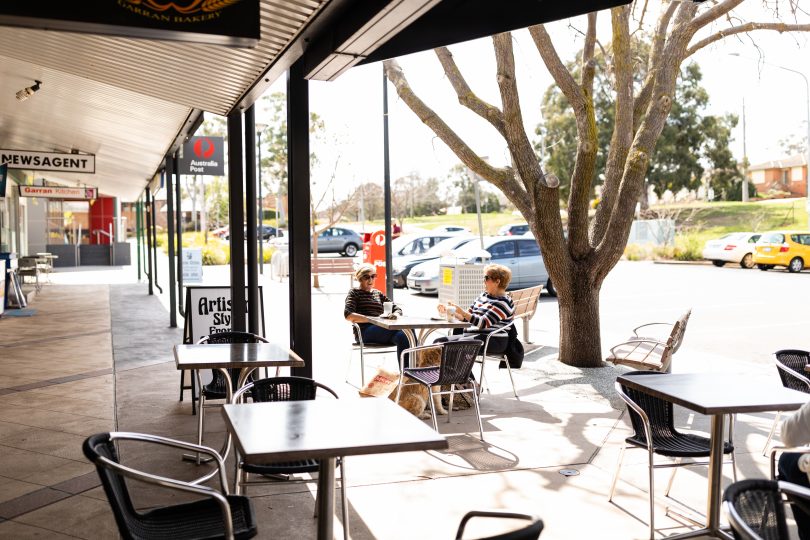 Want to find the latest real estate listings for sale and rent in Garran? Zango can help you find them:

Do you live, or have you previously lived, in Garran? What are your favourite things about the suburb? What advice would you give to people considering moving there? Share your thoughts in the comments below. 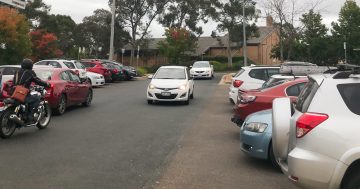 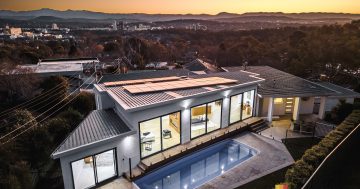