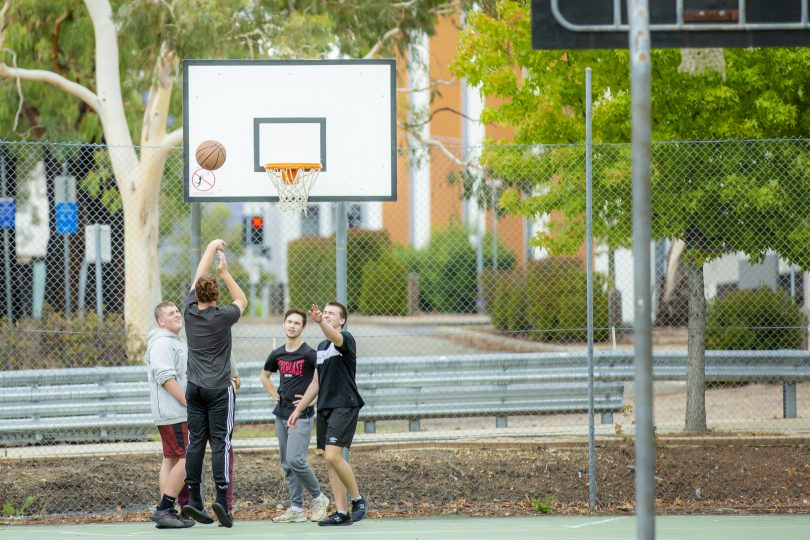 Greenway has always been a pleasant suburb to live, with Lake Tuggeranong and local amenities right on residents’ doorsteps.

But with a growing population of young professionals and older people downsizing from family homes in Tuggeranong, Greenway is much more vibrant than it has been in years gone by.

New places to eat and socialise are opening regularly, Anketell Street has had a somewhat controversial facelift, and the Tuggeranong Community Council is pushing for the ACT Government to improve the area’s night-time economy.

Thinking about visiting or moving to Greenway? Here’s what you need to know.

Greenway is named after colonial architect Francis Howard Greenway. It was gazetted in 1986.

Tuggeranong Town Centre and Lake Tuggeranong are both in Greenway. The lake was created in 1987 as a sediment trap for soil and debris to improve the quality of water flowing into the Murrumbidgee River.

Until a few years ago, most of Greenway’s residents could be found in houses and townhouses at the quiet and leafy northern end of Lake Tuggeranong.

This has changed in recent years, with developers building multiple large-scale lakeside developments. Developments are also underway on the Murrumbidgee River side of Greenway, taking advantage of the sweeping views of the Brindabellas.

South.Point Tuggeranong (formerly The Hyperdome) is the biggest shopping centre in Greenway. Its stores include a Limelight Cinema, childcare centre, two supermarkets and a Kmart, Big W and Target.

There are eateries along both sides of Anketell Street, as well as in South.Point. BrewBar is a popular choice for office workers, Ace High Eatery & Bar serves American-inspired burgers and hotdogs, while Chalisa Indian Restaurant, Phat Panda and Asian Noodle House Tuggeranong are highly rated by locals. 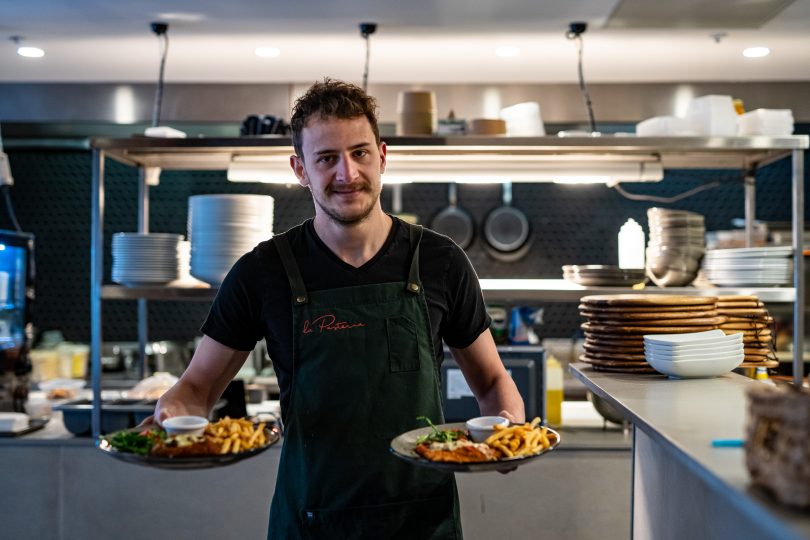 Further down Anketell Street, pizza joint Zucchini Bros does a roaring trade in the evenings. Give the Special a try – you won’t be disappointed.

Homeworld Tuggeranong is just over the road from South.Point. It has an Aldi, speciality stores and eateries like Croatian-inspired Spit Shack. 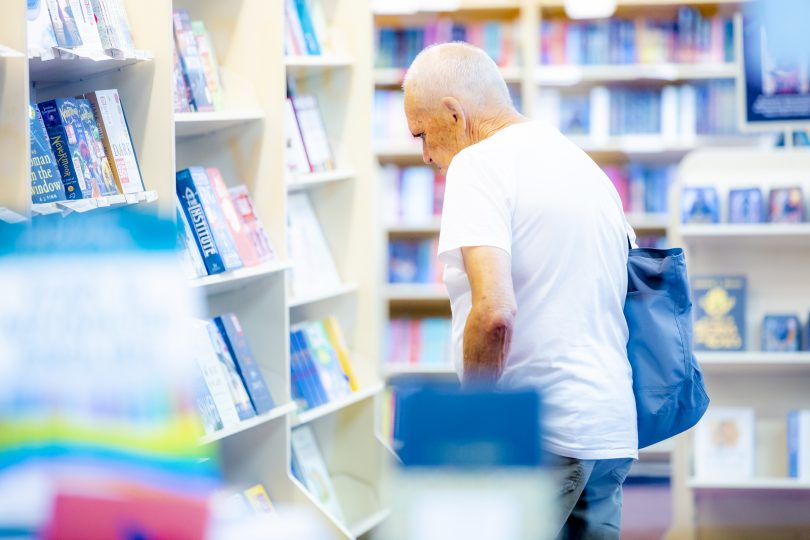 Here are some of our favourite activities in and around Greenway:

The cast from Just Like Clockwork: A Musical rehearsing at Tuggeranong Arts Centre. Photo: Tim and Nathalie Bevitt.

With Lake Tuggeranong on its doorstep, there’s no shortage of green space in Greenway. Most of its parks and playgrounds are set on the shores of the lake among leafy trees and surrounds.

Popular parks and playgrounds include:

Greenway might feel like the ends of the earth to Canberrans from the northside, but its proximity to public transport, arterial roads and bike paths makes getting around surprisingly easy.

Tuggeranong Bus Interchange is a short walk from most parts of Greenway, with regular express services to Woden and beyond.

Unfortunately, it’s likely to be several years before light rail comes to Greenway. The Woden to Tuggeranong via Mawson route isn’t planned until Stage 4 of the light rail project, so locals are stuck with buses for public transport for a while longer.

If you’re driving, Drakeford Drive, which borders Greenway on the east, turns into Tuggeranong Parkway for effortless commutes into Civic; Athllon Drive takes you straight to Woden; and the Monaro Highway makes travelling to Fyshwick and beyond relatively simple.

Lake Tuggeranong has bike paths around its entirety, from which you can connect to routes towards Woden or further south.

Lake Tuggeranong College is a public college for students in Years 11 and 12, and is the only school in Greenway. 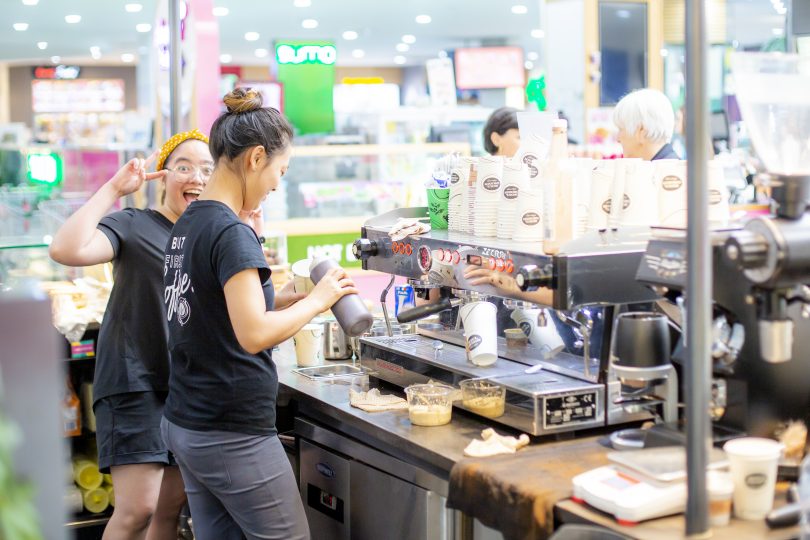 Why do you love Greenway? Photo: Region Media.

“I bought an apartment on Anketell Street in Greenway in 2017. It’s been fascinating to watch the suburb grow and change in that time. The influx of new developments has breathed life into what was a pretty tired part of Canberra even just five years ago. In Greenway, lakeside living is much more affordable (and maybe even more desirable) than suburbs like Kingston and New Acton.” – James, 33.

Want to find the latest real estate listings for sale and rent in Greenway? Zango can help you find them:

Do you live, or have you previously lived, in Greenway? What are your favourite things about the suburb? What advice would you give to people considering moving there? Share your thoughts in the comments below. 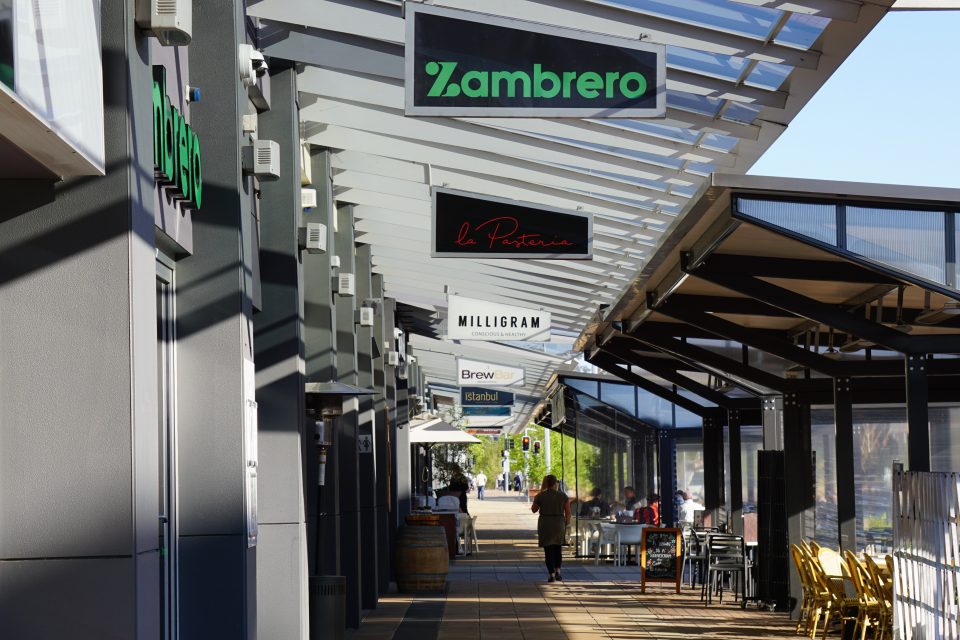 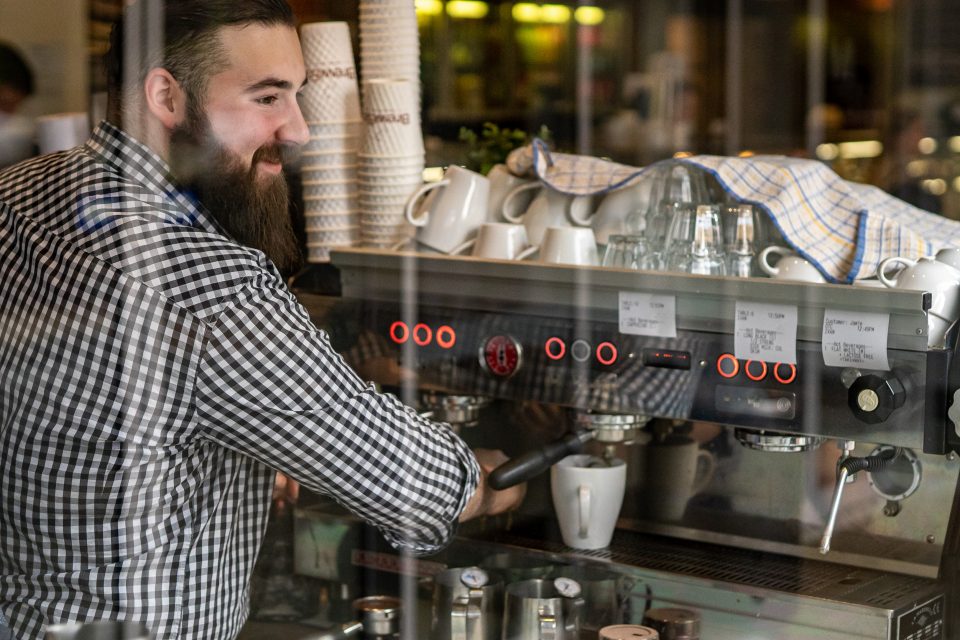 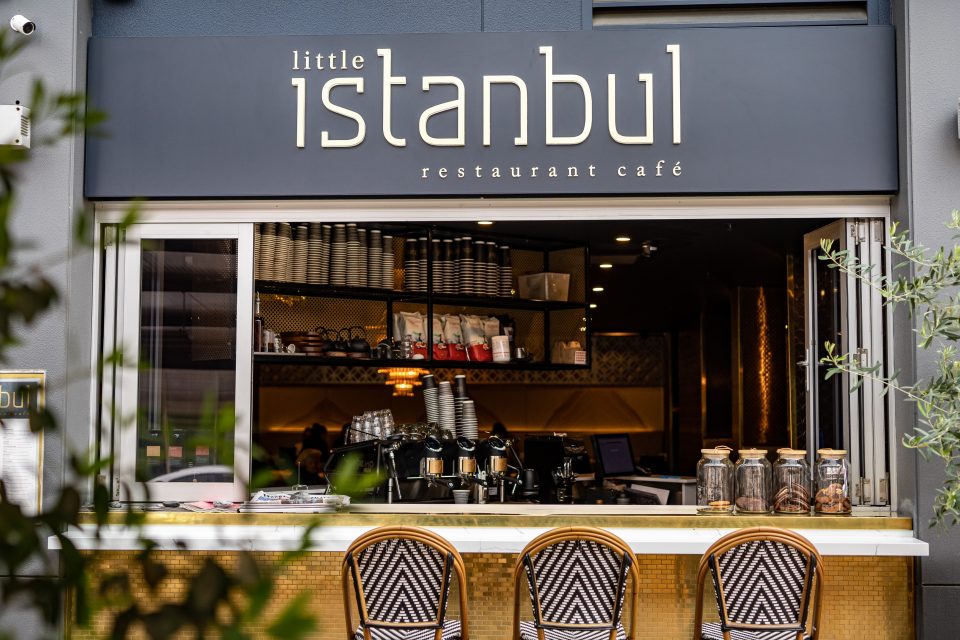 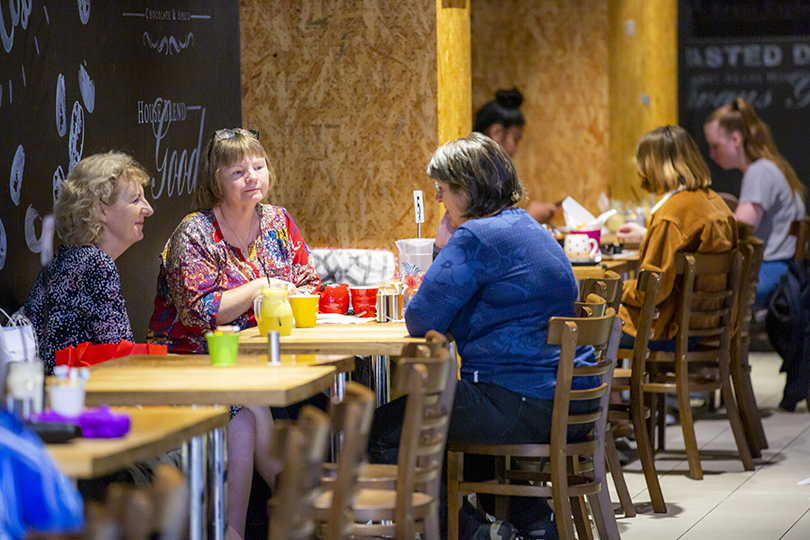 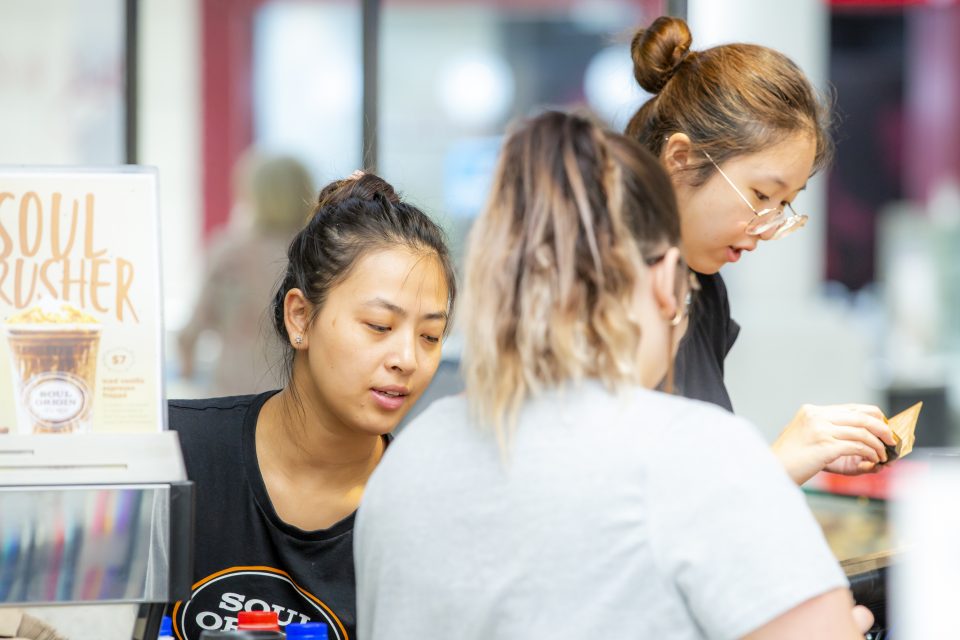 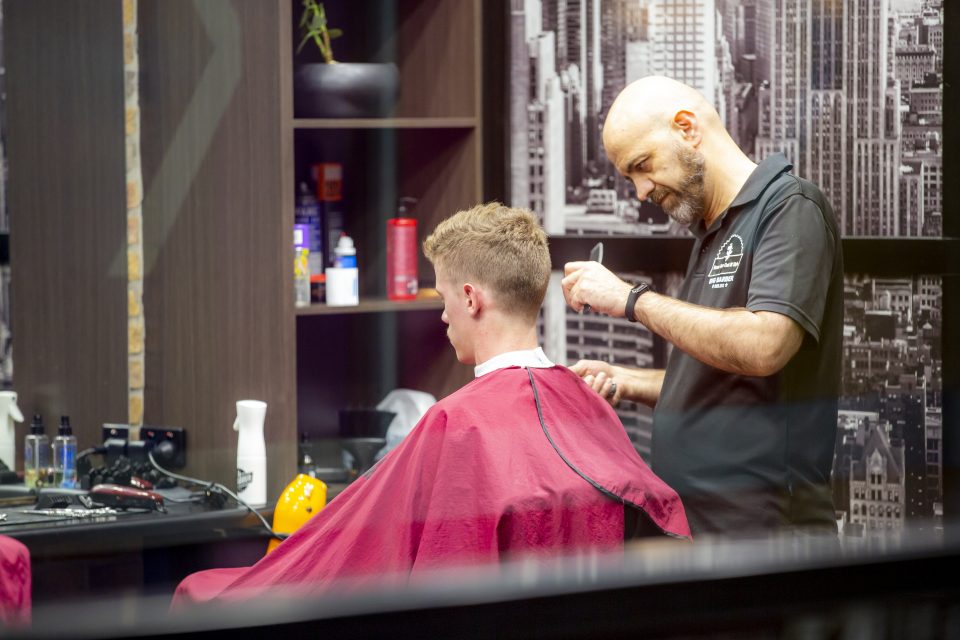 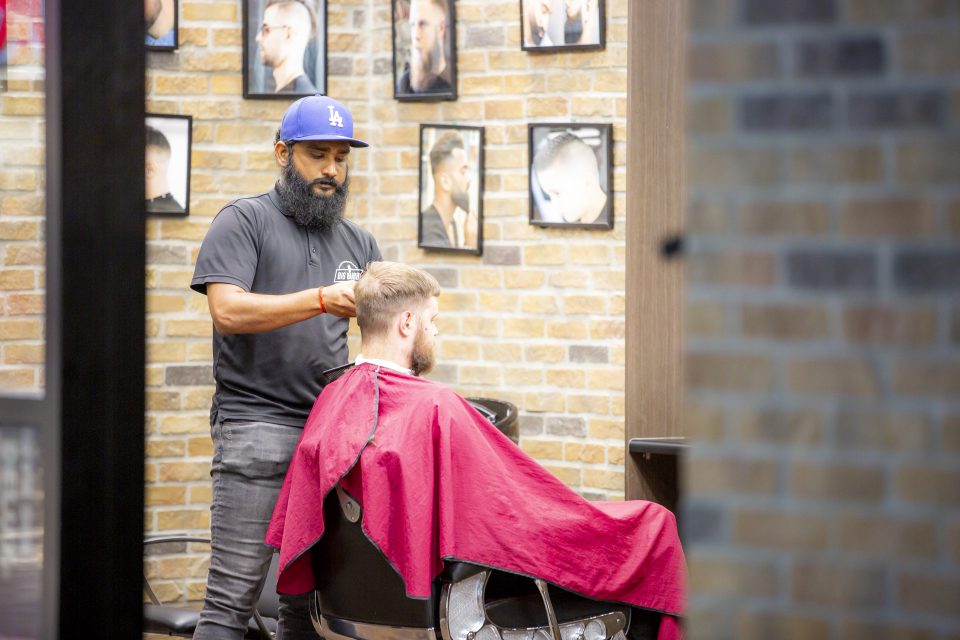 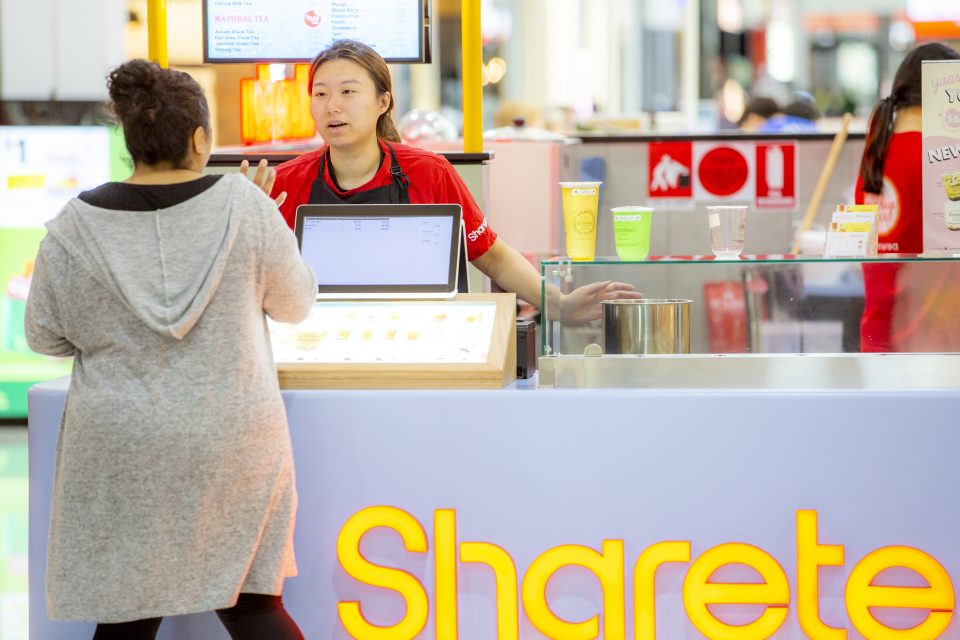 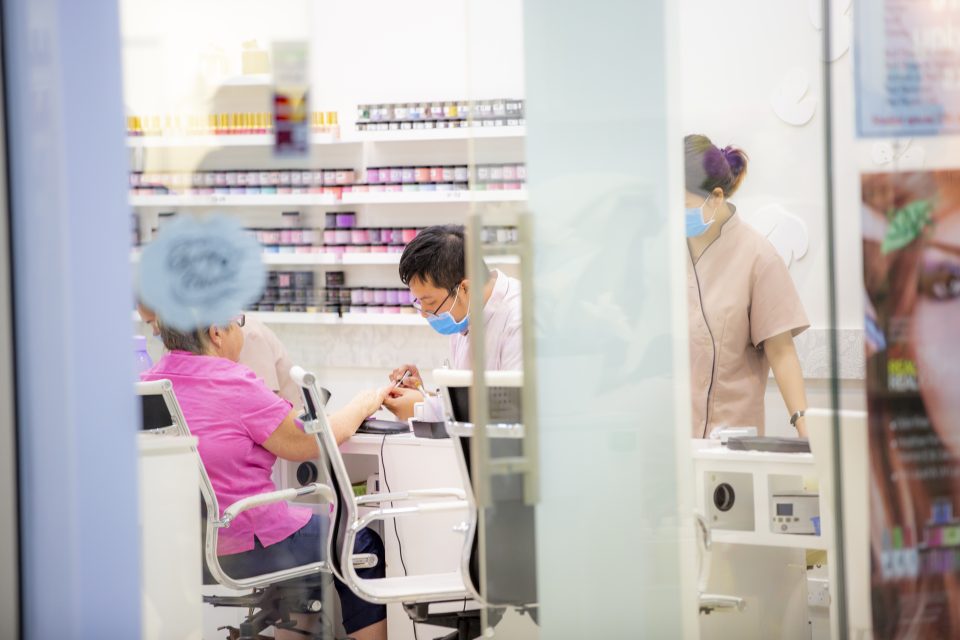 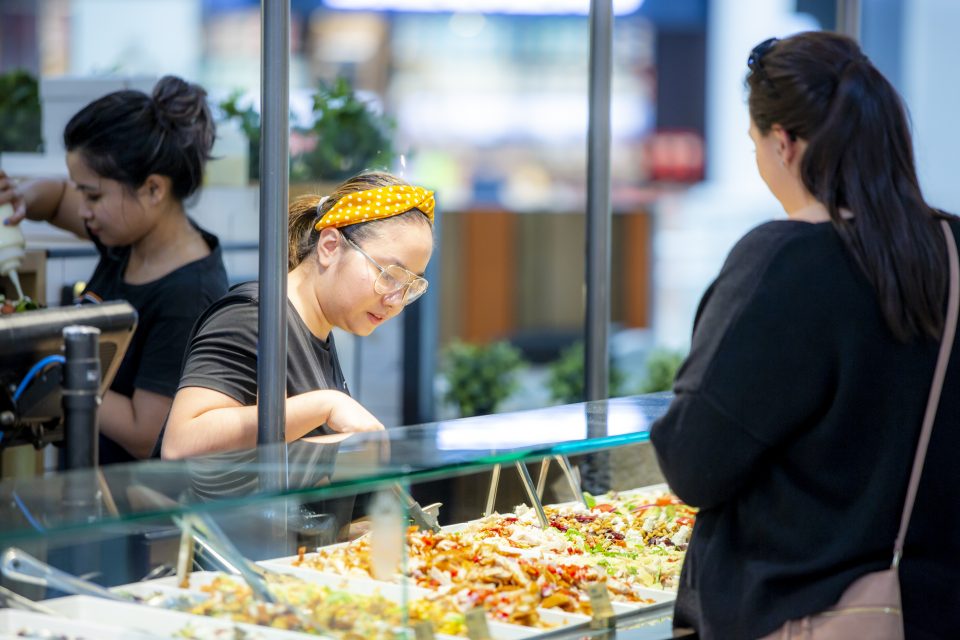 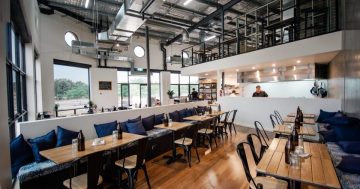 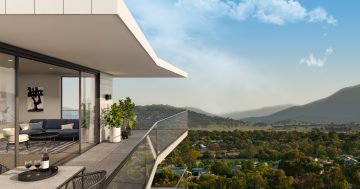 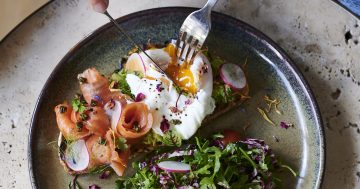