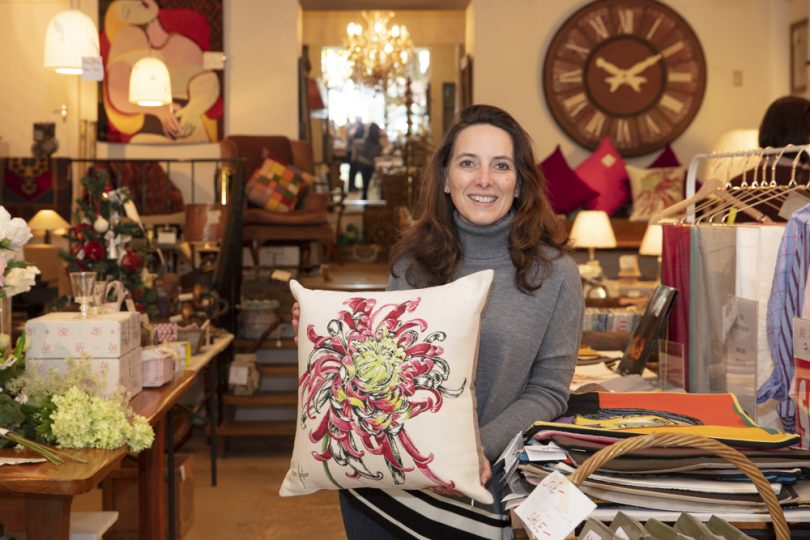 Manuka Shops in Griffith has all you need – including luxe homeware retailers. Photo: Region Media.

The suburb’s multitude of apartments are an appealing option for professionals and couples, while its grand homes are popular with older families.

Thinking about visiting or moving to Griffith? Here’s what you need to know. 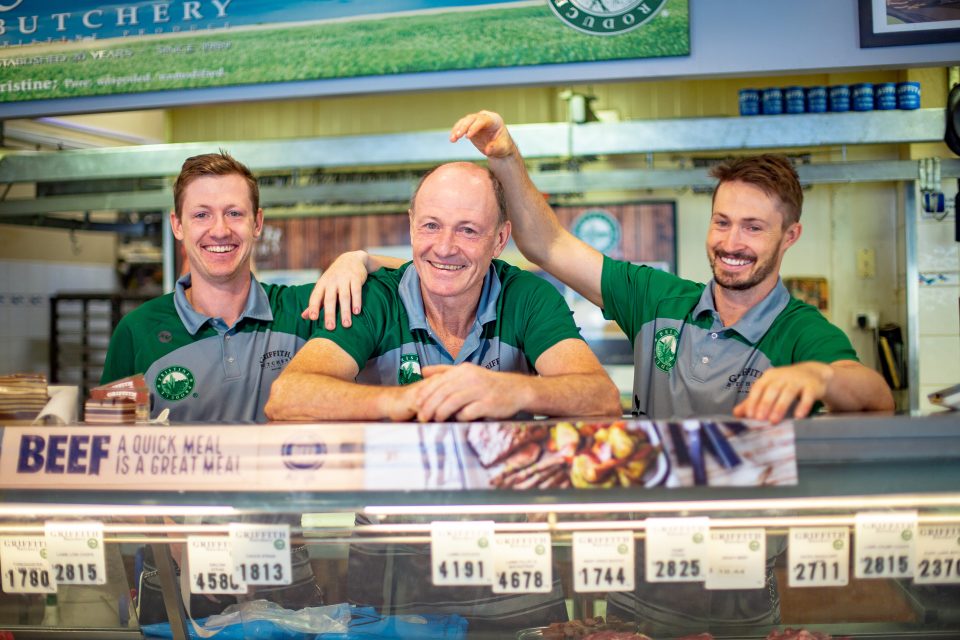 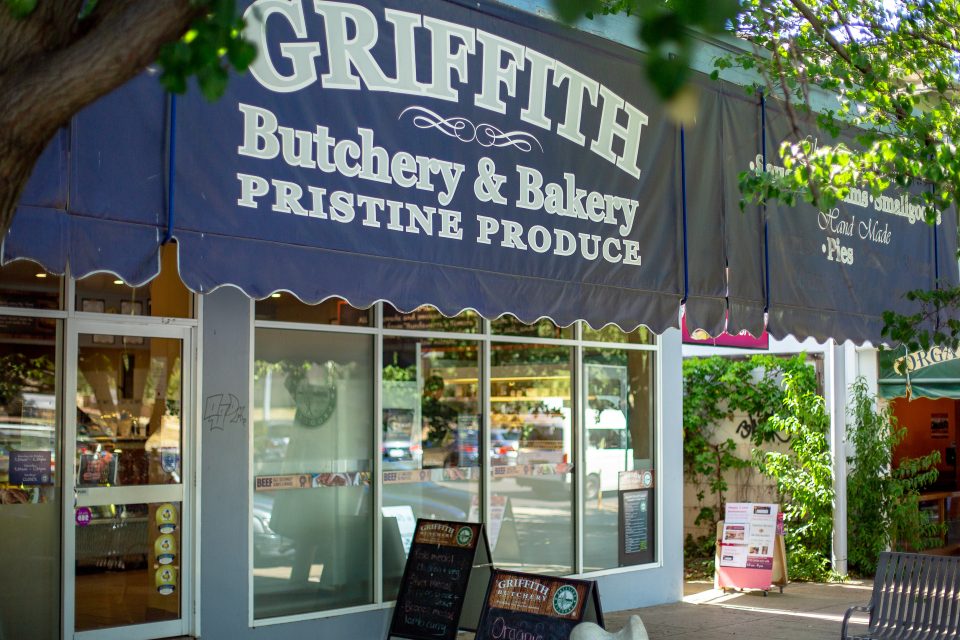 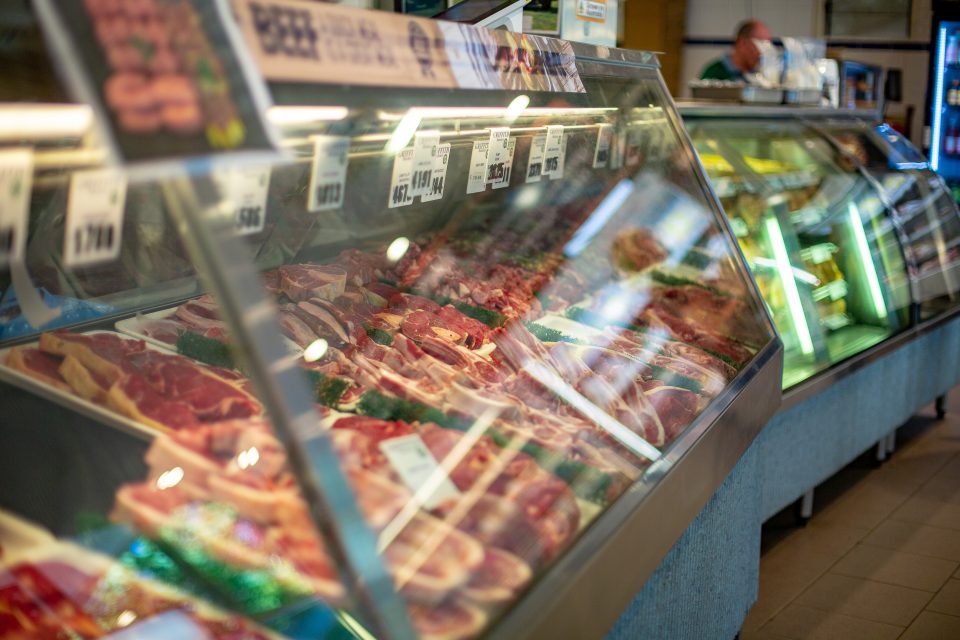 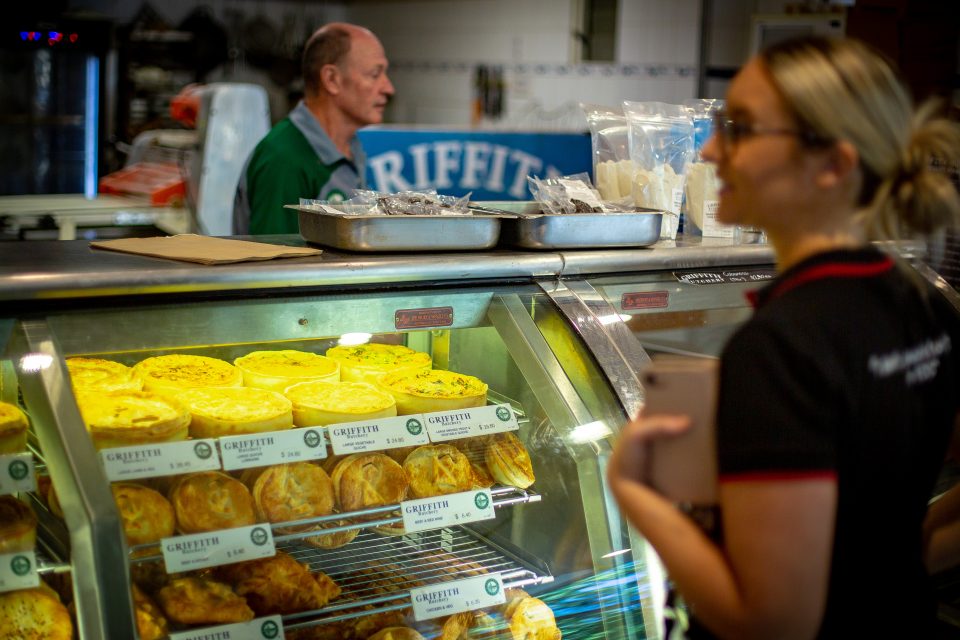 Griffith is a small suburb in Canberra’s inner south, bordered by Kingston, Forrest, Narrabundah and Red Hill. It was established in 1927 and has more than ten areas listed by the ACT Heritage Council – including St Paul’s Anglican Church, Manuka Pool and Griffith Oval No. 1 (it’s bordered by trees planted between the 1930s and 1950s).

As one of Canberra’s earlier suburbs, it also has several streets designed in line with Walter Burley Griffin’s original plans.

Griffith Shops is a gem amongst locals and visitors, featuring Griffith Butchery (one of Canberra’s most popular butchers for 30+ years), a convenience store, a takeaway, a day spa and a yoga studio. Shops like natural medicine dispensary The Hierophant and health food shops Mountain Creek Wholefoods and Organic Energy lend the place a hippie vibe.

Manuka shopping precinct is also in Griffith. Built in the 1920s and affectionately known as “Manuka” to locals, it’s a place to stock up on much more than the daily essentials. In addition to the Coles supermarket, Priceline pharmacy, petrol station and boutiques, make sure to try: 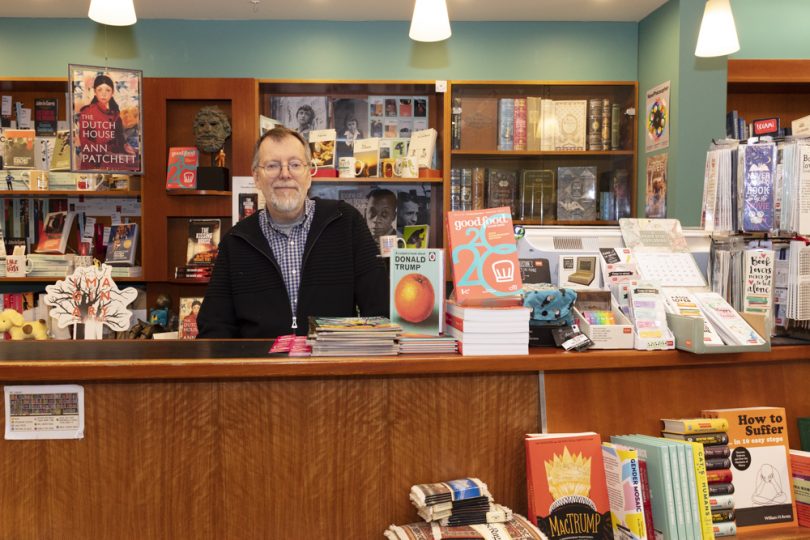 Griffith is close to public transport and well-maintained bike paths, so getting around without a car (or at least into the city) is relatively easy. 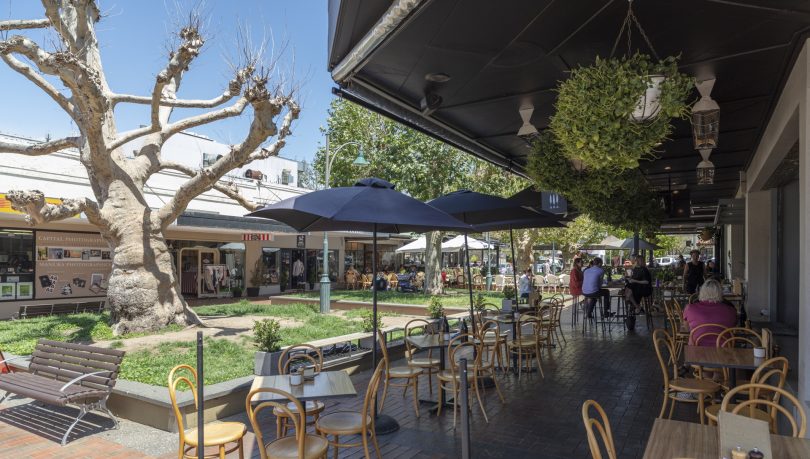 If you really want to get in touch with nature, Red Hill Nature Reserve, Telopea Park in Barton and the Kingston Foreshore/Lake Burley Griffin are your best bets – though you may need to cycle or drive depending on your starting point.

Parks and playgrounds in Griffith include:

There are two single-sex Catholic schools in Griffith:

Residents of Griffith are also considered in area for the nearby Telopea Park School and Narrabundah College, while Canberra Grammar School is at the Red Hill end of Flinders Way. 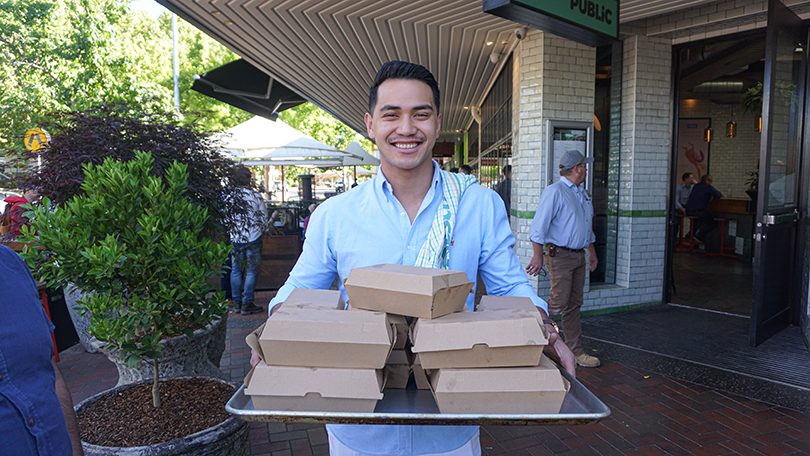 Public Bar is the local pub in Manuka, and hosts the annual Nugg-Off. Photo: Region Media.

“I’ve lived all over Canberra and in several suburbs in the inner south, and Griffith is my favourite suburb so far. While there are busier areas closer to Manuka, overall it’s a quiet suburb where people take pride in their homes and gardens.

I take my dog for a walk most days (La Perouse Park is lovely but there are many other green spaces within an easy walk), and over the years I’ve enjoyed watching the transformation of the older houses in original condition be transformed into really stunning homes. Griffith – like Kingston next door – is changing quickly with the influx of new developments, but I like to think it’s for the better.” – Charlotte, 40.

Want to find the latest real estate listings for sale and rent in Griffith? Zango can help you find them:

Do you live, or have you previously lived, in Griffith? What are your favourite things about the suburb? What advice would you give to people considering moving there? Share your thoughts in the comments below. 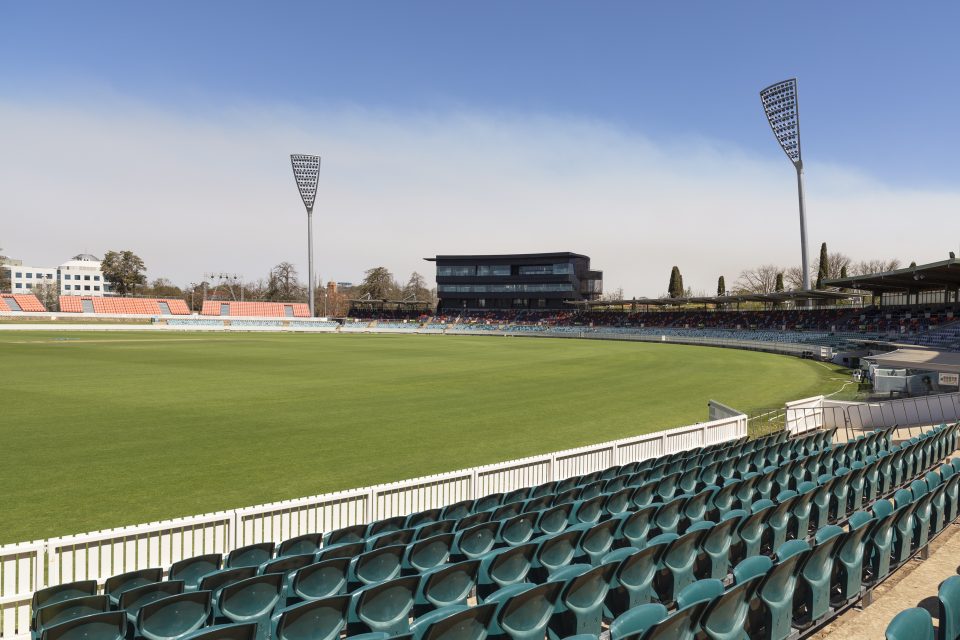 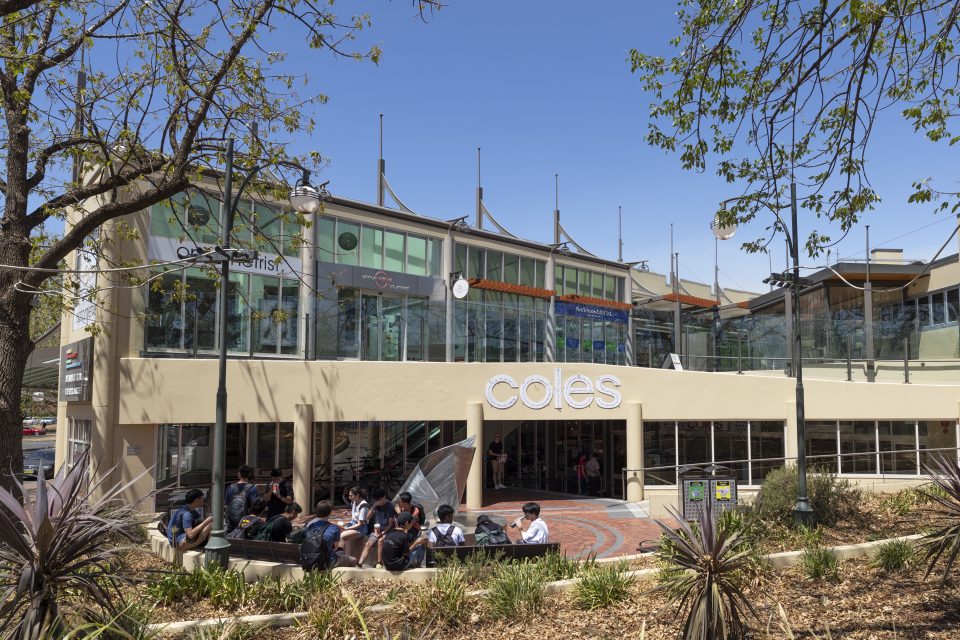 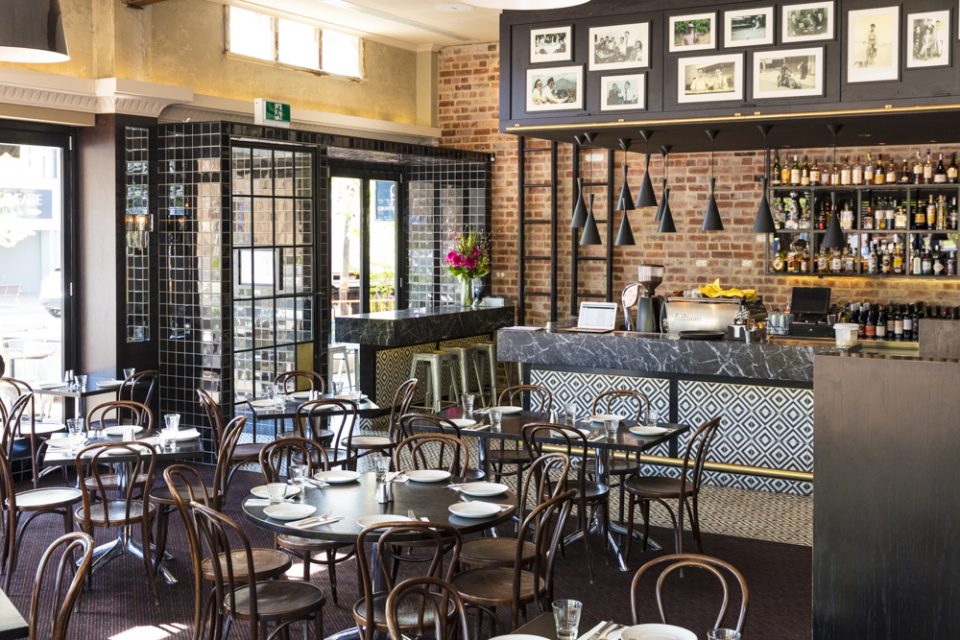 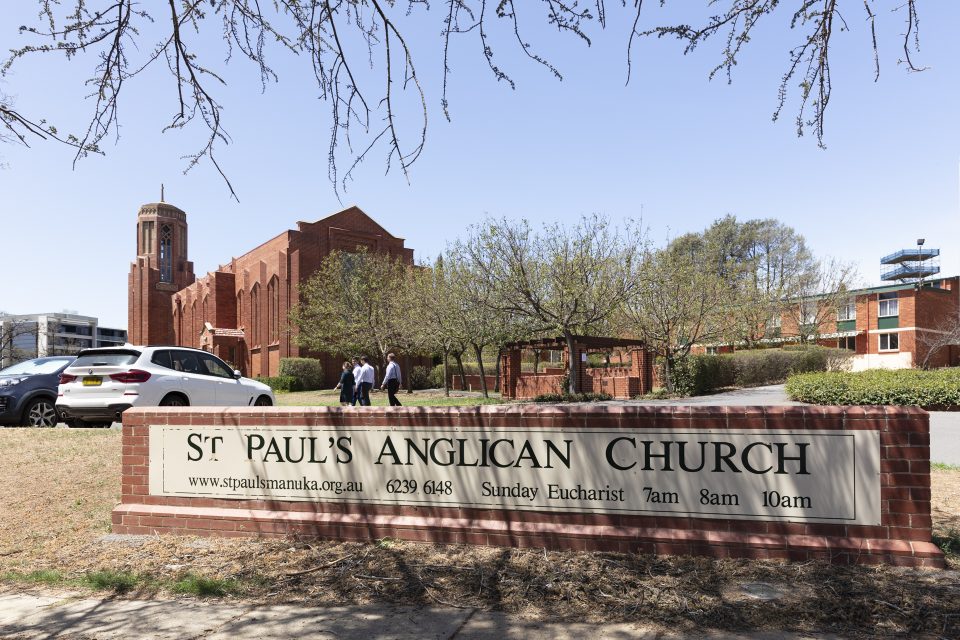 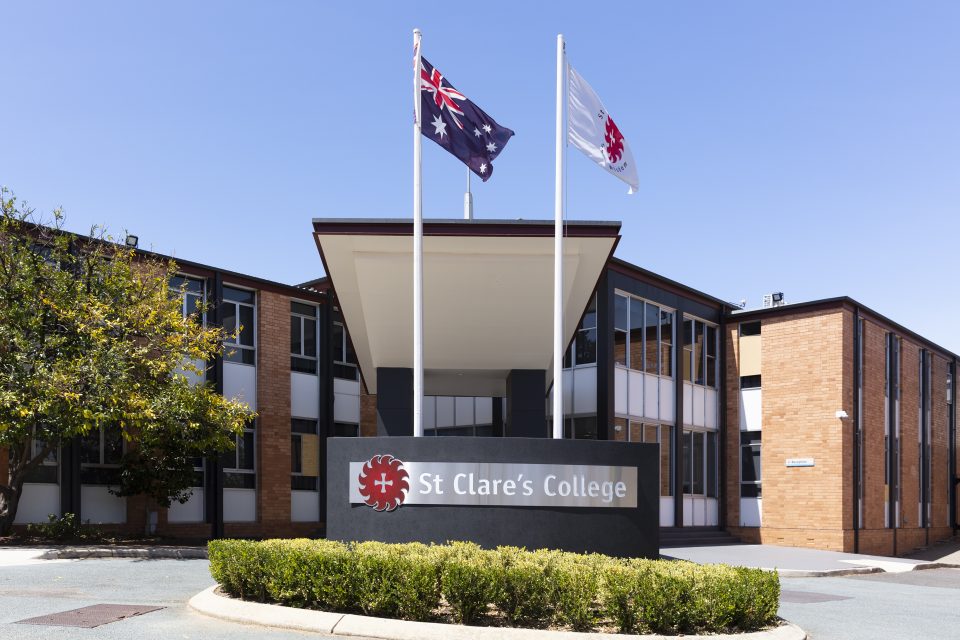 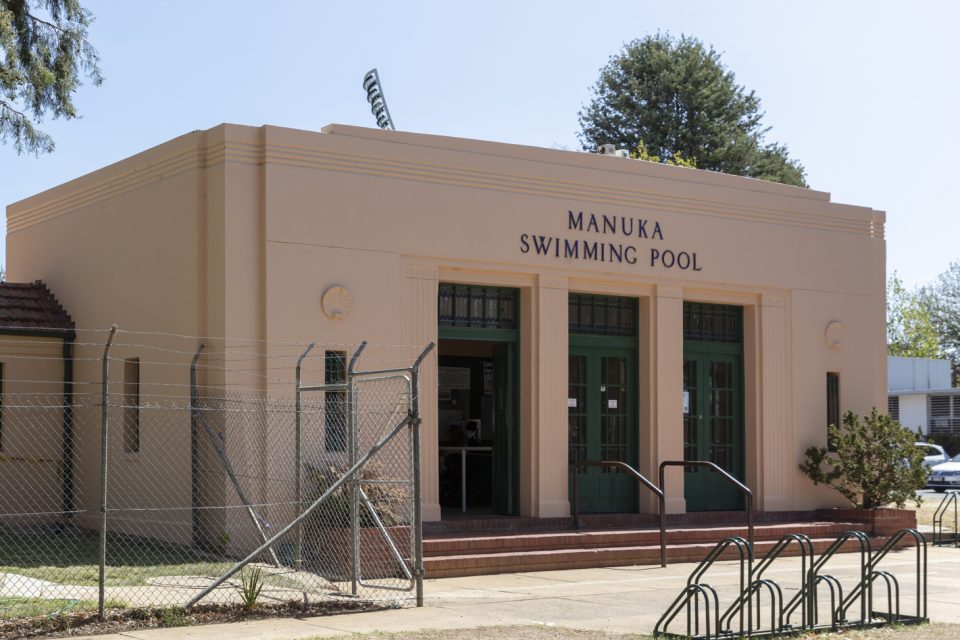 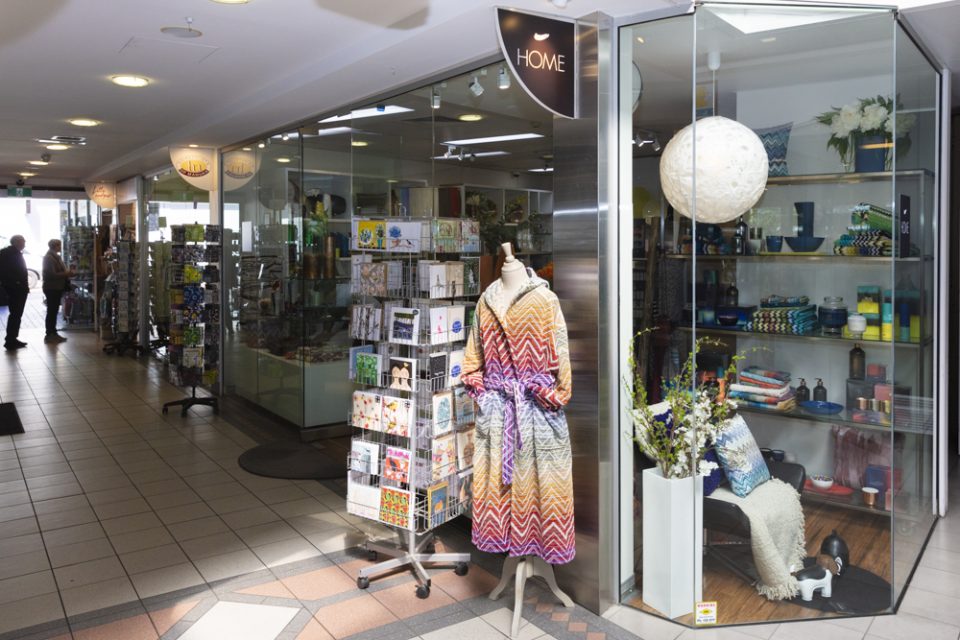 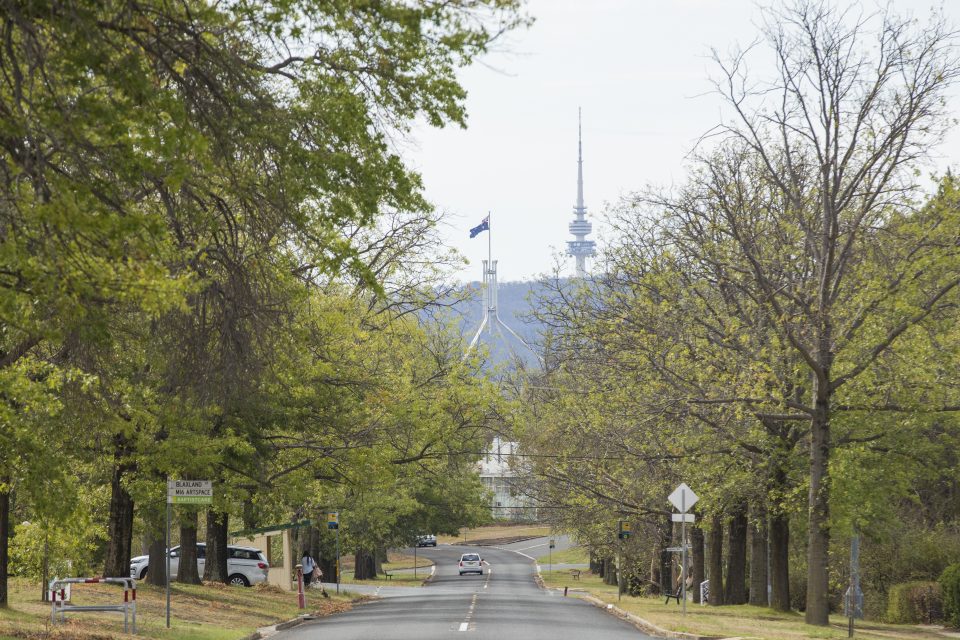 chewy14 - 28 minutes ago
Capital Retro, That's the point though, you didn't even need "spare cash", the offer was so good that it made financial sense... View
chewy14 - 16 hours ago
Capital Retro, Thanks for mentioning a scheme that was closed to new entrants in 2011, fully 10 years ago. Shows how far tech... View
Capital Retro - 17 hours ago
A lot of people are still getting .45c kWh feed in tariff which is twice the new usage charge will be. Solar is so good it st... View
News 13

Alicia Conley - 42 minutes ago
Overcrowded, understaffed and no funding in sight. Still housing women inmates in the men's cells?? Have you fixed that probl... View
Opinion 185

Jacob Gallin Smith - 44 minutes ago
If stankers didn't sit in the right hand lane for no goddam reason, would learn to merge lanes like a normal person, use thei... View
Nunyabussiness David - 52 minutes ago
Wankers......6 fatalaties in 2019.......I have literally had that many in my Suburb in 6 months here in San Kampeang, Chiang... View
Ursula Gamal - 2 hours ago
Yes yes yes and rude. View
Breaking 8

chewy14 - 1 hour ago
On the online message it specifically says if you have medical issues that mean you cannot get one vaccine or another, that i... View
John Moulis - 3 hours ago
Thank you to those people who have responded to my initial post. Since airing my experiences here and on Facebook it is clear... View
I am a Rabbit™ - 11 hours ago
The problem with the approach of the federal government was they were trying to reach a middle ground between not pissing off... View
News 1

omrited - 1 hour ago
When excellent teachers retire and their expertise is not in anyway tapped by the department, their knowledge , resources and... View
Sport 11

Eric Anthony Lucas - 2 hours ago
It’s hard in Canberra, because no suburban street is straight! View
Andrew Kristoffersen - 3 hours ago
I would take the back roads around Downer, Hackett and Ainslie to get into Civic. Often Google Maps would suggest it and ther... View
Property 23

Marty Hoenig - 3 hours ago
They have to drink beer in CF because they sure can't drink the water! View
Mick Gaffey - 12 hours ago
Just buy it already Jason Barton ✅ View
Amanda Sanderson - 16 hours ago
I’ll give you bottomless gin and tonics Peter Taylor 🤣 View
Property 14

New road safety cameras on Northbourne Avenue and Barry Drive in the city have identified around 5000 motorists exceeding the...
Opinion 185

The world's first plumbing systems emerged around 800 years BC. Created by the Romans, aqueducts and pipes supplied water across...
News 24

@The_RiotACT @The_RiotACT
Jordan Crooke from Batemans Bay is accused of being the driver involved in a 2020 incident at Narrabundah in which shots were fired into a home containing two children under the age of two https://t.co/br88Uua3kn (1 hour ago)

@The_RiotACT @The_RiotACT
Avoiding the main roads can be a false economy and a curse on neighbourhoods, says former rat runner Ian Bushnell https://t.co/Utlb3tlmeb (3 hours ago)