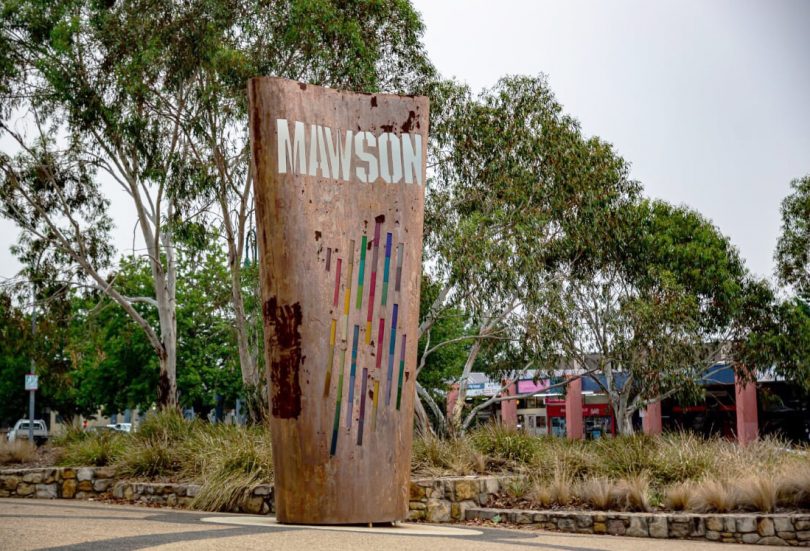 What’s not to love about Mawson? Photo: Region Media.

What’s not to love about Mawson? It’s an established suburb close to the Woden Town Centre, good schools and a large local shopping centre.

Thinking about visiting or moving to Mawson? Here’s what you need to know.

The Woden Valley suburb of Mawson was gazetted in 1966 and is named after Antarctic explorer Sir Douglas Mawson. 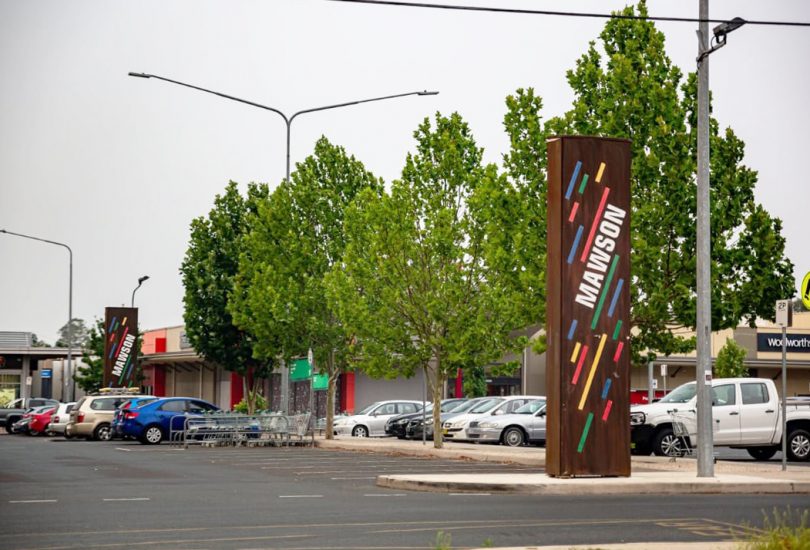 Mawson has a large local shops with a Woolworths, a newsagent, a gym, the Austrian Club, The Mawson Club, and a handful of eateries. Saigon Bakery & Espresso is well-known for its banh mi, Jabal Halal is a go-to for fresh produce, while California Café serves up American-style food – with American-sized portions. 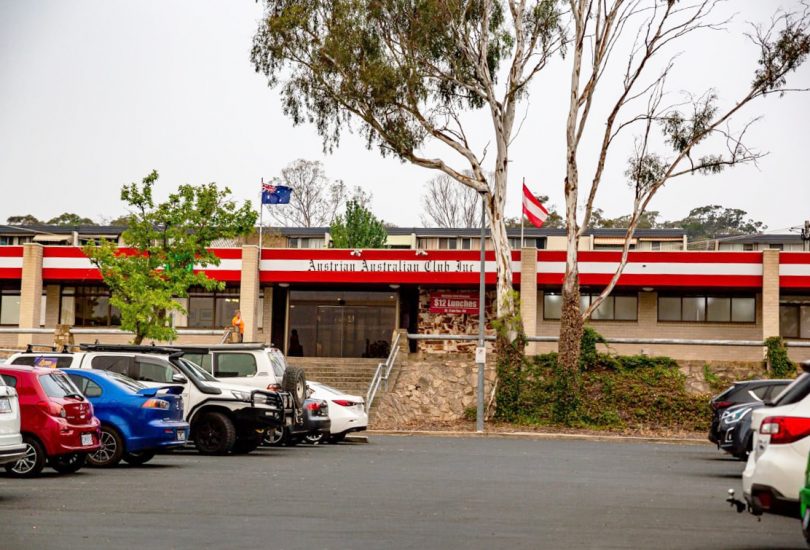 The ACT Government outlined its plans to rejuvenate and revive Mawson shopping centre in 2019, with plans for a second supermarket and an eight-story development.

There are two primary schools in Mawson: Mawson Primary School (public school) and Canberra Christian School (Catholic school from preschool to Year 6). The closest high schools are Melrose High School (public school for students in Years 7 to 10) and Marist College Canberra (Catholic boys school for students in Years 4 to 12), both over the road in Pearce. 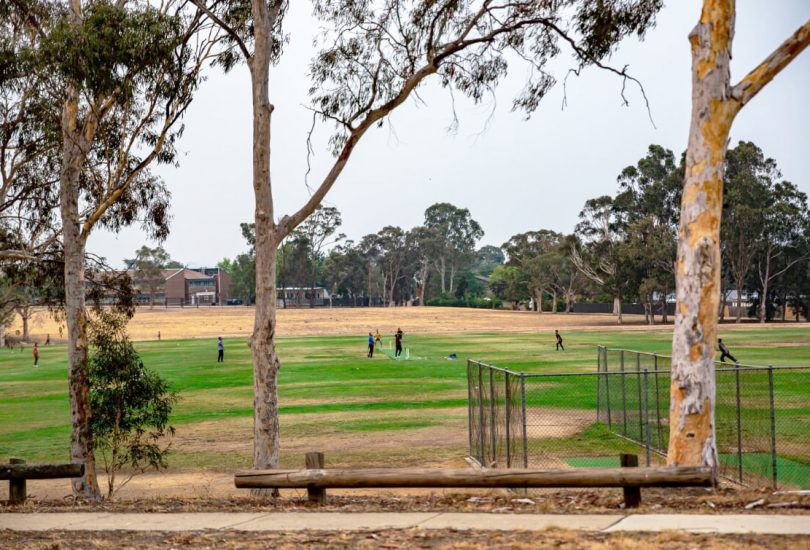 Do you live, or have you previously lived, in Mawson? What are your favourite things about the suburb? What advice would you give to people considering moving there? Share your thoughts in the comments below.

Did you find that restaurant that doesn’t allow meal sharing??

Philip Selmes - 29 minutes ago
Peter Gersbach yes, he's not French, is he? 😂... View
Carol Jordan - 10 hours ago
Robyn Holder this is to lead the recovery process not deal with the emergency. View
Peter Gersbach - 11 hours ago
Philip Selmes gall, not Gaul. The rest is OK. View
Community 3

Clare Elizabeth - 39 minutes ago
Brianna thought you might be interested View
Raelene Johnston - 58 minutes ago
Christine Douch haha look familiar. View
Capital Retro - 2 hours ago
I just love that first image of dad and the kids and dogs on the Lanz Bulldog. From memory, those tractors had a single cylin... View
News 25

Christine Ewin - 10 hours ago
Lynne Williams thank you. The rentals do include in most cases linen, electricity, gas and all furniture. $400 a week with al... View
Steve N Carol Trute - 11 hours ago
Shane Guest that’s what we hear happens a lot which is wrong 😡 View
Shane Guest - 11 hours ago
Apparently a large part of red Cross donations was taken as fees and other charges. View
Sport 2

Eamonn Francis Moore - 12 hours ago
I spent an hour this morning at Greenhills Conference Center Cotter Road,Myself and my eldest daughter were there 17 years ag... View
Mikey Moore - 13 hours ago
loads actually. The 2003 fires taught us so much about how fires can behave and spread. Things experts previously thought was... View
show more show less
*Results are based on activity within last 7 days

@The_RiotACT @The_RiotACT
It's been brewing for a while but Australia’s longest running craft beer festival is coming to the national capital for the first time next month https://t.co/4dAPsKQxO1 (12 hours ago)