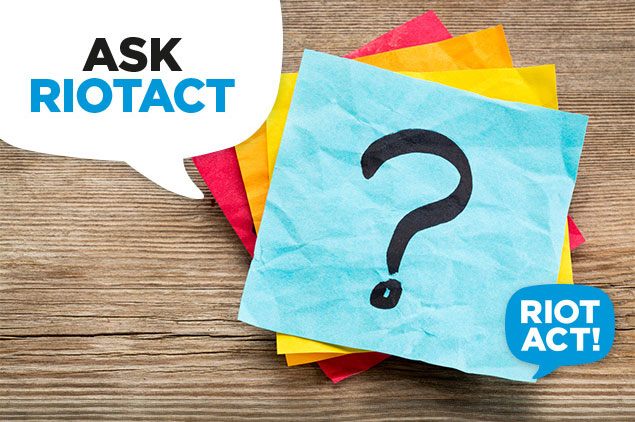 Sadly, our relatively new Jeep (yes, we bought a Jeep) is in need of smash repairs. We got hit from behind pretty hard and the damage is both on the panels and underneath.

What’s the latest advice from the RiotACT wisdom pool on (NRMA approved) repairers in the ACT?

I have had a few trips to Tony Farrugia Bodyworks in the past, the most serious one after a lovely inattentive driver tried to remove the front of my car with brute force. Thankfully Tony put things right for me and my car was as good as new and remains so a couple of years later.

Also had some minor cosmetic stuff done by David Smash Repairs in Queanbeyan based on the recommendation of a mate who’s family has been using for years. They were good too.