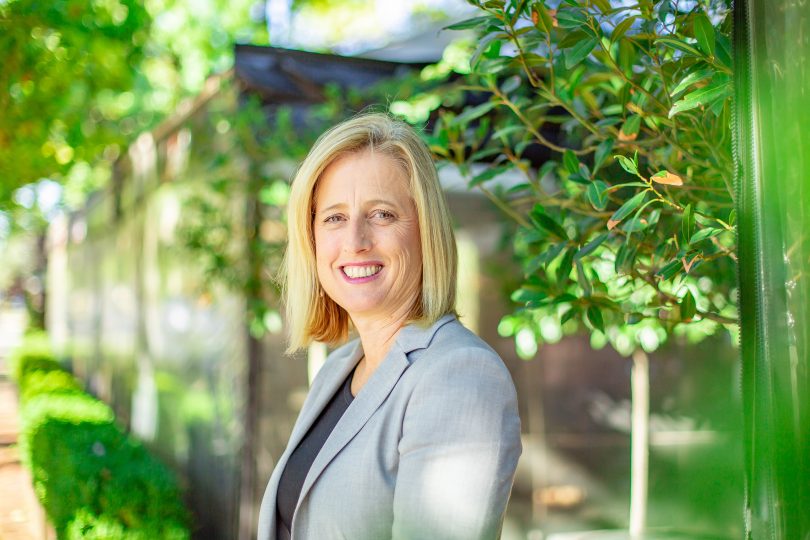 Senator Katy Gallagher: ”The pandemic has demonstrated how important the work of the APS is in delivering services to the Australian people.” Photo: File.

A Senate committee will investigate the Australian Public Service’s current capability and changes it has undergone since 2014 after a Labor motion was passed on Tuesday.

But an Australian Greens proposal for a broader inquiry taking in privatisations failed to win support, sparking an angry attack on Labor.

The Finance and Public Administration References Committee will look particularly at the APS’s digital and data capability, including co-ordination, infrastructure and workforce, and whether ”transformation and modernisation” projects initiated since the 2014 Budget have achieved their objectives.

It will also look at the APS workforce and is likely to examine the burgeoning role of contractors and outside consultants.

Labor has been concerned about staff losses in recent years and whether the Coalition’s changes, such as the digital transformation project, were actually delivering what they promised.

Shadow Minister for the Public Service, ACT Senator Katy Gallagher, said Labor had established a Senate Inquiry to look into the capability of the Public Service to meet the needs of the community, particularly in light of its role during the COVID-19 pandemic.

”The pandemic has demonstrated how important the work of the APS is in delivering services to the Australian people,” she said.

”The APS has designed, implemented and managed the Australian response to COVID-19 including in providing financial support payments to millions of Australians, in protecting our borders and by working to secure a vaccine against the coronavirus.”

It has been estimated that the number of contractors has doubled over the past five years.

Foreshadowing a lengthy motion calling for a much broader inquiry, Senator Nick McKim said the Greens were very concerned about trends in government that include an arbitrary cap on staffing numbers, permanent jobs replaced by contracting out through labour hire firms and privatisation by stealth through transfer of service delivery to the private sector.

”We will support this motion,” Senator McKim said, “but those things did not happen by accident; they are the inevitable end result of the neoliberalism that began under Labor four decades ago and has continued under the Liberals.

”The Greens will move today for a genuine and comprehensive inquiry into the failings of privatisation, and we understand Labor will not be supporting our inquiry. It’s time for Labor to stop hiding from its shameful neoliberal record, which includes the privatisation of Qantas, the Commonwealth Bank and the final tranche of Telstra. Corporatisation and privatisation will only end when the major parties abandon neoliberalism and admit that it has not worked.”

“Labor and Liberal are running a protection racket for privatisation,” Mr Bandt said.

“For over three decades, Labor and Liberal have peddled the trickle-down ideology of privatisation, corporatisation and contracting out. The Greens wanted an inquiry into how this has hurt public services and driven up costs for the public, but Labor and Liberal voted against it.”

But the government said the Greens proposal was too broad.

Contractors are there because the APS were under producing, and not paying enough to attract top talent. This has not changed.

Not all contractors want permanent jobs

This is good news. Hopefully contractors will be employed permanently.

Great!! Please find for less contractors and more staff. Things may actually get done and massive savings to be had

It’s a stitched up club