Seven things to do around Canberra this weekend (19–21 May) 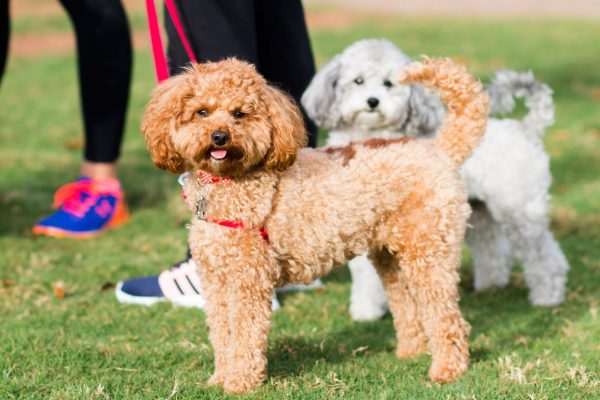 This weekend is all about wool, dogs and ideas. The Old Bus Depot Market is running its annual wool themed market, and is open on both Saturday and Sunday to give you twice the opportunity to stock up on woolen jumpers, beanies and scarves for winter. On Saturday there is an inaugural feminist ideas festival at Gorman House, and on Sunday either listen to a panel of young writers at Muse discuss work and culture in the 21st century, or Gayelene Clews at Sunday Assembly discuss whether technology is killing the sports gene. Also on Sunday, you and your dog are invited to a big dog party at Stage 88 as part of the RSPCA’s Million Paws Walk, raising much needed funds for the RSPCA ACT. 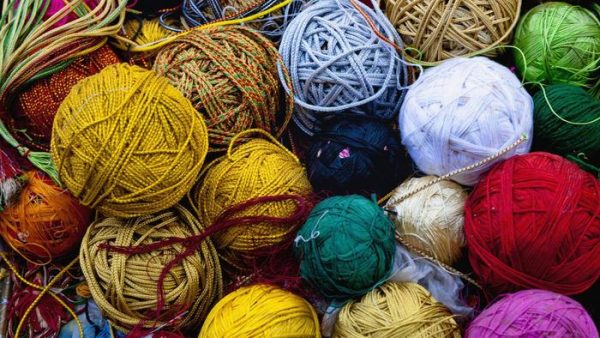 Guyy Lilleyman
Where: King O’Malley’s
When: From 5pm
The talented local musician and songwriter, Guyy Lilleyman will be playing tunes this Friday afternoon at King O’Malley’s. His mellow, acoustic music would be a perfect accompaniment for your after-work drinks, and would help you ease into the weekend. 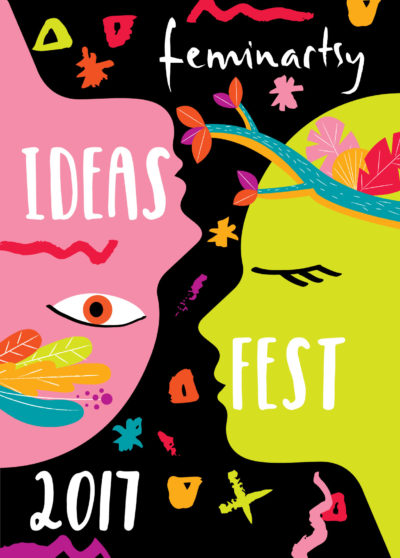 Feminartsy Ideas Fest
Where: Gorman Arts Centre, Main Hall
When: 10am–3:30pm and 7:30–11pm
Online feminist journal, Feminartsy is holding an inaugural one-day event to explore the intersection between feminist activism and a creative practice. This festival will give you the opportunity to listen to leading feminist writers, artists and producers, and participate in workshops. The program includes Somali writer and spoken word poet, Hani Abdile; Chiara Grassia, founder of Australia’s first Girls Rock! Camp; Feminarsty editor and founder, Zoya Patel; and Jo Langdon, editor of Mascara Literary Review. And stay around after the festival to enjoy an evening with local bands No Stars, Glass and Hark the Heart!

Verdi’s Requiem
Where: Llewellyn Hall, ANU School of Music
When: 7:3o–1opm (doors open 7pm)
The Llewellyn Choir will perform Verdi’s Requiem, an iconic piece of classical music this Saturday night. Full of sorrow, desire, anger and fear, Requiem is a thrilling journey of intense human emotion, as dramatic as any of Verdi’s operas. Joining the choir will be the Llewellyn Sinfonia and four soloists: Sonia Anfiloff (soprano), Christina Wilson (mezzosoprano), Christopher Lincoln Bogg (tenor), and Jeremy Tatchell (bass). The performance will be conducted by Rowan Harvey-Martin. Get tickets here. 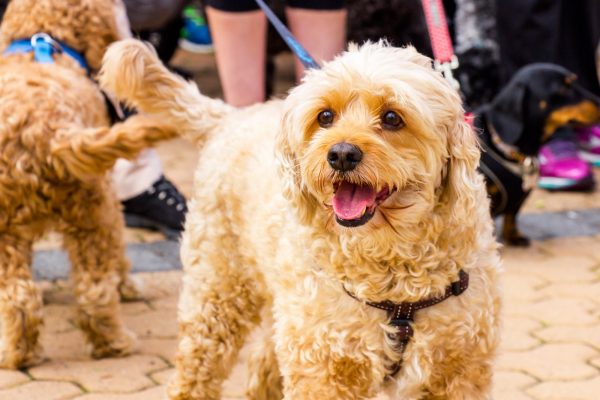 Million Paws Walk
Where: Stage 88, Commonwealth Park
When: 9–2:30pm, walk starts at 11am
To celebrate the 20th birthday of it’s Million Paws Walk, the RSPCA is hosting the biggest dog party since P.D Eastman’s Go, Dog Go! So after you’ve finished a leisurely morning walk with your pooch (starting from Stage 88 at 11am), hang around and join in fun party games such as musical sit, ring toss, ball bobbing and a birthday themed agility course. The funds raised from this year’s walk will again go towards supporting the important work of RSPCA ACT.

Griffith Review: Millennials Strike Back
Where: Muse, East Hotel, Kingston
When: 3–4pm
Literary magazine, the Griffith Review has just put out an edition devoted to the stories of millennials —those kids who were born in the final decades of last century and are now coming of age. Muse has organised a panel discussion with Julianne Schultz, editor of the Griffith Review and three contributing writers: Sam Vincent, who wrote about learning to become a farmer; Billy Griffiths, who wrote about the time he spent time with the Djelk Rangers on country in western Arnhem Land; and Yolande Norris who wrote about comparing her life in the arts with that of a friend and collaborator. On Sunday the four of them will discuss work, culture and transitions. Tickets are $10 and include a complimentary glass of house wine or soft drink. Book here. 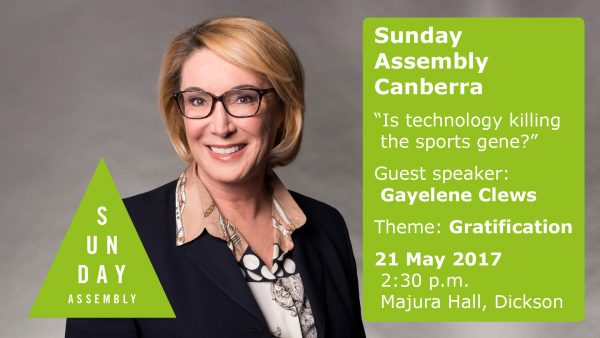 Sunday Assembly: Gratification
Where: Majura Hall, Rosevear Pl, Dickson
When: 2:30–4pm
This month’s Sunday Assembly will tackle the subject of gratification. The guest speaker is Gayelene Clews, author of the book Wired to Play. In her book, Gaylene discusses whether hand-held technology has hijacked our body’s dopamine reward pathway by activating the release dopamine without the associated physical and mental health benefits that we get when it is released during sport and exercise. At Sunday Assembly, Gaylene will ask the question, is technology killing the sports gene? Gaylene is a coach and sports psychologist who has worked with the Australian Women’s Water Polo team, the Canberra Raiders, Australian Wallabies and NSW cricket. Prior to that she was a successful athlete and was once ranked number one in women’s Olympic distance triathlon. The Sunday Assembly event will also include readings, a personal reflection and songs around the theme of gratification. And stay around at the end for tea and cake.

Sean Kinmonth - 25 minutes ago
I thought the ACT had the second cheapest supply due to 100% renewables. Only Tassie had cheaper due to hydro. From what I re... View
Sean Kinmonth - 36 minutes ago
There is a risk with every power source. The link is particularly biased and tells half truths and should be discounted as be... View
dulynoted - 4 hours ago
the electricity market in australia seems rigged, we pay way more for electricity than other countries with similar generatio... View
Sport 4