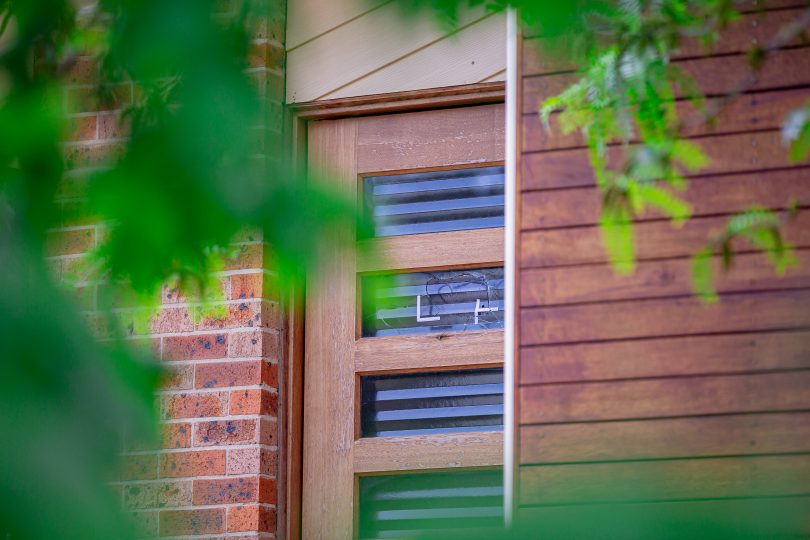 ACT Policing is investigating an incident at Calwell after reports of shots being fired in Fink Crescent at about 10:20 pm last night (29 October).

Two people were inside the house at the time of the incident but were unharmed.

An ACT Policing spokesperson said their inquiries are ongoing and there is no further information at this stage.

“A crime scene was established, and AFP Forensics attended to examine the scene,” the spokesperson said. “A number of bullet holes were found in the front door of the house. 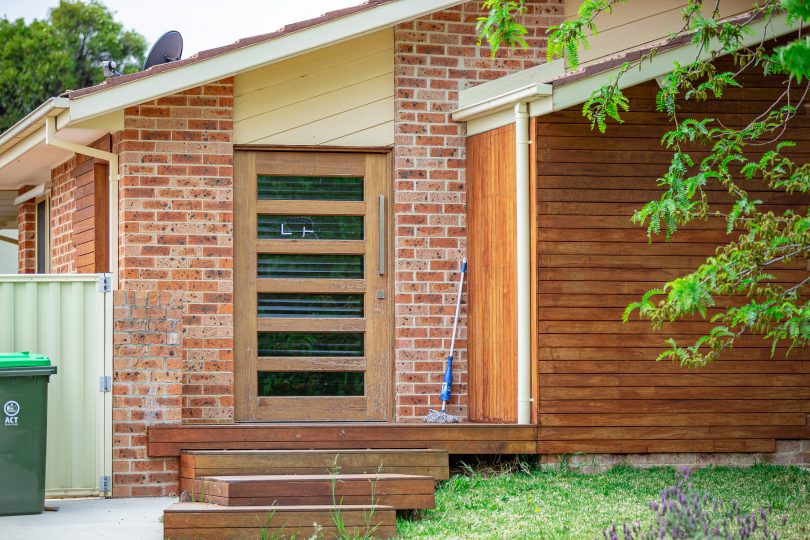 “Two people were inside the house at the time of the incident however, they were not injured.”

It may have something to do with the name of the street? Someone from another OMCG offended by the name?

Another bikie related shooting in Calwell, when are labor going to give the tools to the police to deal with this once and for all. Anti consorting laws are needed to drive this scourge out of Canberra but the Labor government are to weak to implement. Having corresponded with the attorney general on this matter a number of times in the last few years and being assured that the laws are adequate, this is a complete fail! My suburb is now less safe since Labor has been in power. This is the third shooting in Calwell that I am aware of over the last few years.

While the ACT government sit on their hands about OMCGs the man the left hates, Peter Dutton, is doing their job for them.