Six things to do around Canberra this weekend (20–22 October) 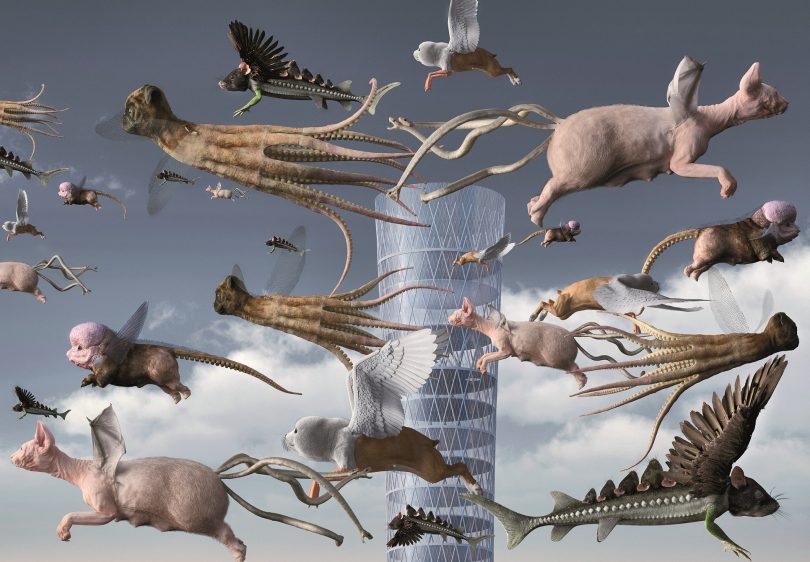 Hyper Real comes to the National Gallery of Australia.

As one exhibition closes in this town, another opens. The Portrait Gallery’s Dempsey’s People: a folio of British Street Portraits 1824–1844 is closing while the National Gallery’s summer exhibition, Hyper Real opens. Hyperrealism is a celebration of the weird and wonderful; speaking of which, check out Floriade’s inaugural Fringe Festival, full of weirdly wonderful performances, which will transform Haig Park this weekend. Bell Shakespeare’s The Merchant of Venice continues at the Canberra Theatre – if you haven’t caught it yet – with performances at 7:30 pm Friday, and 2:30 pm and 7:30 pm Saturday. The Greek Film Festival is on at Palace Electric and includes a screening of Yorgos Lanthimos’s film, The Killing of a Sacred Deer, starring Nicole Kidman and Colin Farrell, at 6:30 pm Sunday.

Where: The National Gallery of Australia
When: 20 October – 18 February 2018
The Gallery’s summer blockbuster exhibition, Hyper Real, opens this weekend. Hyperrealism is a form of sculpture that began in the 1960s and 70s paralleling photorealism in painting. Since it’s beginnings, hyperrealism has expanded beyond realistic sculptures to digital simulations and virtual reality, and the Gallery’s exhibition charts this progress. Expect works that are vivid, life-like representations of human and non-human figures, that are both realistic and highly imaginative; and poignant and weird. This exhibition presents major works from early American hyperrealism pioneers George Segal, John De Andrea and Duane Hanson; celebrated Australian artists Patricia Piccinini (of Skywhale fame), Ron Mueck and Sam Jinks; and international masters Maurizio Cattelan (Italy), Berlinde de Bruyckere (Belgium), Evan Penny (Canada), Sun Yuan and Peng Yu (China). This weekend two of the artists—Patricia Piccinini and Lev Evzovich—will talk about their work. These talks are on between 2 – 3 pm in the James O Fairfax Theatre with Patricia speaking on Saturday and Lev on Sunday. The talks are free but you’ll need to book your place, and book tickets to see the exhibition here. 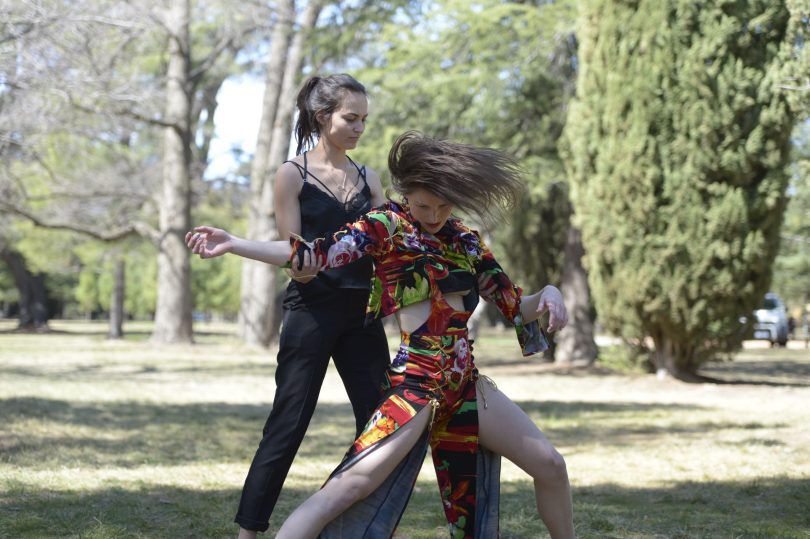 Where: Haig Park
When: Friday 5 pm – 1 am & Saturday 1 pm – 1 am
Just when you thought Floriade was over for another year, it is having an encore performance. The Floriade Fringe Festival is taking over Haig Park this weekend and transforming it into an alternative reality. Presented by travelling festival, ‘The Village’, and co-curated by Chenoeh Miller and Gavin Findlay, the festival will feature an amazing line-up of national and local musicians including L-Fresh the Lion (Sydney), The Burnt Sausages (Melbourne) and local acts Ben Drysdale, Moaning Lisa, Brass Knuckle Band, Los Chavos, Chris Endrey and Guyy and the Fox. There will also be performances from local artists: The Australian Dance Party, performing a work—’seamless’—commissioned for the Floriade Fringe; QL2; KREWD; and Little Dove Theatre Art. Check out the full program here. Entry is by donation with all proceeds going to the artists. There are two ticketed events: Anya Anastasia’s cabaret show Rogue Romantic (tickets are $20, book here) and Chris Endrey’s comedy show, ‘Withdrawal Method’, which he recently performed at the Melbourne Comedy Festival (tickets are $15, book here).

Where: Old Parliament House
When: 4 pm until late
Raise a drink to the end of the working week and say “Prost!”. This week’s theme for Friday night drinks at Old Parliament House is Oktoberfest. Enjoy the warmer weather, a relaxing drink and live music in a beautiful setting. 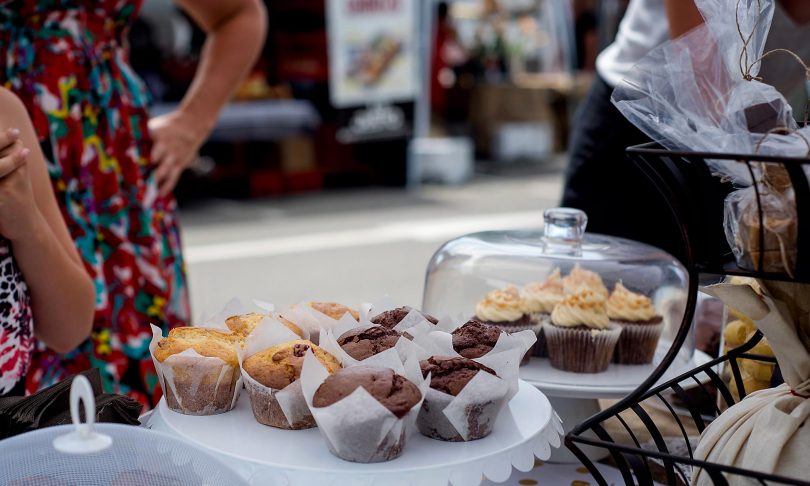 The Forage at the Little National Hotel in Barton. Image courtesy of Rebecca Doyle.

Where: The Little National Hotel, Barton
When: 2 – 7 pm
The Forage is back this weekend and will be setting-up outside The Little National Hotel in Barton again. This event showcases local food, drink, and music. It aims to give local businesses an opportunity to feed the community in a festive environment, and the community an opportunity to come together to sample some of the best of what local businesses have to offer: win-win. Setting the mood with their tunes will be Michael Misa, Kim Yang and Dana Hassall, and some of the scrumptious offerings will be provided by:

Where: Rond Terrace
When: 7 am – 5 pm
Ride around the central and/or west basins of Lake Burley Griffin as many times as you want as part of this fun event raising money for the Leukaemia Foundation. Ride anytime between 8 am–4 pm and enjoy the festivities at Rond Terrace which will include a breakfast BBQ, a jumping castle, the Gecko Gang and a bar which opens at noon! There will be a timing system set up so you can time your laps and count up the kilometres. Registration is $25 for adults, $15 for kids under 16, and $65 for a family of two adults and two kids.

Where: National Portrait Gallery
When: 2 – 3 pm
It is the final weekend of the Portrait Gallery’s exhibition Dempsey’s People: a folio of British Street Portraits 1824–1844. This exhibition features 52 rarely-seen portraits of street people such as town-criers, match-sellers, chimney-sweeps and street-food vendors from Regency-era and early Victorian Britain. These portraits are remarkable for their realism and for being rare visual documents of these people. On Sunday, join fashion historian Hilary Davidson who will discuss 19th-century clothing cultures including the fraying collars, patched coats, and ill-fitting shoes that can be seen on Dempsey’s people. You will need an exhibition ticket, book here, but there is no extra charge for the talk.