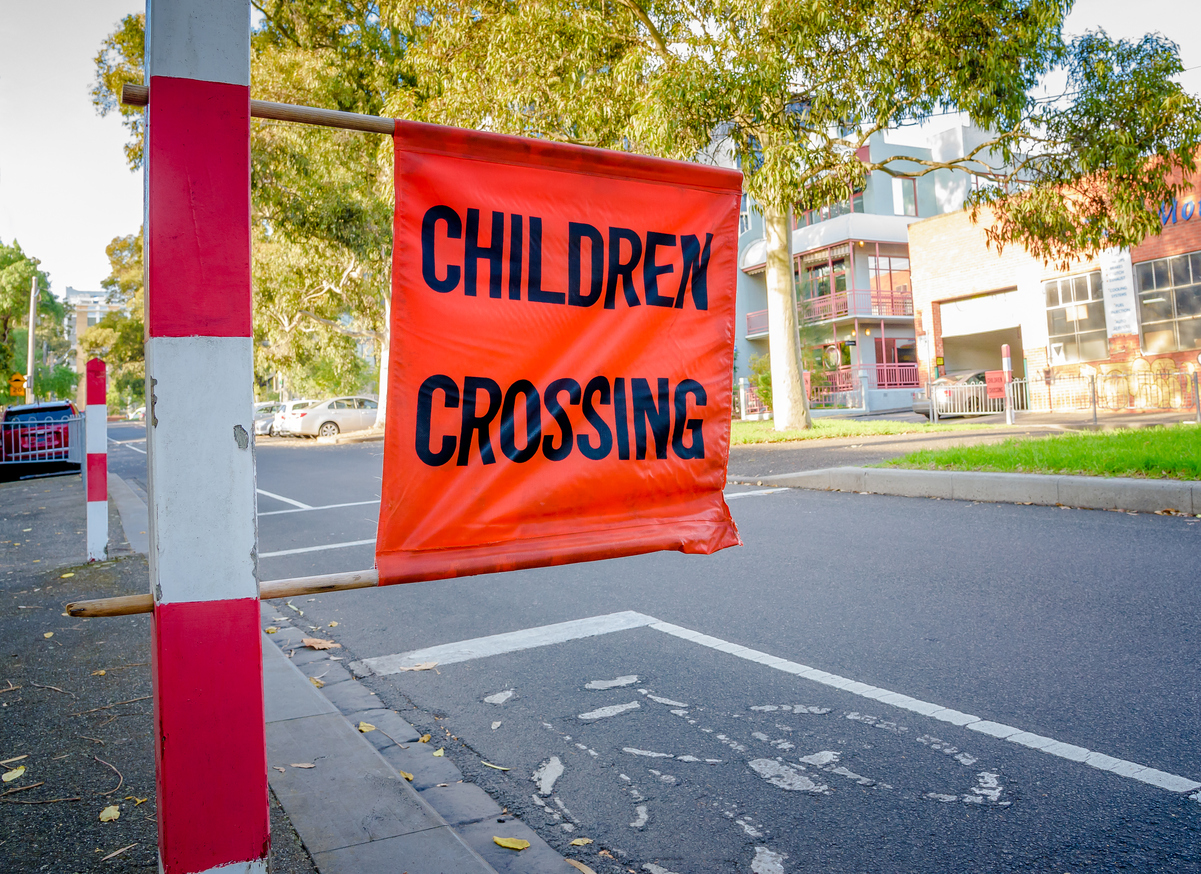 ACT Police are asking Canberra drivers to keep the most vulnerable road users safe this school term by slowing down in school zones starting tomorrow (Monday 5 February) between 8 am and 4 pm.

Acting chief police officer Mark Walters said there are tough penalties for those that choose to ignore the speed restrictions.

“Children are one of our most vulnerable road users who are still learning the road rules and awareness of traffic.”

“Officers will be out in force and focusing on school zones to ensure that those drivers choosing to ignore the road rules will be caught and penalised,” Mr Walters said.

Mr Walters said the 40km/hr speed limit was critical in school zones because it gives motorists extra time to stop in an unexpected situation, like when a child steps out on the road to cross without looking.

According to the Minister for Road Saftey, Shane Rattenbury, casual speeding is a problem in the ACT, with 23 per cent of ACT residents saying that they sometimes drive 10km/h over the speed limit.

“It’s not a default speed or recommended speed. The speed limit is just that – a limit,” Mr Rattenbury said. “Canberrans need to drive to road conditions, the road environment and together be a safe team on the road.”

“If a car hits a pedestrian at 50km/h, the pedestrian is twice more likely to be killed than if the car had been travelling at 40km/h an hour.” 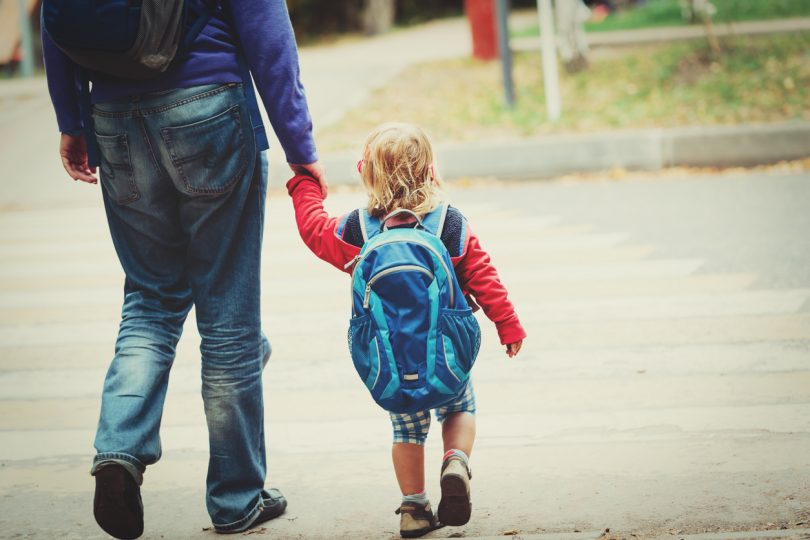 Mr Rattenbury reminded the public that ACT school zone limits are in force from 8 am to 4 pm on weekdays, not just during drop off times as in NSW, which “provides greater protection for our kids who walk or ride or get dropped off at school.”

“There is no excuse for speeding in a school zone, especially when you are driving close to some of our most vulnerable road users, children,” Mr Rattenbury said.

“School zones are high-risk areas and drivers should expect the unexpected which is why you should obey the limit. Children should be able to travel to and from school safely. The speed limit is there to protect everyone, and I encourage drivers to pay attention when in a school zone.” 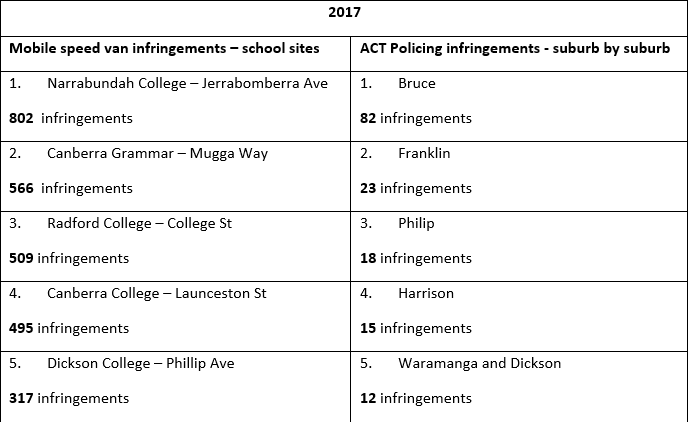 Schools should be clearly signed and some sort of flashing light installed. I didn’t even know there was a school on Blamey Cres, Campbell until I got fined

Just eliminate the problem for everybody by putting in over passes

Mmm ..that costs money instead of creating it ..

Flashing lights needed for sure....so easy to forget....I'm happy to comply.....no problems with a gentle reminder

Fence off the Schools

Not having a big fence around every school is one of the great things about the ACT. There is no need for it.

There is for Primary schools, it is an added safeguard for the kids.

Why does the speed restriction have to last ALL day, it's ridiculous. It should be like every other state or territory and just be for a couple of hours in the morning and again in the afternoon. Must be a good revenue raiser methinks!!

Kids from our school do leave the grounds during the day - on excursions, for PE and other school related outings.

Slowing down for a few seconds in the interests of school children is completely ridiculous?!

Sign o’ the times: at last there’s something to smile about in 2020 (if you’ve been good)