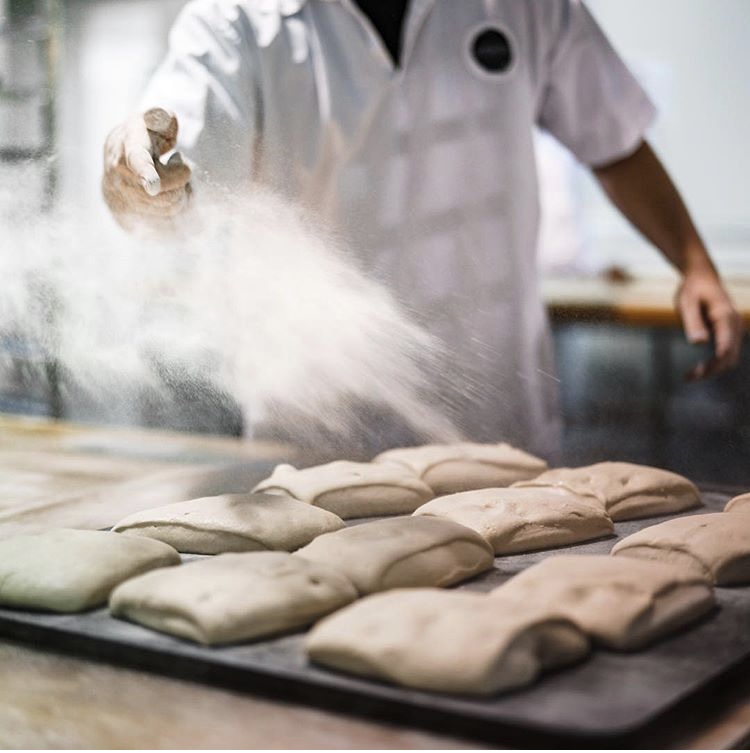 Braddon finally gets what it kneads: Sonoma Bakery. Photos: Supplied.

It is all systems go on Lonsdale Street in Braddon at the former site of Autolyse Cafe and Bakery, as Australian bread royalty Sonoma Bakery gets ready to open its doors at their new store in early August.

Jordan Miller, Head Baker at Sonoma Baking Co. revealed why the beloved bakery renowned for its artisan sourdough decided to open a location in Canberra.

“Sonoma has been delivering to Canberra and surrounds from Sydney for the last few years so we were excited to open our second bakery in a location that has already shown the love for Sonoma bread.”

“The opportunity came up to open a full production bakery on Lonsdale street in a former bakery site. It’s central to most of Canberra and also has some great food operators surrounding our location,” Jordan said.

“Our Canberra store will have Australia’s first installation of some very innovative baking equipment from Kornfeil and Revent. Our menu will be driven from the bakery and full of seasonally changing Roman-style pizza, sandwiches, pies and sausage rolls all freshly baked in front of the guests.” 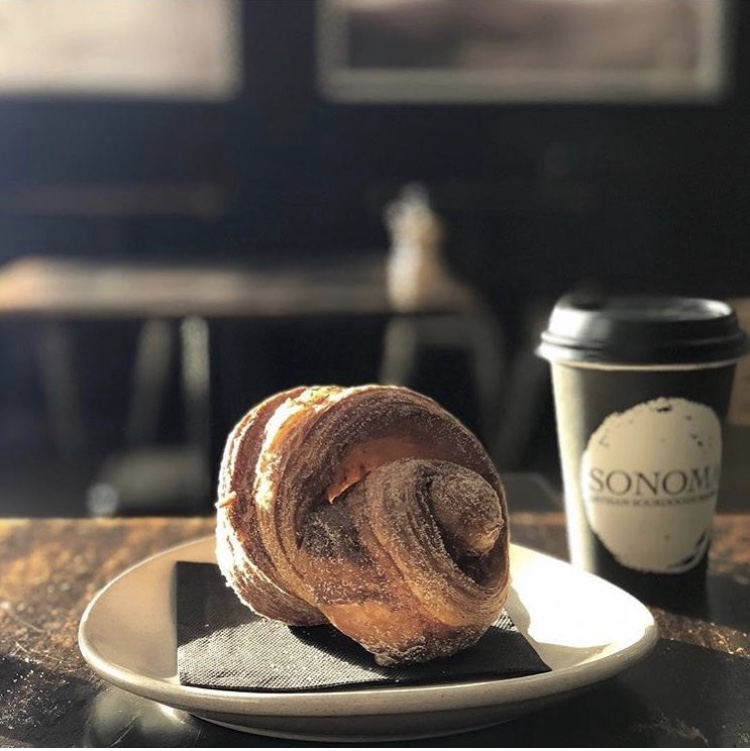 Front and centre will also be the bread Sonoma have become synonymous with; sourdough, with Jordan sharing that the signature loaf remains a crowd pleaser. As for his personal pick: “My favourite bread is the Miche loaf – a dark 1.9kg malted barley sourdough that is fermented over 16 hours and baked for over an hour. It has the perfect balance of crust and soft crumb.”

Each item that comes out of the Sonoma ovens is handcrafted using simple, authentic techniques, with every loaf of Sonoma sourdough containing freshly-milled flour, filtered water, sourdough starter and sea salt.

Born out of the passion and dedication of the Connole family, the Sonoma story started in the late 1940’s when as a young boy, Kerry Connole would visit his grandparents at their Busy Bee general store in the NSW country town of Bellata and be transfixed watching the local baker kneading, stretching and shaping dough, before putting it in the oven where it was transformed into golden loaves at the adjoining bakery. 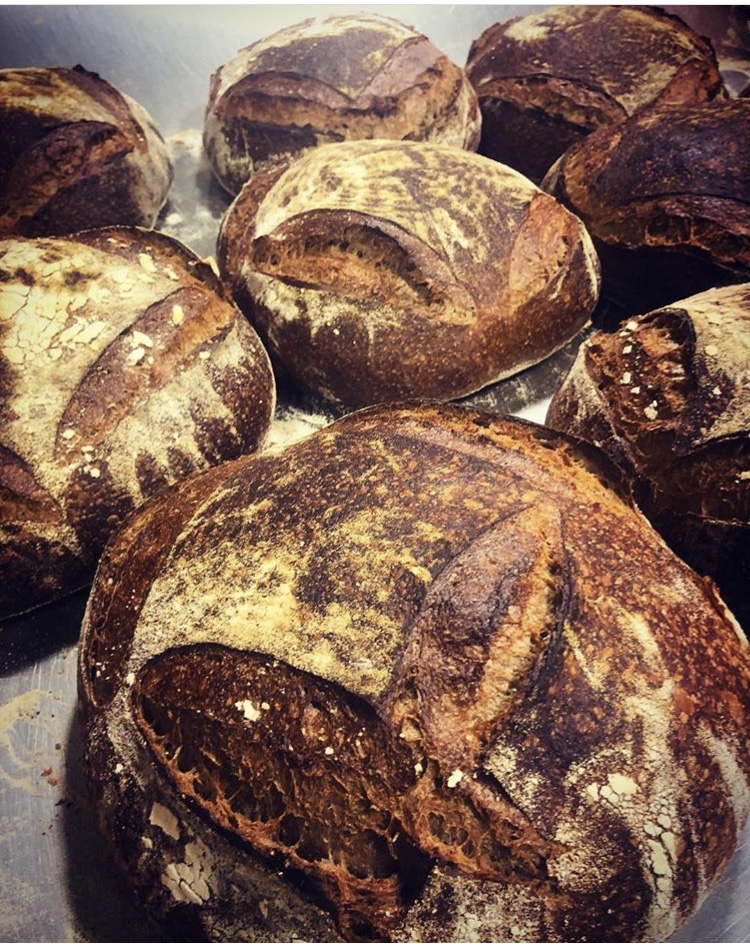 Years later in 1997, with a dream of making beautiful wood-fired bread but no baking experience between them, Kerry leased the old bakery and restored it with sons Andrew and Christian. The next few years saw Andrew travel to California to learn all he could about the art of sourdough from the masters of the business. He returned to Australia with ideas, notes, knowledge and a precious jar of sourdough starter that reinvigorated their commitment to baking the perfect loaf of naturally fermented sourdough, Northern California style.

Making a name for themselves by selling their loaves at the Paddington markets in Sydney on Saturdays by 2000, demand was so great that they decided to move Sonoma to Sydney and this year, the legacy grows with the upcoming store opening in Canberra. Make sure to check it out!

Lorna Towers - 31 minutes ago
You couldn't afford all the meat you get at a real Brazilian BBQ. View
Jodie Sharples - 4 hours ago
Julie Warren this answers our questions from yesterday View
Amy Stewart - 13 hours ago
Mark Turner this is what we drove past… View
Opinion 17

Julie Macklin - 32 minutes ago
Dingo Dom Shanahan No, the bus interchange needs to be better incorporated into the centre of the city, not removed. More peo... View
Richard Orchard - 1 hour ago
Retail space is always troublesome to rent out- it’s either that landlords want rents and leases, with personal guarantees,... View
chewy14 - 4 hours ago
JC, $60million a year for one stage of light rail that services a tiny minority of the population. With the government commit... View
News 63

@The_RiotACT @The_RiotACT
@CSIRO has proposed a new National Collections building to be constructed at Black Mountain Science and Innovation Park in Canberra at a cost of $70m https://t.co/74MuQPOFXA (50 minutes ago)