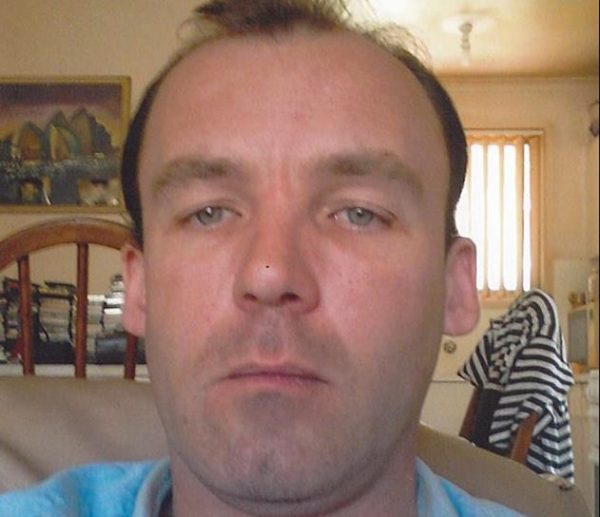 Detectives are investigating after 37-year-old South Coast man Anthony Collins was found dead in a creek at Batehaven on Tuesday.

Collins, pictured above and below, had been reported missing on Saturday. Last seen at the Catalina Country Club early on Friday evening, he failed to board the courtesy bus home at 7.30pm.

At about 8.45am on Tuesday, emergency services were called to the creek on Beach Road following reports of a body in the water.

On arrival, police located and retrieved the body, established a crime scene and commenced inquiries. 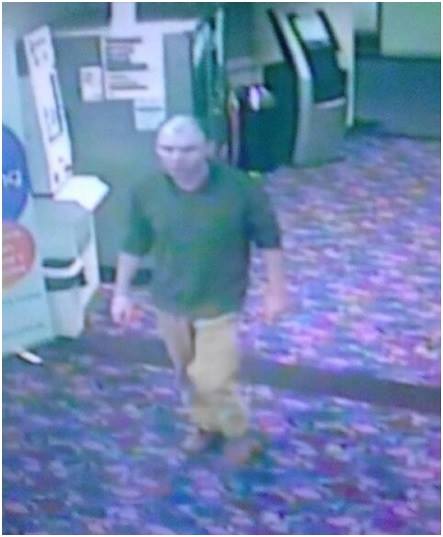 While investigators await the results of a post mortem examination to determine the cause of death, they are appealing for information to piece together Collins’s movements on Friday night.

In particular, they would like to speak with anyone who may have seen him leave the country club.

He is described as being of Caucasian appearance, about 175cm tall, of medium build, with light brown hair with a receding hairline and blue eyes.

He was last seen wearing a dark-coloured jumper over a darker-coloured collared shirt, sand-coloured pants, and light brown shoes. 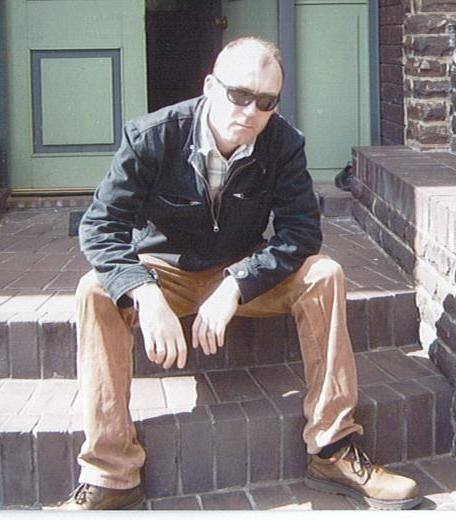 Police are urging anyone with information that may assist Strike Force Thurston investigators to call Crime Stoppers on 1800 333 000 or use the Crime Stoppers online reporting page. Information will be treated in the strictest of confidence. Police remind readers they should not report crime information via Facebook and Twitter.

Ol L - 7 hours ago
Scary figures for these retrospective energy improvements. All homes September 2019- ‘The cost of the retrofits ranged betw... View
jorie1 - 8 hours ago
Well said @Acton. The price of the property dictates what you get. If you want to rent a 6 star energy efficient modern updat... View
jorie1 - 8 hours ago
I agree that a world view of housing should be to provide shelter first, and most houses in Australia do provide shelter. But... View
Opinion 12