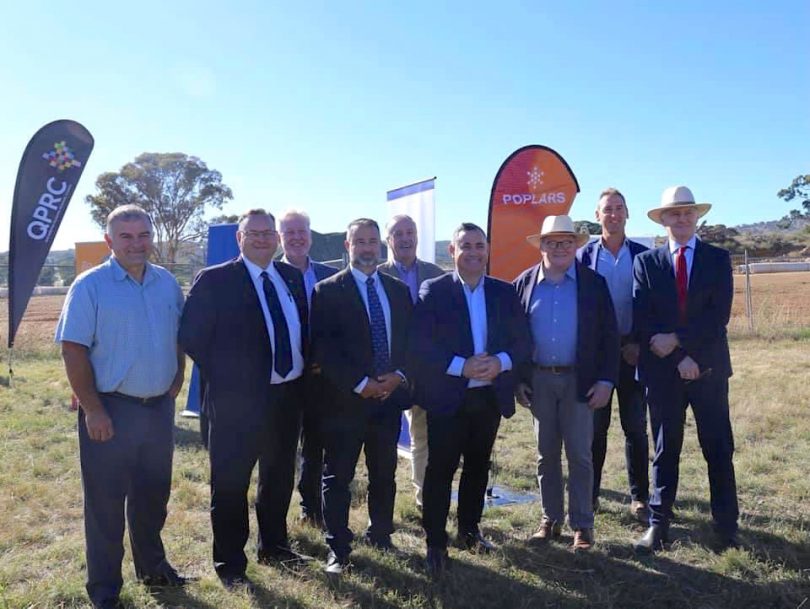 Member for Monaro John Barilaro (fourth from right) was front and centre for the announcement of a regional jobs hub in South Jerrabomberra on Friday, 5 March. Photo: Supplied.

Businesses will soon move into the South Jerrabomberra Innovation Precinct, which was named as NSW’s third regional jobs hub on Friday, 5 March.

The precinct is a joint venture between the NSW Government, Queanbeyan-Palerang Regional Council (QPRC) and Poplars Developments that will target industries such as defence, space, cybersecurity, information technology and scientific research sectors.

More than 1200 new homes will also be built by Village Building Company at South Jerrabomberra as well as a smaller industrial business park at North Tralee.

The region’s first STEM-based high school will also begin construction during the second half of 2021.

Up to 5000 jobs are expected to be created on the 210-hectare site that will eventually have 30 buildings on both sides of Tompsitt Drive. The road to the precinct is expected to open in May 2021. 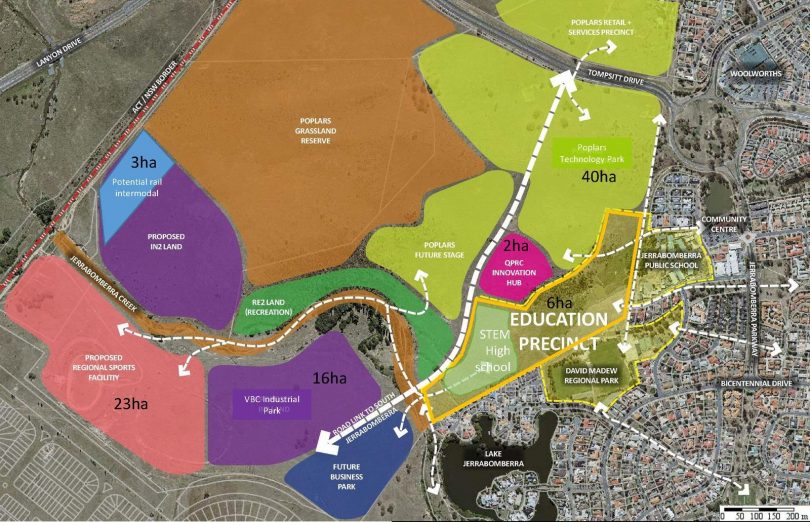 The precinct was officially unveiled on 29 November, 2019, amid a drought-stricken landscape. Now, after relieving rainfall, the site is green and flush with funds from a $23 million investment from the NSW Government in March 2020. QPRC will also contribute more than $8 million to the project.

Similar job precincts have already been announced at Albury and Richmond Valley, near Casino, in northern NSW.

NSW Deputy Premier and Member for Monaro John Barilaro said South Jerrabomberra is a key part of the state’s 20-year economic vision for regional NSW, as well as the ideal place for a regional job precinct due to its access to skilled workers and industry.

“The NSW Government is rolling out regional job precincts to drive investment, improve planning outcomes and create new job opportunities to promote a safer and stronger regional NSW,” he said.

“It will also supercharge opportunities locally, meaning thousands of workers will be able to stop the daily commute across the border to the ACT, and instead access high-paying jobs right here in South Jerrabomberra.

“It will help to deliver strong economic benefits and build on the $23 million already invested by the NSW Government to improve infrastructure in the business park.”

“This is great news and presents an opportunity for the NSW Government to work with council to address current barriers to development, and drive meaningful planning reforms that will encourage investment in the region,” she said. 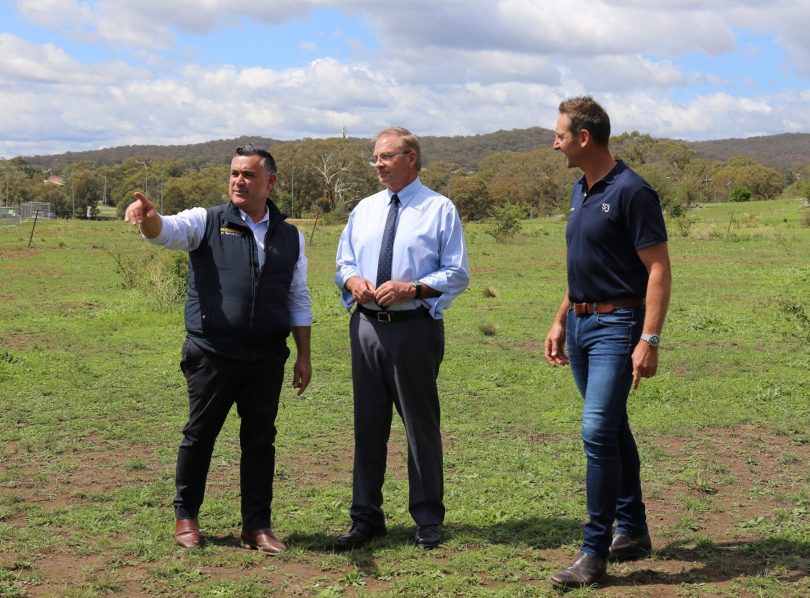 Village Building Company CEO Travis Doherty said the company will soon submit a development application to council for earthworks on the site. This will include the South Jerrabomberra road network, fibre optics and other infrastructure.

“This precinct is a really big drawcard for our region, not only for jobs but also new housing,” he said.

“We’ve now sold more than 420 blocks of land at South Jerra. We’re now out of stock and we’ll be bringing forward our next release during the next couple of months, including a DA for the next 630 homes.”

Mr Doherty said demand for homes is exceptional given the current environment and economic support.

“We can’t keep up with demand at the moment,” he said. “It’s really outstanding.”

Michael Weaver, could we please get a fact check on the STEM high school… 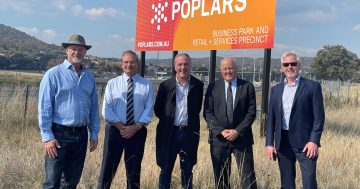 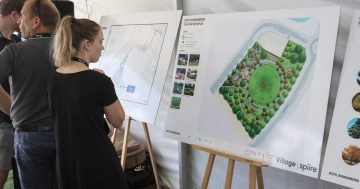