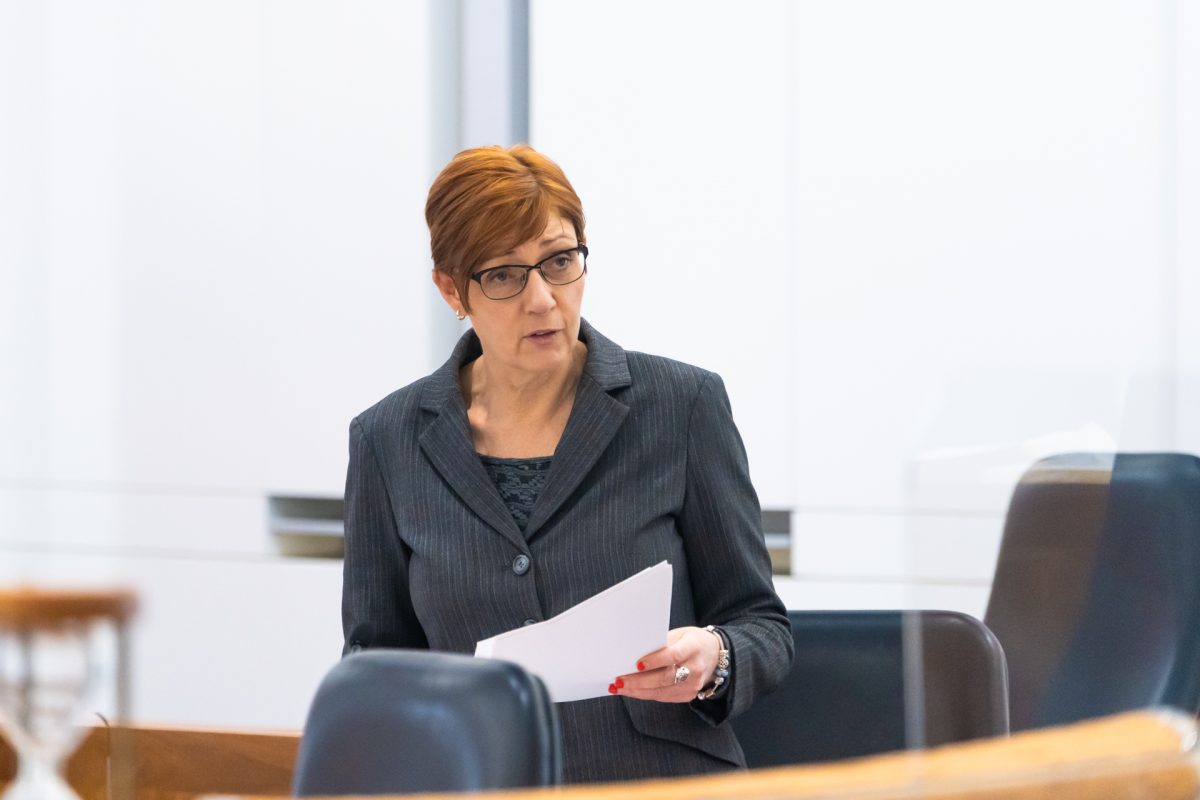 Despite the Territory’s paediatric emergency department space not operating full-time over the past six months, the ACT Government says patients are still receiving the same level of care.

Staffing pressures have caused the space to be closed at intermittent periods in recent months, Health Minister Rachel Stephen-Smith confirmed.

Opposition spokesperson for health Leanne Castley has called on the government to ensure the space is permanently open, staffed and operating for children who present for emergency care.

“The unit is a much-needed safe haven for sick kids and their families to reduce their anxiety at what is often a dreadful time,” she said.

“It is unacceptable for the government to be mothballing the paediatric emergency wing and forcing children into the adult ED where they are exposed to adult patients who may have mental health challenges or be drug or alcohol affected.

“It must always be open and operating at full capacity.”

Ms Castley said clinicians had spoken to her and raised concerns about the closures of the area.

Opposition spokesperson for health Leanne Castley said it was unacceptable for children to have to wait in the emergency department. Photo: Region Media.

The Health Minister stressed the paediatric area was a room with a waiting area and treatment spaces that were part of the emergency department.

The $5.8 million department, which opened in 2016, has six children’s beds, two consultation rooms and a private waiting area.

It was intended to be a “friendly space” for parents and their children, not to change the way people received care, Ms Stephen-Smith said.

These closures were due to staffing pressures and operational reasons.

Ms Stephen-Smith told the Assembly any closures did not change the way in which children were treated and they would still see paediatric specialists.

She said the paediatric space was open when it could be staffed adequately and ensure patient’s safety.

“Having the paediatric waiting area and treatment area closed on occasion does not compromise the quality of clinical care that is provided in the emergency department to children,” she said.

“The only reason it is closed on occasion is to ensure that quality clinical care can be maintained.”

Ms Stephen-Smith moved amendments to the motion which instead called on the government to “safely optimise use of the paediatric emergency department space at Canberra Hospital”.

She needs to do more before another child dies

Ms Castley is still a little out of sorts at being reprimanded by her leader for her shocking interview skills. With all of this mud-slinging from Ms Castley directed at Labor I think she, and her party need to come up with policies of their own!

The paediatric out patient clincs have been affected as well. Terrible wait times for appointments. Clinics closed due to staff shortages at times.

The hospital expansion will include a larger kids ed? the original plan was to have a separate kids ED. Now we can’t run an undersized department?
Thats like Coles saying it can’t run a lemonade stand due to staffing issues….

No wonder kids are dying though lack of diagnosis. Systematic issues all though the government sector.

Canberra refuses to have a liberal government, perhaps we need to have the feds look at how ACT health is run.