Collaboratively and competitively delivered across the nation
24 November 2022 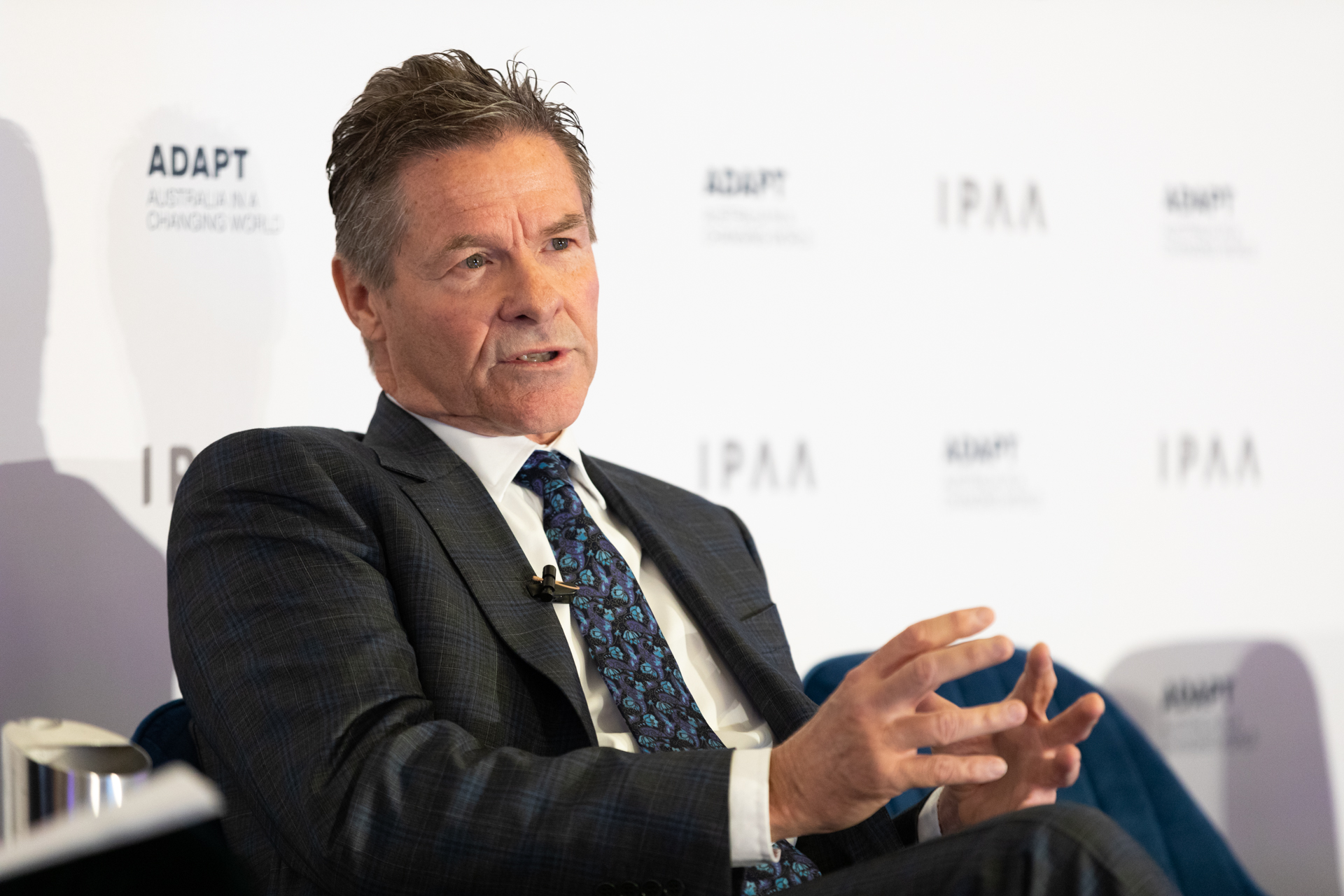 The latest State of the Service Report has revealed a strong focus on anti-corruption initiatives inside the APS. Pictured is Peter Woolcott, APS Commissioner. Photo: Michelle Kroll.

A zero tolerance approach to corruption within the Australian Public Service identified 172 instances of behaviour that could be categorised as corrupt during 2021-22 and 138 employees found to have breached the APS Code of Conduct.

This figure is down from 256 employees identified the previous year to have been involved in some form of corrupt behaviour.

The latest State of the Service Report has revealed a strong focus on anti-corruption initiatives inside the APS, with the collection and reporting of integrity-related data proving a good method of promoting trust in the public service.

The 2022 APS Agency Survey defined corruption as “the dishonest or improper exercise of a Commonwealth public official’s functions”. It was not found to be a systemic problem.

Potential corrupt behaviours were identified through direct reports from managers and other employees, and through dedicated monitoring systems and integrity units within agencies.

“This illustrates the importance of both organisational culture and integrity-related structures for ensuring the APS maintains the highest levels of integrity,” the report states.

“Recognising that employees witness behaviour that may not be officially reported, the APS Employee Census asked if respondents had seen another employee in their agency engage in behaviour they thought was serious enough to be corruption over the preceding 12 months.

“The limitations with this measure are known; multiple employees may have witnessed a single incident. Employee perception data is, however, still a useful indicator for the integrity climate of agencies and the broader APS.”

Corrupt behaviours investigated related mostly to acting or failing to act in the presence of a conflict of interest (97 employees). The next most common breaches investigated included fraud, forgery or embezzlement (45 employees) and nepotism (31 employees).

“While these numbers may be relatively low, they reinforce the importance of vigilance,” the report states.

“Any form of corruption must be taken seriously – it has no place in the APS.”

In the APS Employee Census, 3.1 per cent of respondents (3645) said that in the previous 12 months they had witnessed another employee in their agency engage in behaviour they believed was serious enough to be corruption.

For the 12 months prior, the figure was slightly higher at 3.8 per cent.

The Australian Public Service Commission has taken a strong position on corruption, with Commissioner Peter Woolcott insisting the APS must maintain high standards of integrity.

“Every public servant has a role to play in ensuring the APS is trustworthy and meets the high expectations of the Australian people,” the report states.

“Fostering a strong culture of integrity across the APS continues to be of the highest priority.

“This year, the APSC implemented a suite of pro-integrity measures for the APS, responding to all 10 recommendations of the report conducted by Stephen Sedgwick AO in 2020 on institutional integrity, and agreed by the Secretaries Board.”

The introduction of mandatory integrity training for new APS employees and a series of Senior Executive Service integrity masterclasses are among the new initiatives aimed at tackling corruption.

“The focus on integrity in the APS will be greatly heightened by the government’s commitment to establish a powerful, independent and transparent National Anti-Corruption Commission with broad jurisdiction to investigate serious and systemic corruption in government and the public sector,” the report states.

An ethics advisory service designed to promote ethical decision-making in the APS received 376 enquiries in the 12-month period, with 37 per cent of those enquiries coming from individual APS employees, 26 per cent from agency corporate or HR areas, and 16 per cent from members of the public.

Staff in classifications from APS 4 to SES 1 lodged the APS enquiries, with 10 per cent coming from EL 1 employees.

The highest proportion of enquiries came from the ACT (20 per cent), but this figure is not complete because the service is confidential and many who use it choose to remain anonymous.

In all seriousness, these Reports are insightful and information-packed. But looming over, is that other “State of the Service” Report, the one Commissioner Holmes will do.

We await her interpretation, of $800,000 Secretaries and $400,000 Ministers being pretty relaxed, about the legality or otherwise, of actions visited upon vulnerable Australians. 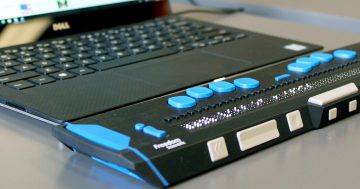 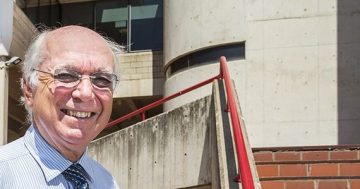