Study law as your second degree 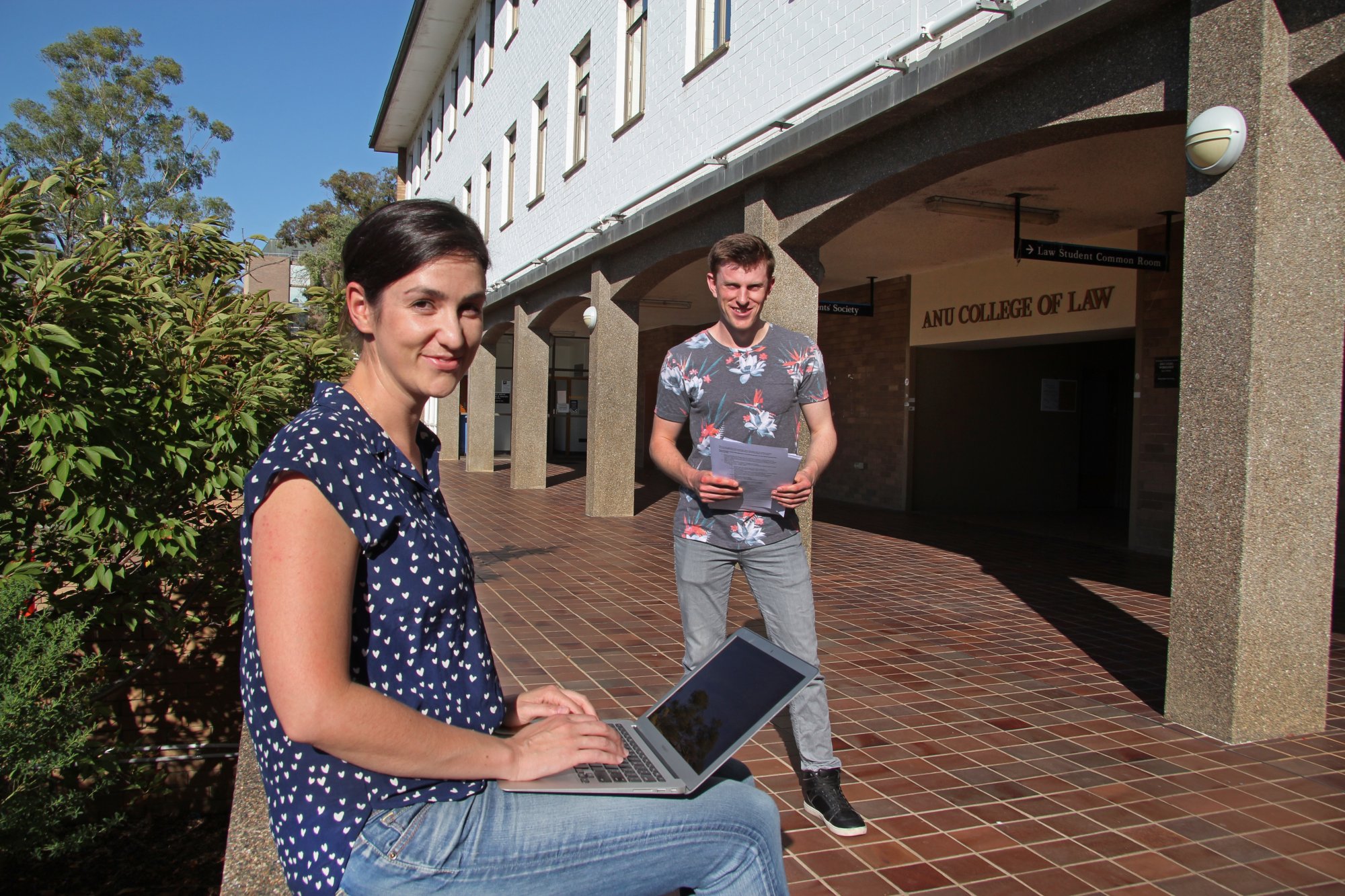 Most people work for at least 40 years but rarely nowadays is a full career spent with one employer.

More and more people aren’t simply changing jobs, they’re starting over in entirely new careers and for many that means a return to studies. However, not all returning students have the time nor the flexibility to devote to an undergraduate degree, and if they’ve been there done that, it’s not always necessary to start from scratch.

In some cases, an unrelated undergraduate degree can be useful. James Barret completed a science degree before deciding he wanted to be a lawyer.

“I did a clerkship in Sydney and one of the practice areas I worked in was intellectual property which has a lot of people who have done science degrees.”

“There are a lot of judges now who also have science degrees. For example, former Chief Justice of the High Court Robert French studied physics and Annabelle Bennett, who recently retired from the Federal Court, did a Ph.D. in Biochemistry.”

Mr Barrett is in his third and final year of the Juris Doctor at ANU College of Law. During that time he has completed an Aurora Internship with the Yindjibarndi Aboriginal Corporation where he worked on a native title claim against a major mining corporation in the Pilbara; won two national mooting competitions – the pinnacle of competitive debate for law students; taught legal literacy to inmates at the Alexander Maconochie Centre; and he travelled to Trump-heartland, Alabama for an Australian-United States Comparative Law course.

“Being a JD has never held me back from getting involved in the opportunities ANU Law offers,” he said.

“If you have the time then being a postgraduate doesn’t stop you from living the law school experience.”

Law and legislation relates to every industry be it science, humanities, education, primary industries or the arts and JD graduates with a multidisciplinary resume have an added advantage. A Bachelor of Communications would be a particularly strong asset.

Jacqui Maujean was half a mark short of entry into the Bachelor of Laws at ANU so she pursued her Plan B, a Communications degree. She worked in public relations in Sydney, London and with the Federal Government before turning her attention back to law.

“It was an unfulfilled dream,” she said.

“My work was fine but I didn’t love it and I’d always had in the back of my mind that I wanted to do law.”

Ms Maujean juggled full-time work and part-time study for three years which she described as hard work but also rewarding. She said the quality, reputation and expertise of ANU Law’s academic staff had helped her maintain her commitment to the course.

“It gets you through the hard slog when for example you’re being taught Constitutional Law by Professor Michael Coper, a leading expert in the profession,” she said.

This year she has left her job to study full-time and pursue some of the internships and opportunities offered through ANU law. Meanwhile, Mr Barrett has begun his legal career by working as a paralegal with the Australian Government Solicitor.

Kylie Jay - 5 hours ago
Megan Chapman took me 40 minutes to get from Queanbeyan West to Tuggeranong on a week day which would normally take 15 on a w... View
consumeradvocatecanberra - 15 hours ago
Most folk don't get it. Canberrans love their cars and have done so for 30 years. It's quick and convenient. But, imagine car... View
Lucy Jane - 16 hours ago
4 day week for everyone but everyone gets a different day off. Will help immensely with traffic congestion and has been trial... View
Opinion 91

Catriona Moxham - 7 hours ago
Molonglo stage 3😢 View
Capital Retro - 12 hours ago
Living on borrowed time? It's actually more like living on borrowed money, from the Territory government to the unemployed. T... View
Lesa Schuster - 15 hours ago
The housing prices need to come down, it’s very hard for many people........it’s pretty city though and does not feel lik... View
Property 19

54-11 - 10 hours ago
Can anyone tell me how many times this year the Raiders have led at half time, and then lost the game? The same stats for the... View
Breaking 3

Kalo Arepo - 13 hours ago
Were they trying to jump the queue? View
Smackbang - 22 hours ago
How about you stop passing judgement on someone you know precisely nothing about? View
Community 15

Stephen Saunders - 21 hours ago
I've been on the Donor Register for many years, and I don't think my family objects, still in practical terms, I have little... View
Motoring 6

Musos can now study a degree at Goulburn’s Hume Conservatorium

My humanities degree earns me six figures, so why is it considered ‘un-vocational’ education?