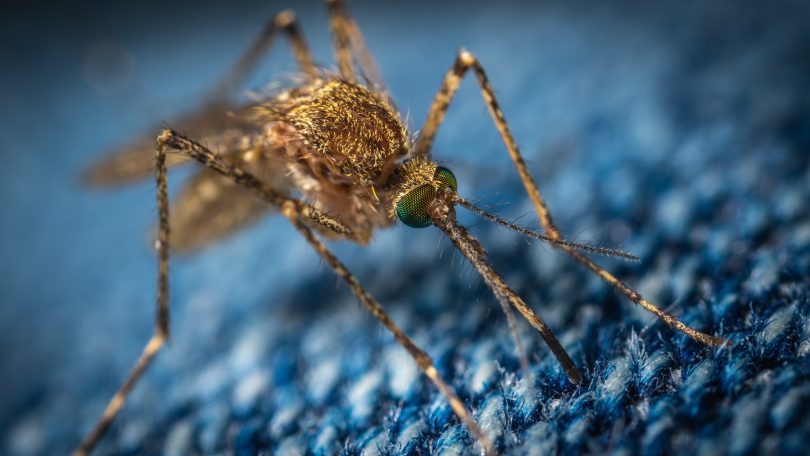 Residents in southern NSW are advised to take extra steps to protect themselves from mosquito bites following a suspected outbreak of Ross River Fever and the Barmah Forest Virus locally.

The Southern NSW Local Health District says an increased number of suspected cases of both mosquito-borne diseases have been reported to the public health unit and are currently under investigation.

So far, the investigation suggests the infections were acquired on the NSW South Coast.

The NSW Arbovirus Surveillance and mosquito monitoring program has seen a moderate number of mosquitoes in early February at a trapping site in Narooma.

Manager of infectious diseases April Roberts-Witteveen said symptoms of both diseases are similar and include a rash, fever, chills, headache, aches and pains, which usually show about three weeks after a mosquito bite.

“Tiredness and sore and swollen joints can also occur,” she said. “Anyone experiencing these symptoms should see their doctor.”

Symptoms can subside after a few weeks, but some people may experience them for weeks or even months.