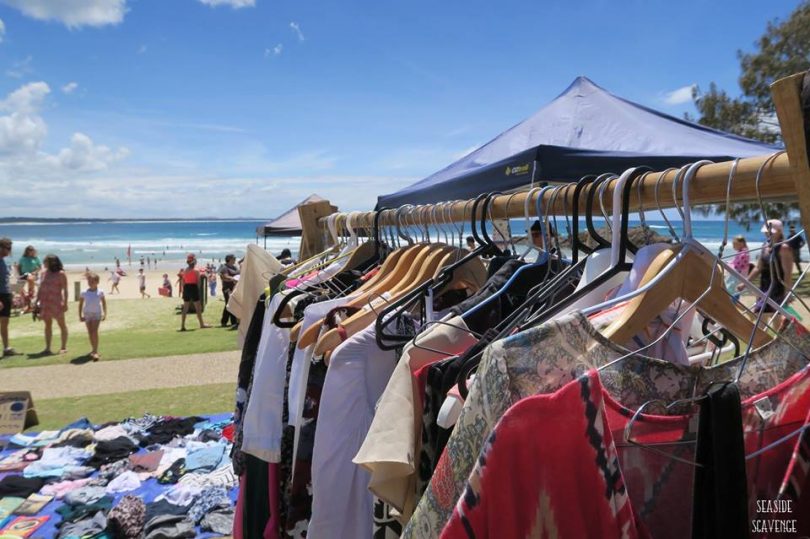 This day of trash, tunes, and treasure started in Coogee in March 2015 and has been taken up by communities around Australia, it first hit South East NSW last year at Lake Jindabyne.

For every 10 pieces of litter collected participants are rewarded with a token to use in the pop-up riverside market.

“The scavenge is about having fun while doing something good for the ocean and our planet,” says Bernadette Davis, Environment Education Officer with Eurobodalla Shire Council.

At the Lake Jindabyne event last September, over 750 kg of litter was collected in just three hours, by 120 kids and grown-ups, the majority of items collected were beer bottles and cans.

The Jindabyne community will rally again for a Lakeside Scavenge on September 22.

“Come along and be a part of the solution to the impact of litter, especially plastics, on our marine environments,” Ms Davis says.

“You can also find out which local cafes and restaurants have taken the Seaside Scavenge pledge to remove plastic straws from their businesses.

“It is estimated Australians use 2.9 billion plastic straws every year. Some of our local businesses are helping to reduce that.” 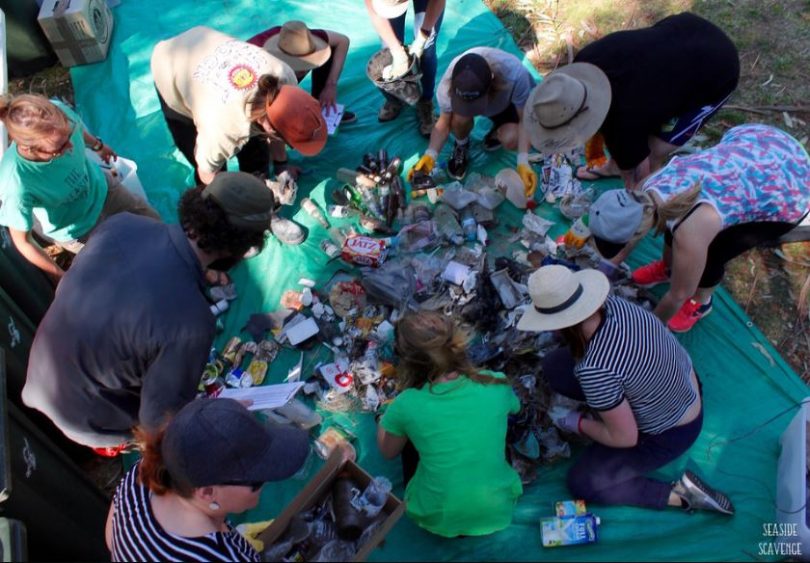 Some of the results of Jindabyne’s Lakeside Scavenge in 2017. Photo: Supplied.

Providing the tunes on July 7 will be musicians Josh Rawiri, Chloe Dadd, and Jake and Jaden.

Local businesses including Go Vita, Nourish on North, Region X, and Bayside Therapies have donated prizes for those who collect the most litter, the most cigarette butts and the weirdest item, to name a few of the prizes.

Registration for the Batemans Bay Seaside Scavenge will begin from 10:00 am on the Clyde Street foreshore opposite Bridge Plaza, Batemans Bay on Saturday, July 7. 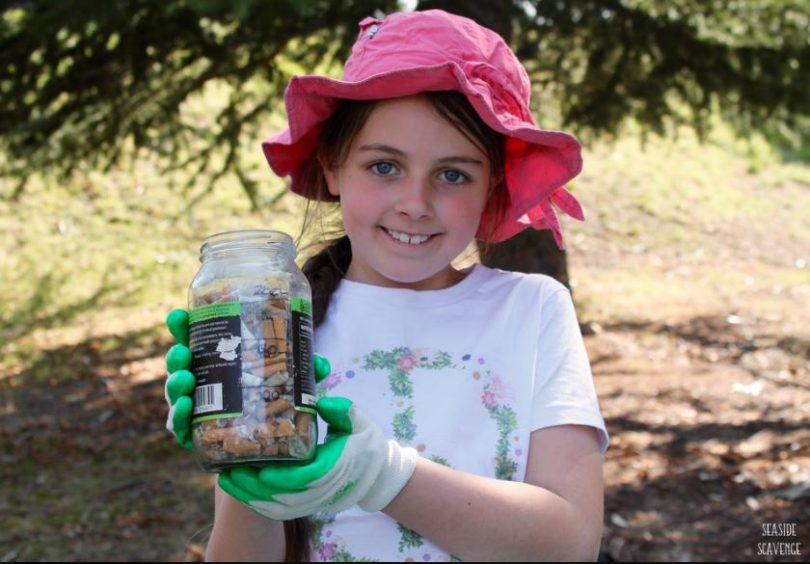 Such a sweet smile for such dirty work – Lake Jindabyne 2017. Photo: Supplied.