Partly in response to an incident which saw two children unfairly excluded from attending a high-profile private school, and following the tragic death of young Bradyn Dillon in 2016, the ACT Government has flagged sweeping amendments to the Education Act.

The proposed changes would clarify and update the processes for suspensions, transfers, expulsion and exclusion as well as strengthen associated reporting mechanisms across all schooling sectors.

It would also overhaul the registration process for non-government schools in the ACT.

It comes after the Human Rights Commission judged in January last year that Brindabella Christian College did not have grounds to ask two of its students not to return to school because other members of the students’ family had made complaints about how it was run.

In its report, the HRC said the decision had not been “consistent with general principles of procedural fairness” and determined BCC breached child safety principles.

Following its investigation into this incident, the commission recommended the ACT Government amend its education laws to ensure appropriate safeguards apply to decisions not to enrol or re-enrol students and that it examine how effective its oversight mechanisms for non-government schools were.

Under the proposed new laws, non-government schools would no longer be required to obtain registration renewal every five years and would instead be able to obtain ongoing registration with a risk-based review process.

A registration standards advisory board would also be created to oversee the new registration process. Should a school be deemed non-compliant, the Minister would have greater powers to take a variety of regulatory actions.

The bill was introduced to the ACT Legislative Assembly by Minister for Education Yvette Berry.

“The majority of non-government schools already consistently deliver high-quality educational services and are compliant with their legislative requirements, therefore we do not expect to have to take regulatory action,” Ms Berry told the Assembly.

“However, by including a wider range of regulatory actions in the Act, we have the ability to do so, should an instance of serious non-compliance arise.” 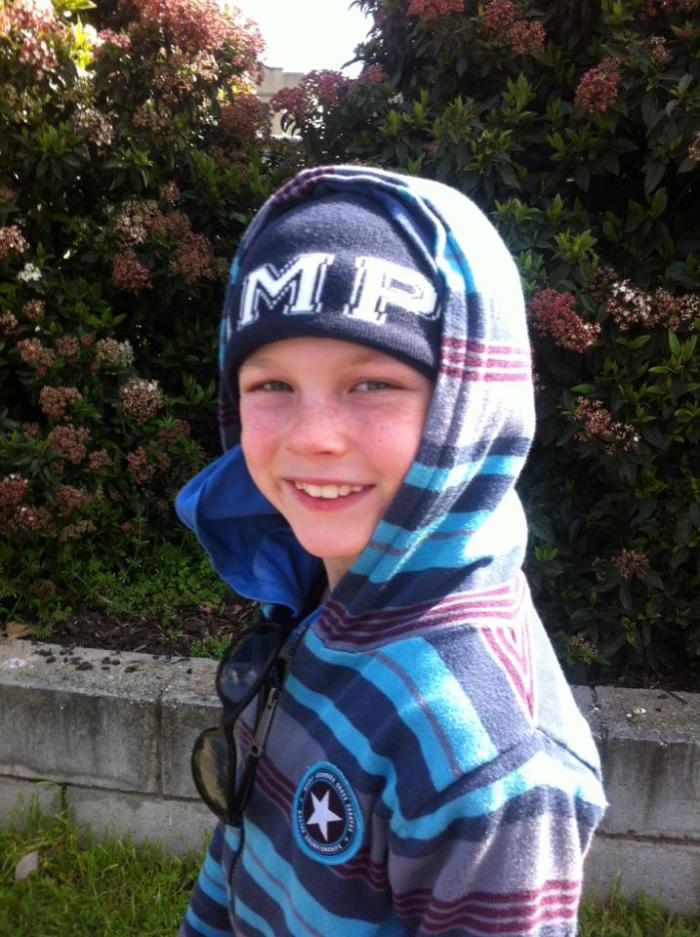 Some of the amendments, which are aimed at keeping track of vulnerable students in particular, follow the coronial inquest into the death of nine-year-old Bradyn Dillon who was killed by his father.

In responding to this inquest in November last year, the government flagged that it would move to make child tracking mandatory across all schools, with parents required to provide details of where their child will be enrolled next if they are taken from a school.

Bradyn had disappeared from the education system at times, the inquest into his death found.

The proposed legislation would require principals to report to the ACT Education Directorate’s Student Movement Register if a child had either unenrolled or moved schools within five days of doing so.

“Since [Bradyn’s death], there has been a focus on the need to monitor the movement of students between schools, to ensure students stay connected with the education system,” Ms Berry said.

“Oversight of student movement also enables the identification of known signs of risk and vulnerability, such as multiple movements between schools within a short period of time.”