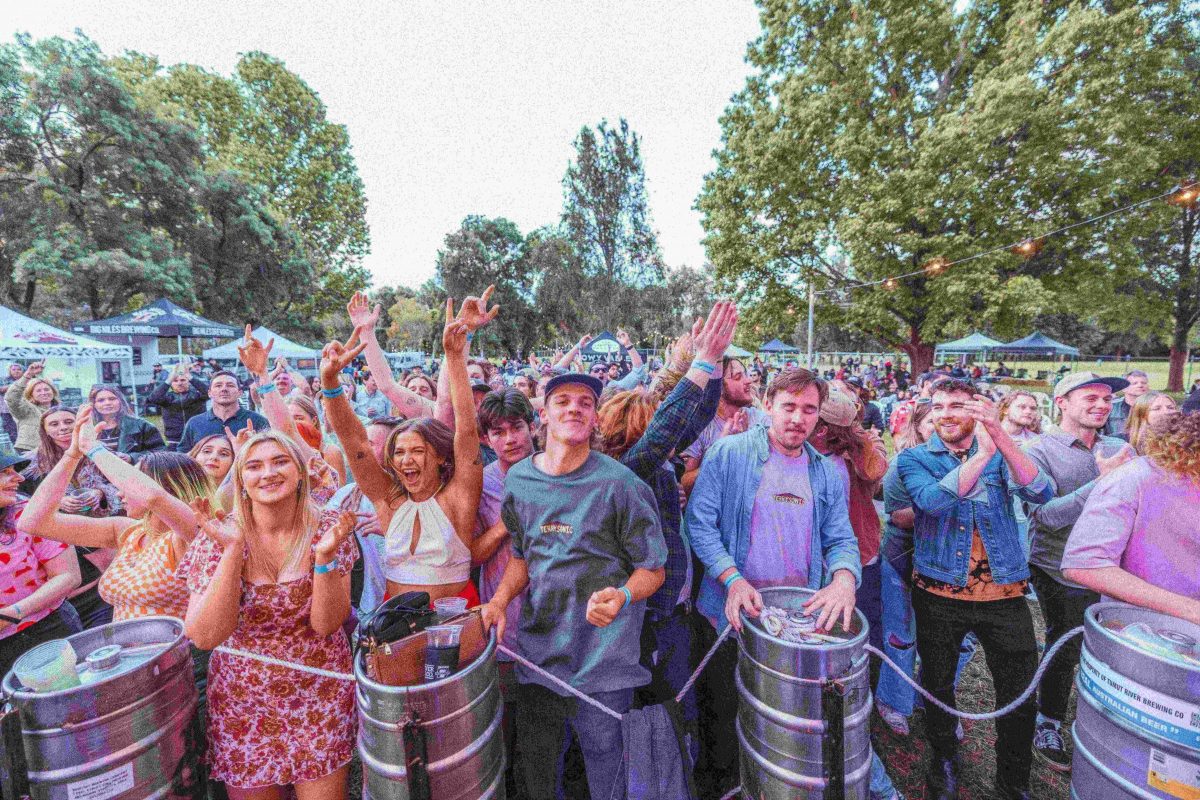 Grab your camping chairs and pack your picnic rugs as a riverside festival showcasing live music and craft beer is brewing in Bila Park this summer.

Tumut River Tap Days, is an all-ages annual event that invites festival attendees to enjoy a relaxed atmosphere filled with local breweries, distilleries and wineries, as well as delicious food stalls and various activities to participate in.

Taking place on Saturday 4 February on the banks of the Tumut River, the festival will be headlined by The Grogans, and will feature several local artists and bands throughout the day.

“The last event we had planned we intended to hold during the last weekend of November, but we had to postpone the event due to the November floods in our region,” Michael said.

“Our first event was held in November 2020 and this will now be our third time holding it, but second time in the outdoor form by the banks of the river and under the shade of the gum trees.

“It has been a little stressful reorganising and rescheduling, but we are going to be holding it in the peak of summer and all the artists and vendors are super keen to come to Tumut.”

Michael said the festival evolved from an idea about showcasing the beauty of the Tumut region, while bringing in live indie music that small towns generally don’t get the opportunity to experience live.

“We have a really good relationship with a lot of small microbreweries in our region and live music has been a key part of what we do here at the brewery in Tumut,” he said.

“Putting on a festival that highlights the beauty of our region, while combining those microbreweries and local musicians seemed like a great idea.

“We came up with the idea a few years ago, but then COVID happened, so the first two Tap Days were held on a very small scale in our brewery shed (Tumut River Brewing Co), with number restrictions etc. Last year was the first year we were able to bring the festival to the banks of the Tumut River as initially planned, and it was awesome.”

Michael said festival attendees would get to enjoy an eclectic line-up of music from 1:30 pm to 9 pm.

“There’s The Bottlers, a nine-piece folk punk band, Amaru Tribe, a Columbian band, Dollsquad, a 60’s grunge rock female act, Surf Rock Outfit and The Grogans, which will be headlining,” he said.

“We’ve also got a couple of local folk/rock acts from Tumut performing such as Wild Tracks and Jess Crossman, who play at the brewery regularly.”

The festival will feature five breweries, a local distillery, a Snowy Mountains cider company and winery. 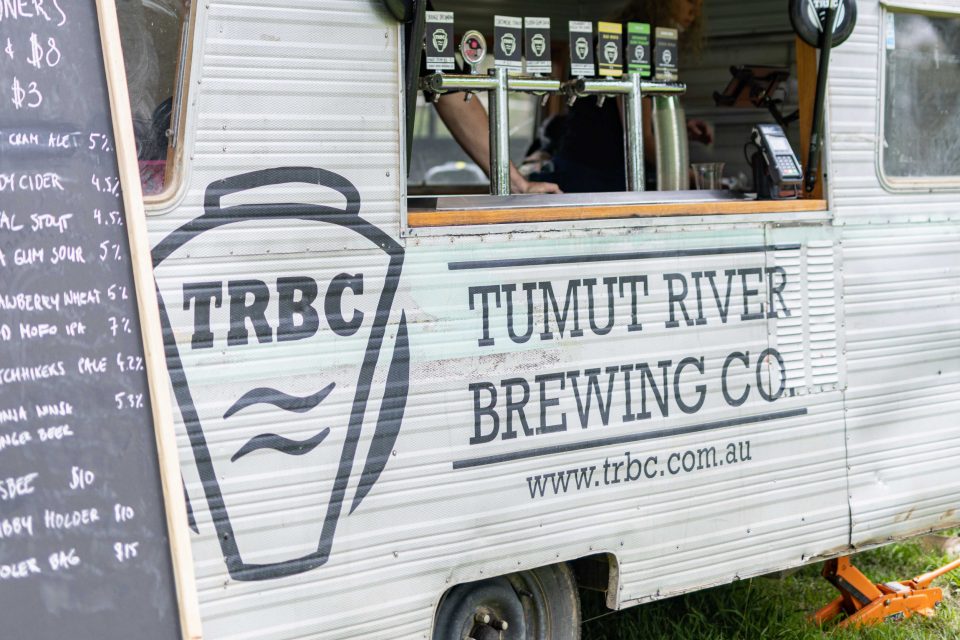 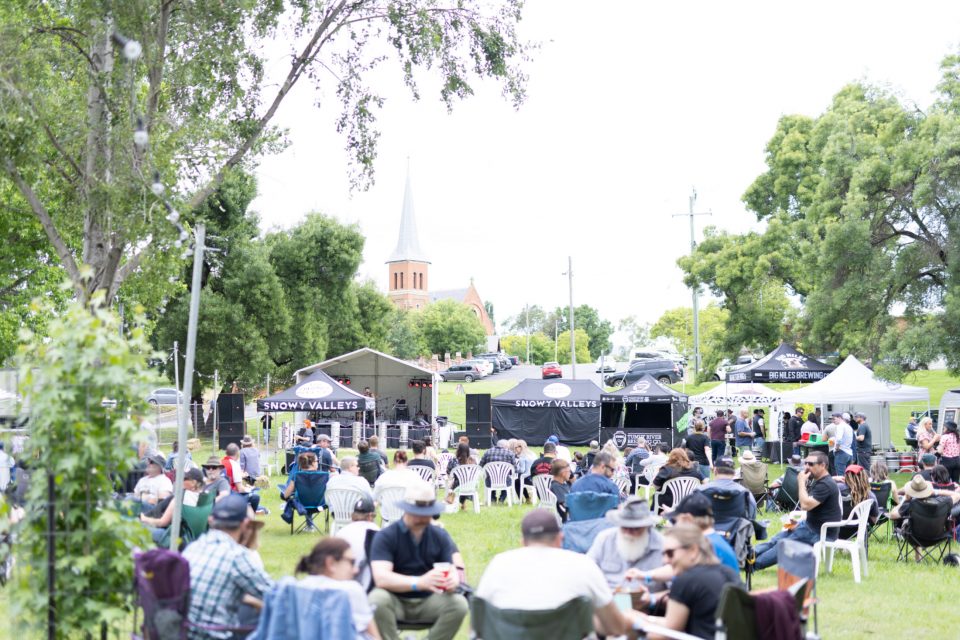 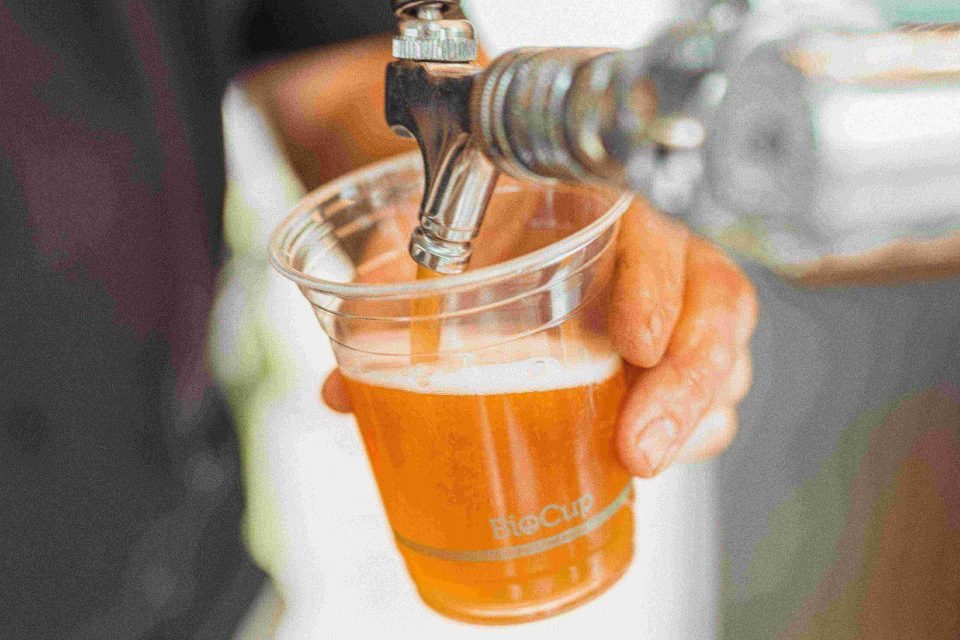 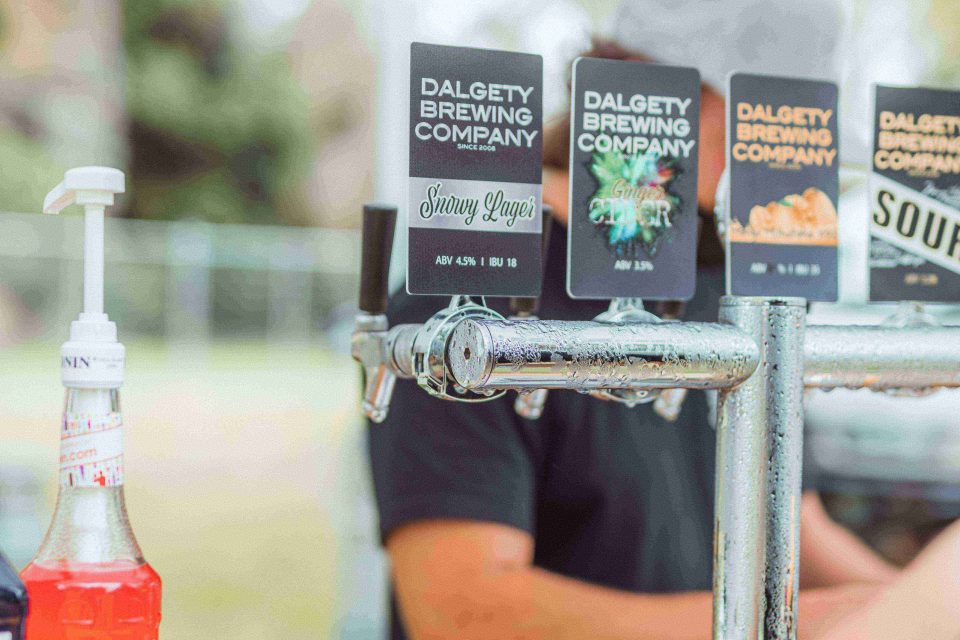 The last Tumut River Tap Days attracted about 600 people, and this year Michael hopes to double that.

“We really want everyone to have a good time,” he said.

“This is the first year that the event is all ages, so minors are able to enter the festival with their adult guardian and enjoy the music and food that they wouldn’t get to experience in Tumut otherwise.

“The event is also going to be hosted by funnyman Dane Simpson from Wagga Wagga, who also MC’d last year and brought a really fun and lighthearted approach to proceedings.”

READ ALSO Five eateries to tempt you, from the village of Bermagui to riverside Moruya

The festival will commence with a ceremony by a local Wiradjuri elder.

“This will create a really nice community feel to the festival,” Michael said.

“I think the bit I love the most, is hearing good feedback from people – especially those who haven’t been to Tumut before and we had quite a few first-time visitors last year.

“I also can’t wait for the knock off beers at the festival after party at the brewery.”

Book your tickets here. Use the code ‘RIOTACT’ (by 20 January) for discounted tickets. 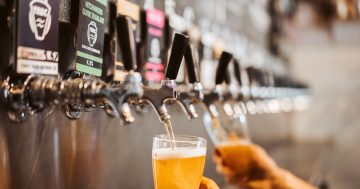 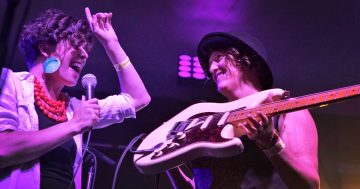 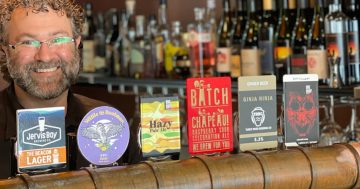 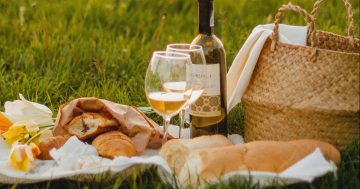