TEDxCanberra: Who owns outer space, and can you 3D print a glass structure? 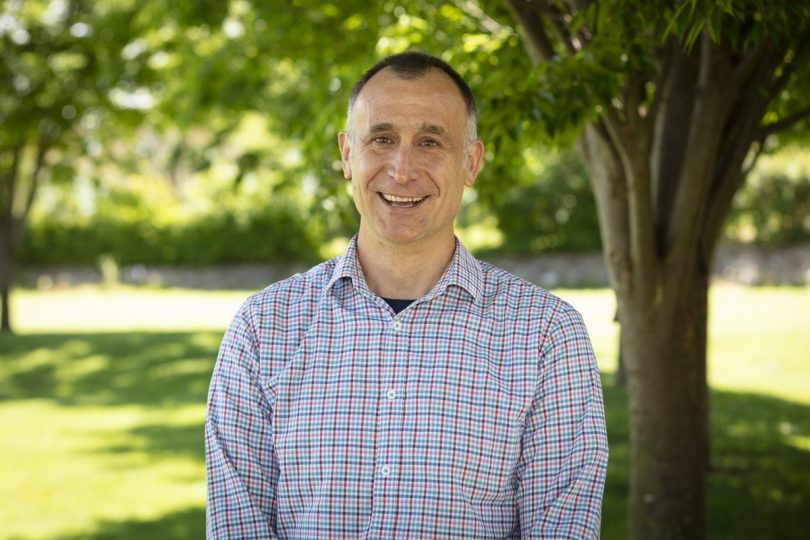 Duncan Blake will be speaking about the need for laws governing space at TEDxCanberra event Imagine. Photo: Thomas Lucraft.

TEDxCanberra’s next event, Imagine, on 6 December, features a fascinating set of speakers, including Duncan Blake and Professor Nick Birbilis.

Mr Blake is an international space lawyer, and he’s passionate about claiming space for all of humanity. At present, there are more than 128 million pieces of debris smaller than 1cm, about 900,000 pieces of debris between 1-10cm, and around 34,000 pieces larger than 10cm floating around the earth.

On the moon, an Israeli spacecraft with a cargo of human DNA and tiny insects called tardigrades crash landed and nobody knows whether they survived. 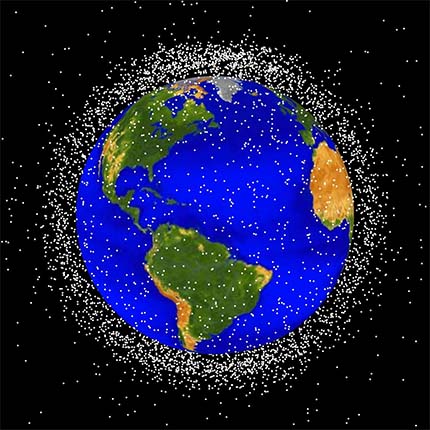 In lower earth orbit, there are currently an estimated 500,000 pieces of space debris. Image: NASA.

It’s these issues that prompt Mr Blake’s passion in regulating the use of space for the good of all humanity, rather than any individual nation state or commercial operation.

“There are astronaut gloves, rocket bodies, all kinds of things floating around,” he said.

“Both the European Space Agency and NASA have an orbital debris office, and between 1957 and now there have been 12,000 satellites launched, and today there’s probably around 3000 active satellites.

“SpaceX and its Starlink constellation have added quite a few, and they plan to have 12,000 satellites in the Starlink fleet. They are thinking of a future constellation of several tens of thousands more.

“That’s a massive disruption to countries where they prefer to have more centralised control over internet access. If people can get internet by looking up rather than their traditional internet services, consider what that means for a nation state.

“The outer space ‘Magna Carta’ is the Outer Space Treaty, which refers to the realm of outer space as the province of humankind,” said Mr Blake. “I believe space is for everyone. There are significant challenges for outer space. The community at large ought to care about this sort of thing.” 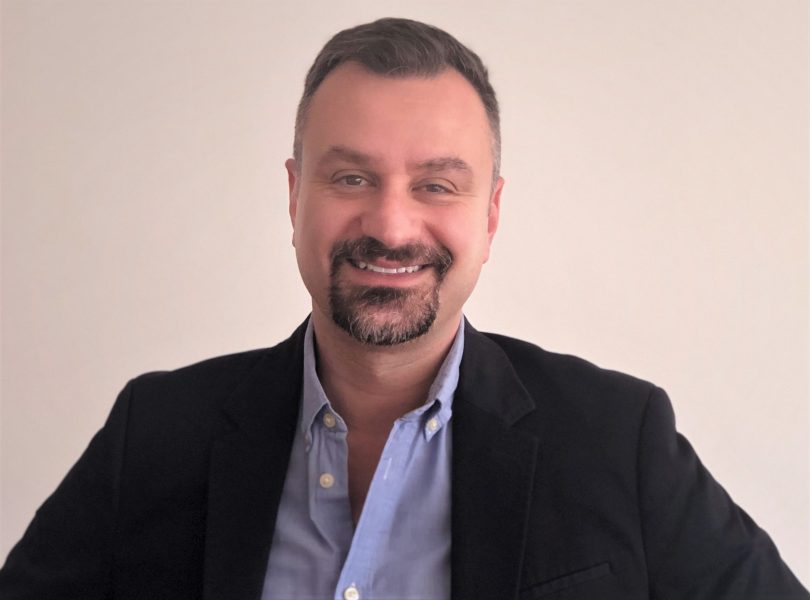 Professor Nick Birbilis will speak on the innovation in materials that comprise our daily life. Photo: Supplied.

Professor Nick Birbilis will also be at the Imagine event. He is a materials designer with a passion for sustainability.

“I design materials which includes steel, plastics and just about anything you can think of,” he said. “Materials take a lot of energy to produce and are a big strain on our planet, which provides the raw ingredients for human-made materials.

“My upcoming TEDxCanberra talk will describe how we can minimise that strain on the planet, and take lessons from nature itself which has at least a billion years’ headstart in designing materials.

“There has been a massive explosion in additive manufacturing [3D-printing] in the past few years,” he said.

“This has evolved from polymeric materials to metals and alloys. There is a gap in the additive manufacturing of inorganic materials, glass, and that is what I intend to cover in my TEDxCanberra talk.

“We have a social and multigenerational contract with our planet – and we are not doing well in this department as humans. The time for change is 50 years ago, but since we didn’t achieve that, it’s right now.” 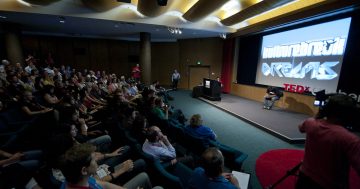 Technology, entertainment and design – TEDxCanberra is back!